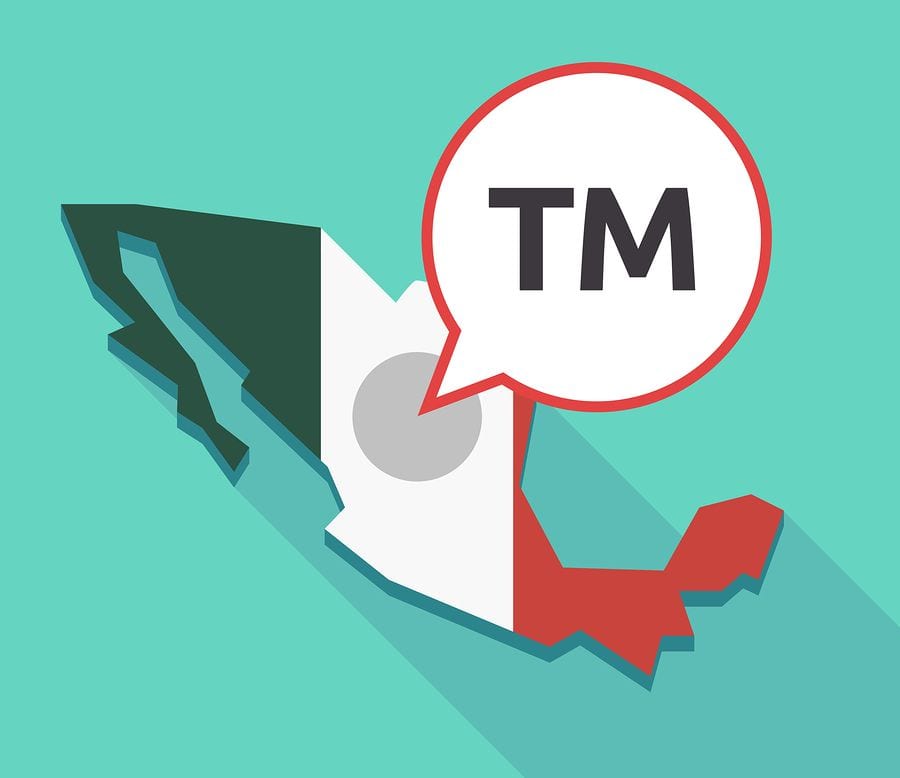 We live in a dynamic reality, and in no area is that more evident than in commercial law, which constantly adapts to the new practices and requirements of an ever-changing world market.

With the backdrop of the globalized marketplace in mind, the Mexican Government has recently approved a series of amendments to the IP Law, which will be effective as of August 10, 2018. There are several amendments in relation to trademarks that will change how we are used to working in this country: The very definition of what a trademark is has changed, and although the essence is still the same, it can now be constituted by any sign perceived by the senses that may identify or define a product or service. The text now allows for the registration of holographic signs, sounds and smells, which were previously barred from registration. Trade dress and certification mark registrations are also included in the new text.

It is important to highlight that only the registrations granted after the effective date of these amendments will be held to the obligation of filing a Declaration of Use.

Date of first use is required in the application. Failing or neglecting to do so will be considered as a declaration of no prior use. This cannot be amended.

Perhaps one of the most relevant amendments is the fact that Consent Letters or Co-Existence Agreements will now be binding for the Examiners in cases of likelihood of confusion, even if the resemblance between the marks is very high. Although a bold move, we have yet to see how it is enacted.

Finally, a completely new relevance has been given to the concept of “bad faith,” allowing for objections and oppositions to applications based on the bad faith of the applicant. The amendments also include a revision of the grounds for cancellation of a mark based on bad faith, when there has been a commercial relation between the parties.

These are only some of the amendments included in the new legislation, which is not yet effective, and a Regulation for this new Law is still pending. Therefore, how it will be enacted and applied is yet to be seen. However, it is useful to have this in sight, in order to prepare clients for the new scenario.

Suspicious products are restricted to enter the country

Counterfeiting: recent approval of a reform in criminal matters

Filings and grants reveal Mexico near top in world