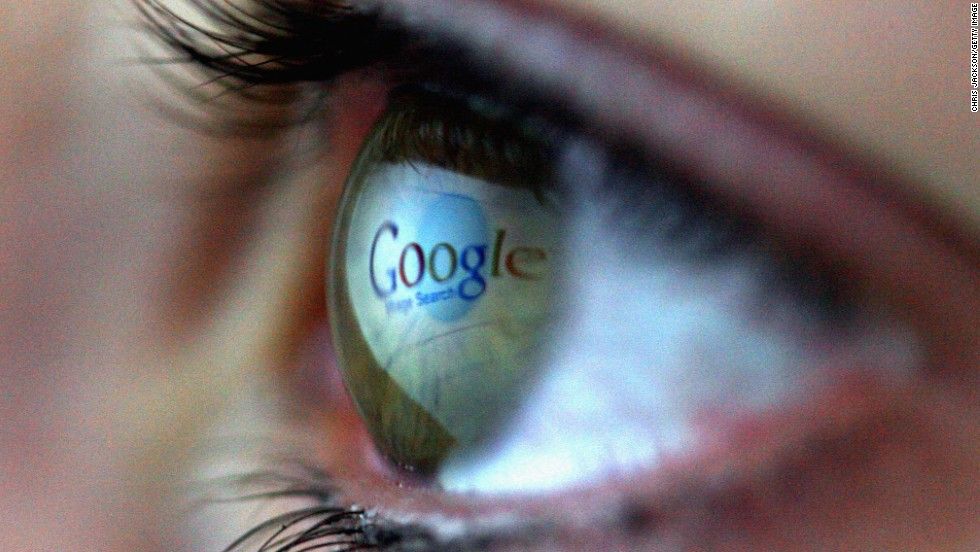 Silvina Luna, a well-known Argentine model, obtained a favorable ruling in the second instance in her lawsuit against the search engines Google and Yahoo!, for the broadcast of an intimate video of her with her partner that went viral in 2008.

The lawsuit began when Ms. Luna discovered that the searchers linked her to sites with sexual content, pornography, as a companion and other sex trafficking activities. While first instance had ruled for the search engines, which demonstrated they had promptly complied with a  request to remove in time and form the contents that were reported. The National Chamber of Federal Civil and Commercial Appeals revoked the first ruling, mentioning that some URLs of the search results were not removed in a timely manner.

In this regard, in recent years, the Supreme Court of Justice of the Nation has held in repeated rulings that the obligation of Internet search engines to de-index or stop displaying content published by third parties must be implemented based on an order that specifies the contents to be removed. The way to identify these contents is, unfailingly, through the specific URL (Uniform Resource Locator, which in Spanish means Uniform Resource Locator).

According to the plaintiff’s lawyer, the model sent an express order to search engines Google and Yahoo! so that the broadcast of the video would be avoided and block all the pages that show it and that were linking Luna with the activities related to sex trafficking. But this request was ignored, and for many years the video continued to circulate on the internet.

Only Google expressed that the company does not agree with the assessment made by the Appeals Chamber, considering that it withdrew the links in a timely manner, and, for this reason, it will take the case to the Supreme Court of Justice of the Nation to review the decision. It is unclear if the conflict will reach the supreme instance.

Resolution No. 4/2019: Argentina begins to ¨warm up¨ for the Law of Personal Data