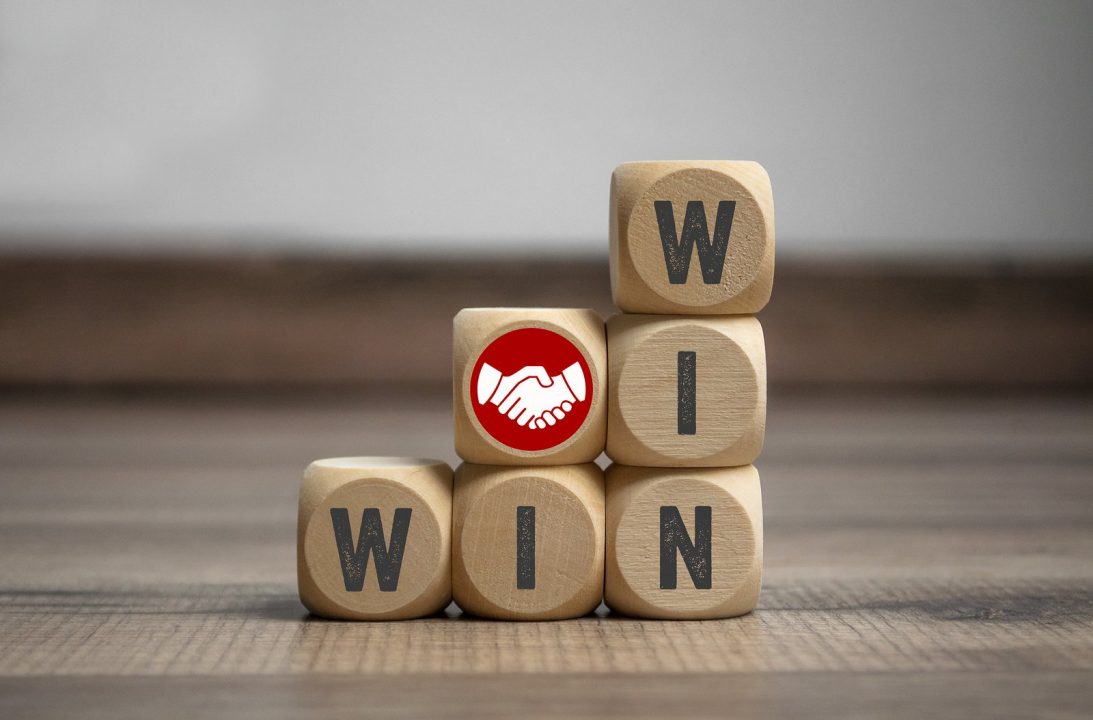 Agreement between Brazil and Europe

– Brazil is an essential partner for the EPO and an important market for European companies – said EPO President Antonio Campinos, who added: – This agreement is a milestone in our cooperation and is proof of the economic importance of close ties between our regions. Cooperation aims to ensure efficient patent examination and the granting of high-quality patents. This will benefit local innovative agents and international patent applicants, who can increasingly expect similar conditions to protect their inventions around the world.

During the ceremony, both offices also signed a Memorandum of Understanding to renew their Patent Prosecution Highway (PPH) pilot program. The new PPH, effective December 1st, will be open to patent applications in all technology fields.

In relation to the enhanced technical and strategic partnership agreement, BrPTO and EPO will cooperate in strengthening local capacity to search and analyze patent applications by training and discussing best practices, sharing tools and exchanging databases. patent data. In addition, by examining patent applications corresponding to applications already processed by the EPO, BrPTO will leverage the search reports in its own review process to further enhance quality and efficiency, freeing up resources to support local innovation. The agreement’s activities will be based on the two-year work plan agreed between the two institutions.

Brazil is the largest economy in Latin America and its trade with Europe accounts for over one third of the total European Union (EU) trade with the region. The EU is also the largest foreign investor in Brazil, with investments in various sectors of the Brazilian economy.