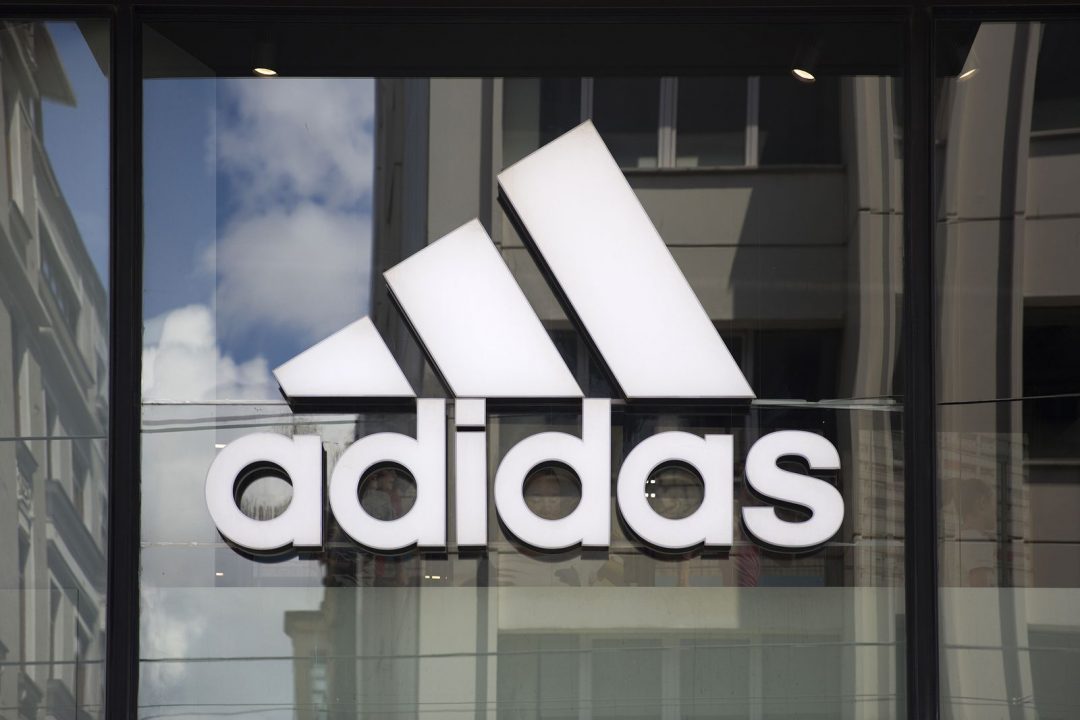 Once this judicial contest was won, Adidas decided to request in December 2013 the registration of the famous three parallel bands as a community trademark before EUIPO, which gave its …