The fight against piracy always meant an important effort for the governments, but in the last years, due to the accelerated evolution that the different technological means have experienced in a short period, the fight against piracy is not only physical and tangible but also digital, being often the digital piracy more powerful and damaging by having no defined limits.

For this reason, different governments began to take measures in line with this new type of online piracy. An example of the abovementioned measures are the new strategies for the fight against piracy taken in Peru (including digital anti-piracy) by the Indecopi – National Institute for the Defense of Competition and the Protection of Intellectual Property – during the first quarter of the current year.

As Indecopi was able to determine, the sectors most affected by digital piracy within the Peruvian territory are those related to music and the retransmission of soccer programs. This is why the institution will begin to review a series of cases both by complaints by parties and by ex officio against certain pirate websites. In the case of music, Indecopi aimed to sites such as “Godaddy”, to which the Official Author … 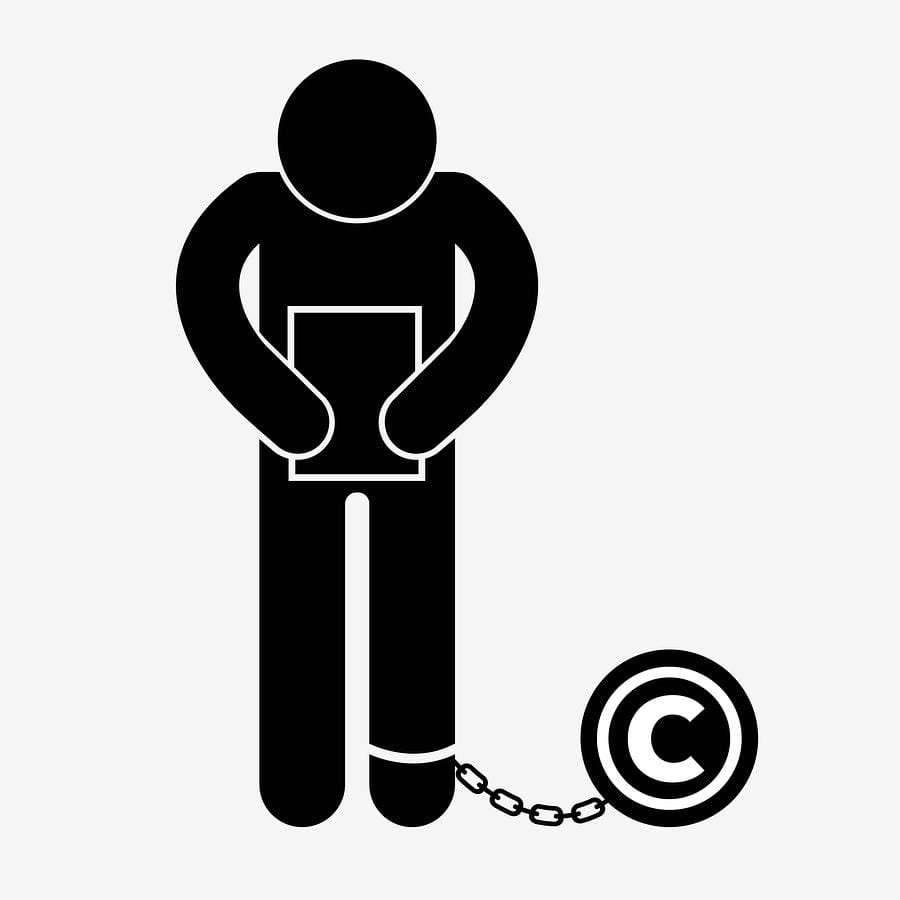 According to the statement made by Dr. Ricardo Gómez Durán, Legal Director of SAYCO, the condemnatory sentence to Jurado Mesa is a wake-up call …