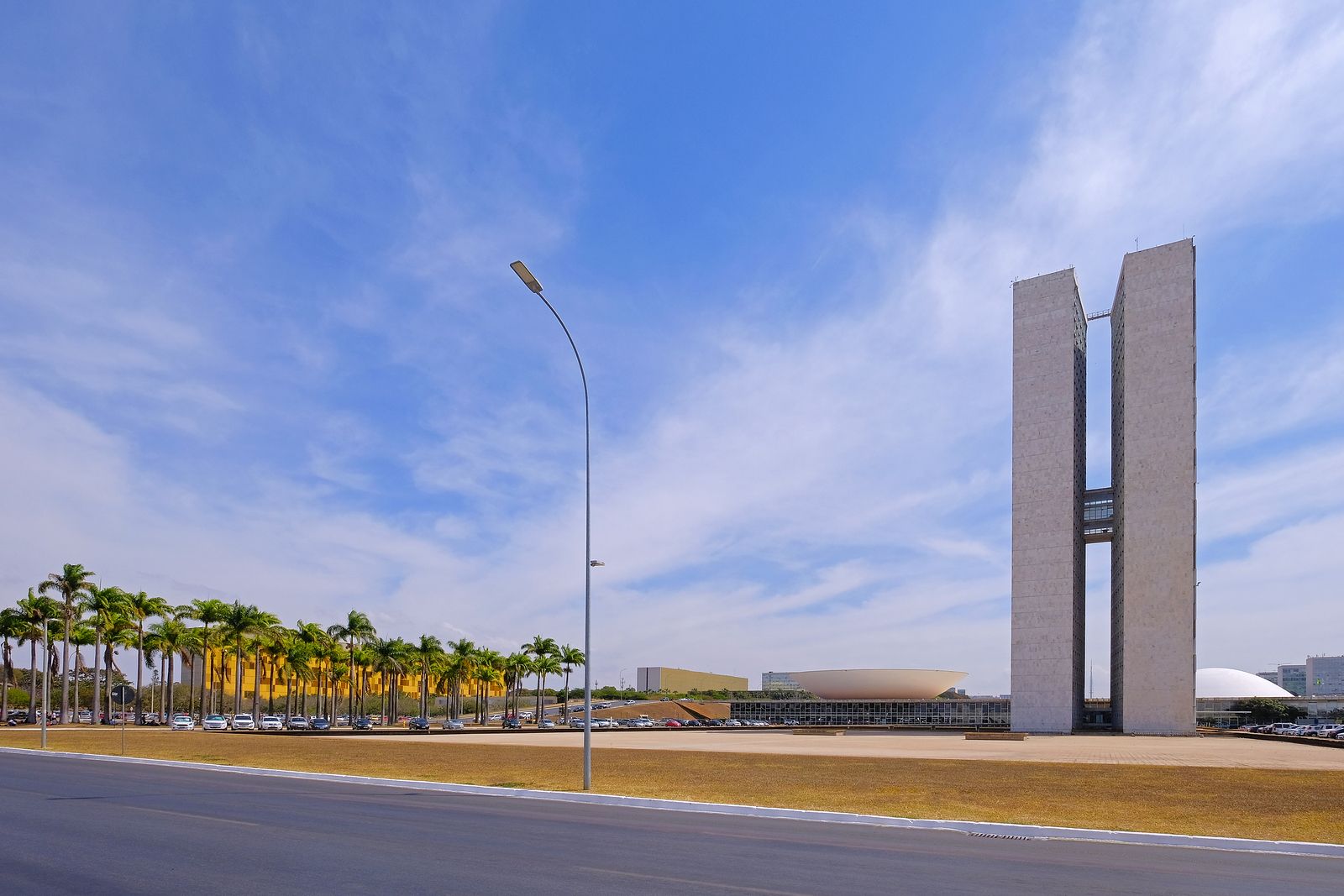 Through the Madrid Protocol any national from a signatory country can file a trademark application through the World IP Office designating one or various other signatory countries, obtaining the registration of their mark in several countries with just one application. This saves time and money for the applicant.

In Latin America, Brazil, Colombia, Cuba and Mexico are signatories of the Madrid Protocol. Brazil will start implementing the Protocol in October 2019, and it will be possible to designate this country through WIPO.

However, this poses some risks. Most times, the application is filed designating several countries without the recommended prior registrability and availability search reports, increasing the risks of provisional refusals from the national trademark offices.

When an applicant designates a country, a formal study of the mark is conducted, and sent to each of the national trademark offices designated, who also study the application. The national examination studies the intrinsic registrability of a mark, as well as the prior marks, in search for any absolute or relative grounds for rejection.

In case any are found, a provisional refusal is issued and served to the applicant through WIPO, and given a term to …

Since February 1, 2016, the Cuban Industrial Property Office (OCPI), in its capacity as a Receiving Office (RO) of international applications under the Patent Cooperation Treaty (PCT), has been accepting international patent applications filed electronically using the ePCT-Filing function in the ePCT Portal.

Applicants using the ePCT for the filing of PCT international applications in OCPI as RO, will benefit from a reduction in the international filing fee charged by WIPO.

A notification containing the requirements and practices of OCPI regarding the filing of international applications in electronic form was published in the Official Notices (PCT Gazette) on January 28, 2016 at:

The Annual Report 2014, which reviews the main goals achieved during last year, has recently been released by the Cuban PTO (OCPI).

Regarding the Patent Division, the OCPI reports that 407 office actions were issued, 308 of which correspond to substantive examinations, a 14 percent increase over 2013. Additionally, 61 thematic patent searches were carried out and 443 final resolutions related to inventions, utility models and industrial designs were issued.

OCPI also reports that 115 proposals were analyzed regarding feasibility studies for national and foreign investments, international collaboration projects for joint research, technology transfer contracts and other commercial agreements involving industrial property.This involved a 15 percent over the number of proposals assessed in 2013.

Additionally, the document contains information about the participation of OCPI in international IP events, as well as the activities carried out on IP training and dissemination.

The Cuban Industrial Property Office (CIPO) has invited the general public and specialists from different areas of the Government and other national entities to participate in an “Advanced Course on Databases for the use of information Industrial Property.”

The course will be held from September 21 to September 25, 2015.  It will offer information about the peculiarities of the local patent document, and its value as a legal and commercial source of technical information. In addition, those who attend the workshop will develop skills regarding searching  the Cuban patent free database.

The initiative will allow the Cuban Industrial Property Office to clarify to users and consumers the benefits of its online tools. In this way, it is clear that the enforcement and the defense of the IP rights are very important for the development of the country’s industries.