The EPO has signed a Memorandum of Understanding (MoU) on Reinforced Partnership with the Mexican Institute of Industrial Property (IMPI), further strengthening the longstanding co-operation between Europe and Mexico in the area of patents. The MoU was signed on 4 November 2019 in Mexico City by EPO President António Campinos and IMPI Director General Juan Lozano.

“Mexico is a very important partner for us, and our offices have already worked together to support innovation for 25 years” said EPO President Campinos. “Through our joint projects on the Cooperative Patent Classification, the EPO’s online patent search tool EPOQUE Net, comprehensive data exchange and judicial training we have brought our patenting procedures and work more closely in line. We are now entering a new phase in our co-operation, extending it to more strategic areas, with a view to making our patent systems as efficient, user-friendly and relevant as possible for innovators in both regions.”

The IMPI Director General Juan Lozano underlined the importance of the strategic alliance with the EPO to enhance the use of Mexican resources dedicated to the examination of national patents, as well as to accelerate applications previously examined …

On March 13, 2018, the Mexican government and the Mexican Patent and Trademark Office (IMPI) made amendments to the Mexican Industrial Property Law.  These changes affect specifically the publication of utility model and industrial design applications, the definition of independent creation and significative degree concepts, the extension term of industrial designs and the shortened time period for third party pre-issuance patent submissions.

These amendments will go into effect beginning April 13, 2018 and a detailed description is below.

Article 31 of the current Law defines as registrable designs that are new and susceptible to industrial applicability. On the hand, the same article defines as new the designs that are created independently the known designs or combinations of known features of designs, and which differ … 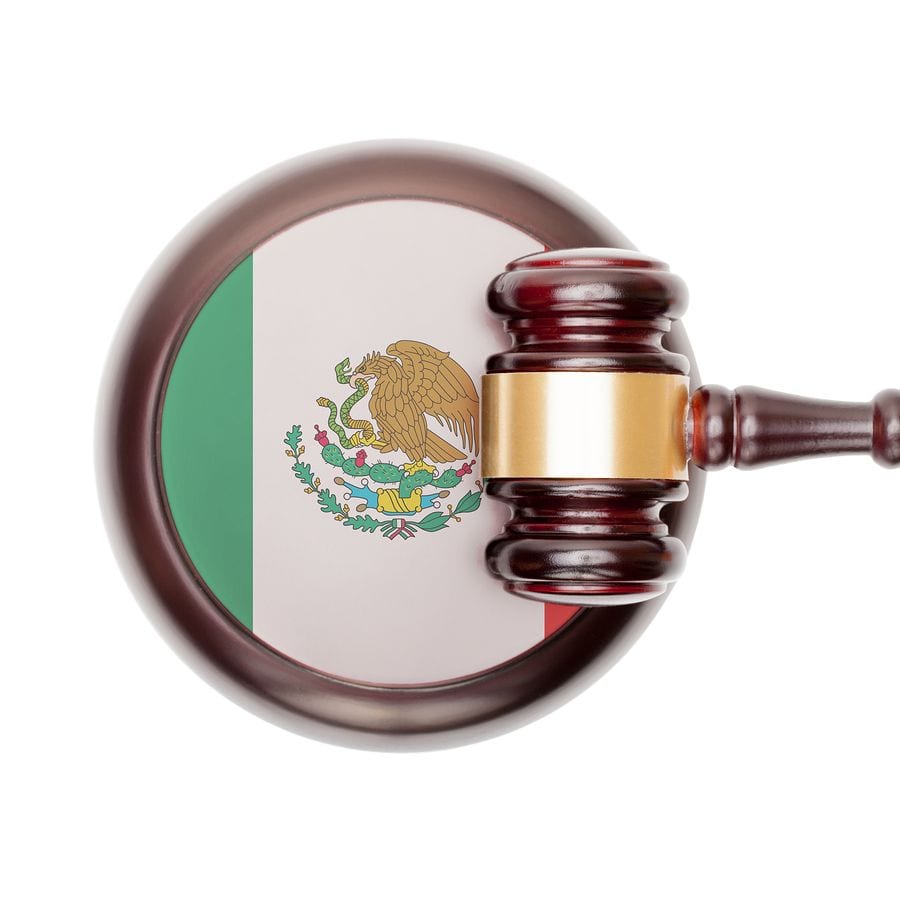 A recent report by the WIPO placed Mexico among the first 15 countries for the number of patents granted per year.

According to the last data available, in 2016, the Mexican Intellectual Property Office (IMPI) received 17413 applications and granted 8652 patents.

The average pendency time for a first office action is only 3 months, while a final decision is provided, on average, in 36 months.

The pendency time depends on the quality of the application which should be complete, clear and concise; and on the complexity of the claim, which may require longer evaluations.

In order to further increase the speed of the process, the IMPI has signed several Patent Prosecution Highway programs with foreign patent offices. Notably, since 2011, PPH has been signed with the USA, Japan, Spain, Korea, Singapore, China, Canada, Portugal, the European Patent Office, Austria and with the other members of the Pacific Alliance – Colombia, Chile and Peru.

Through a PPH, when an applicant receives a final ruling from a first patent office saying that at least one claim is allowed, the applicant may request a fast-track examination of the corresponding claims to the second patent office.