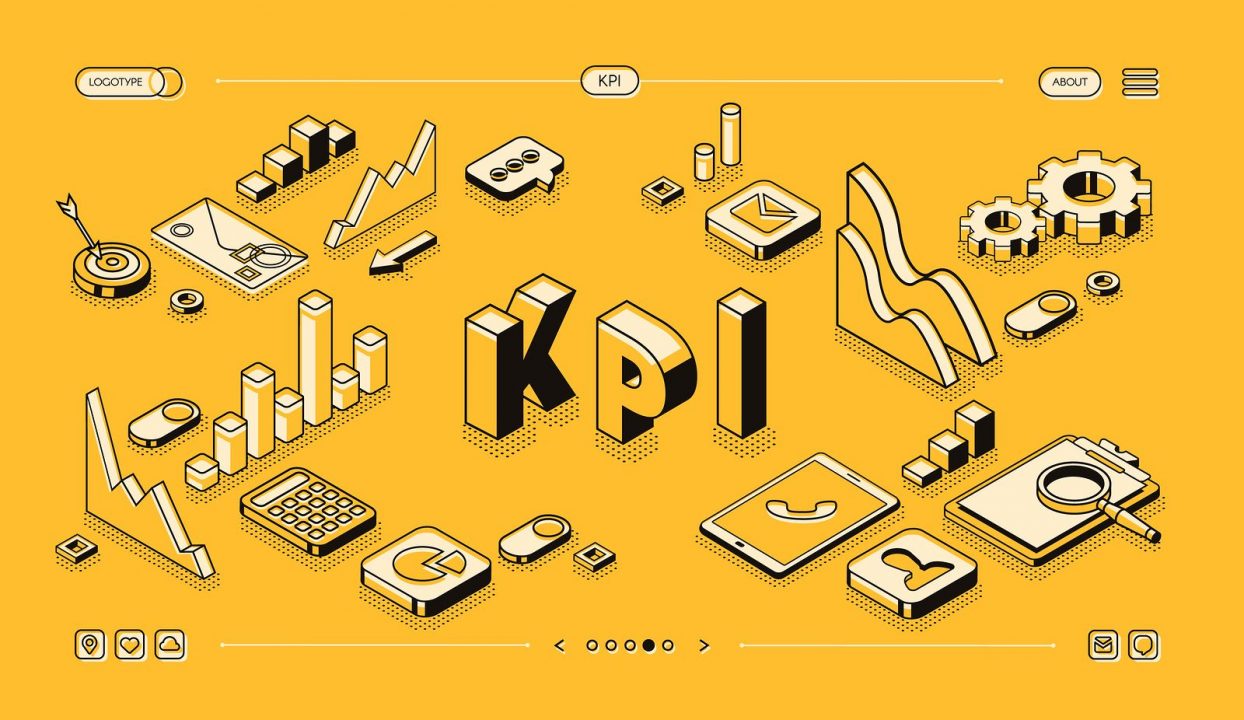 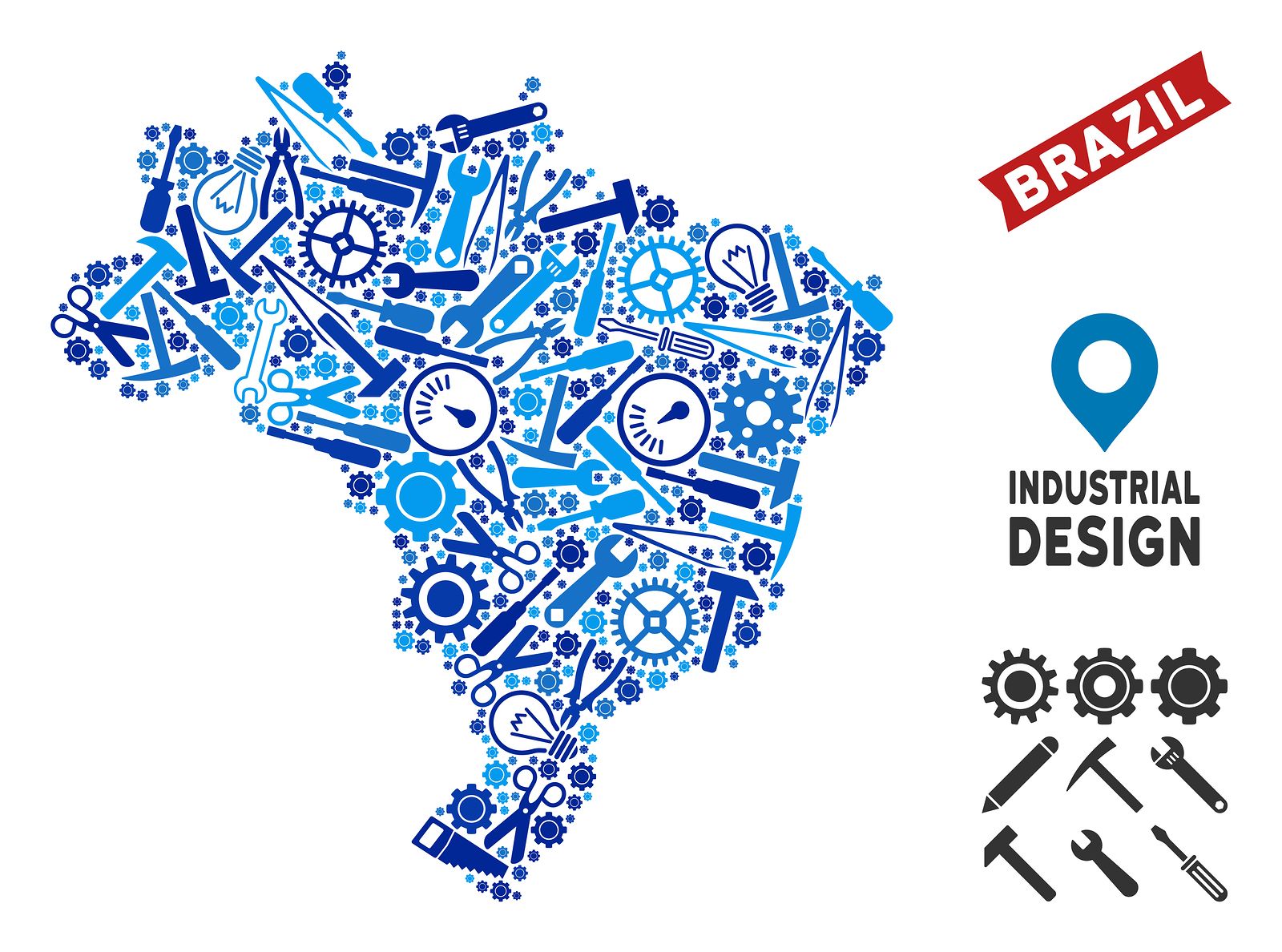 On January 8th, the Brazilian PTO launched the first edition of the Manual of Industrial Designs to ensure greater quality, transparency and uniformity in the field of examinations of industrial designs, the principles of legality, impartiality, morality, publicity and efficiency, within others.

This new Manual not only consolidates the guidelines and procedures related to the examination of industrial design applications, but also provides instructions for the filing of design applications and following-up on processes, helping examiners, prosecutors and users in general.

This manual gathers everything concerning the Industrial Designs, being easy to access (published on the Brazilian PTO website), with no more than 135 pages (currently, because will be subject to periodic updates in charge of the Standing Committee for the Improvement of Procedures and Examination Guidelines).

This useful tool for every IP operator was issued after a public consultation occurred between August 11th and September 29th 2017, in which the Brazilian PTO received about 208 contributions from 10 different participants which were discussed and answered by the Standing Committee for the Improvement of Procedures and Examination Guidelines.

The European Union (EU) and the four founding members of sub-regional trade bloc Mercosur (Argentina, Brazil, Paraguay, and Uruguay) have been negotiating a free trade agreement (FTA) for the last 17 years as part of a broader Association Agreement between the two regions.

After a pause in the EU-Mercosur negotiations in 2012, these were re-launched in May 2016. Since then, there have been several rounds of negotiations, with the pace picking up in recent months.

Regarding industrial designs, the EU proposal establishes in its Article 6.1 that the parties shall implement the Geneva Act to the Hague Agreement Concerning the International Registration of Industrial Designs (which establishes an international system – the Hague System – that allows industrial designs to be protected in multiple countries or regions with minimal formalities). Regarding the term of protection, under article 6.3 of the EU proposal, the duration of protection available shall amount to 25 years from the date of filing of the application. Additionally, article 6.6 establishes that a design shall also be eligible for protection under copyright law as from the date on which the design was created or fixed in any form.

The report from the 30th negotiation round in November 2017 states that the agreement section on designs was tentatively completed. However, the actual text in the final agreement will be a result of negotiations between the EU and Mercosur.

The chapter regarding patents states that the parties shall comply with the Patent Cooperation Treaty (PCT), of which neither Argentina and Paraguay norUruguay are yet part.

Out of the three non-PCT Mercosur members, as we previously reported here, only the Uruguayan Parliament is currently discussing its adhesion to the PCT.

Regarding Argentina, it is worth mentioning that a Memorandum of Understanding (MoU) on technical co-operation was signed by the European Patent Office (EPO) and the Argentine PTO (INPI) in May 2017, which was recently discussed during the visit of the EPO President BenoîtBattistelli to Argentina last February. One of the aims of the MoU is to encourage the use of the PCT system and raise awareness about its benefits.

“The Parties recognize the importance of the declaration on the TRIPS Agreement and Public Health, adopted on 14 November 2001 (hereinafter referred to as the “Doha Declaration”) by the Ministerial Conference of the WTO. In interpreting and implementing the rights and obligations under this Chapter, the Parties shall ensure consistency with the Doha Declaration.”

Notwithstanding the above, the EU proposal text on IPR includes articles on patent term extensions and data exclusivity, probably two of the sections on which positions between the EU and Mercosur are farthest apart.

Articles 8.4 and 8.5 of the EU proposal establish extensions of the patent term to compensate for unreasonable delays in the grant of marketing approval of a medicinal product or a plant protection product.The period of extension is the period that elapses between the filing of the application for a patent and the first authorization to place the product on the respective market, reduced by a period of 5 years. There is no proposal of extension due to unreasonable delays by national patent offices in granting the patent.

Regarding data protection, Articles 10.2 of the EU proposal establishes that parties shall not permit any other applicant to market the same or a similar medicinal product, on the basis of the marketing approval granted to the party which had provided the results of pre-clinical tests or of clinical trials for a period of […] years (not specified in the proposal) from the date of marketing approval.

According to the report from the 28th negotiation round in July 2017, “some divergences of views remain, notably regarding the level of protection as compared to TRIPS and certain international Treaties of which Mercosur countries are not yet members. Mercosur noted their concerns on patents and regulatory data.” Additionally, the last published report from the 30th negotiation round in December 2017 states that “on protection of regulatory test data in patents, the EU tabled a revised proposal but positions are still apart.”

Check back to Moeller’s blog to see updates about any developments on this matter.