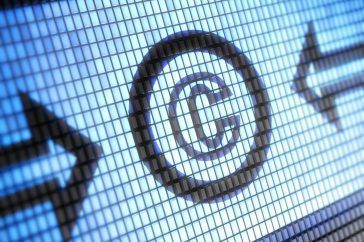 Conflicts in the modification procedure of the Copyright Law

The Dominican Association of Intellectual Property (ADOPI) expressed concern about legislative measures to amend Law 20-00 on Industrial Property, which protects trademarks, trade names, patents for their counterfeiting and piracy.

In this regard, ADOPI requested to the president of the Chamber of Deputies and the president of his Permanent Commission of Justice to reject the aforementioned project that aims to modify the “Article 44, numeral 4, of Law 65-00 on Copyright” since it considers that “public communication of works” through television sets in medical clinics as an exception from the payment of royalties.

The aforementioned association deepened by saying that with the proposed exception, it is intended to arbitrarily reduce the rights of the authors, since the communication of works carried out in the “public and private hospital setting” is not private but public and hence the affectation to the normal exploitation of the works and the interests of the authors, which violates art. 30 of Law 65-00. In conclusion, ADOPI stressed that clinics can not be exempted from paying royalties, even though their activity is not the broadcasting of audiovisual works but health services. Also, he added in this regard, that the companies providing television …