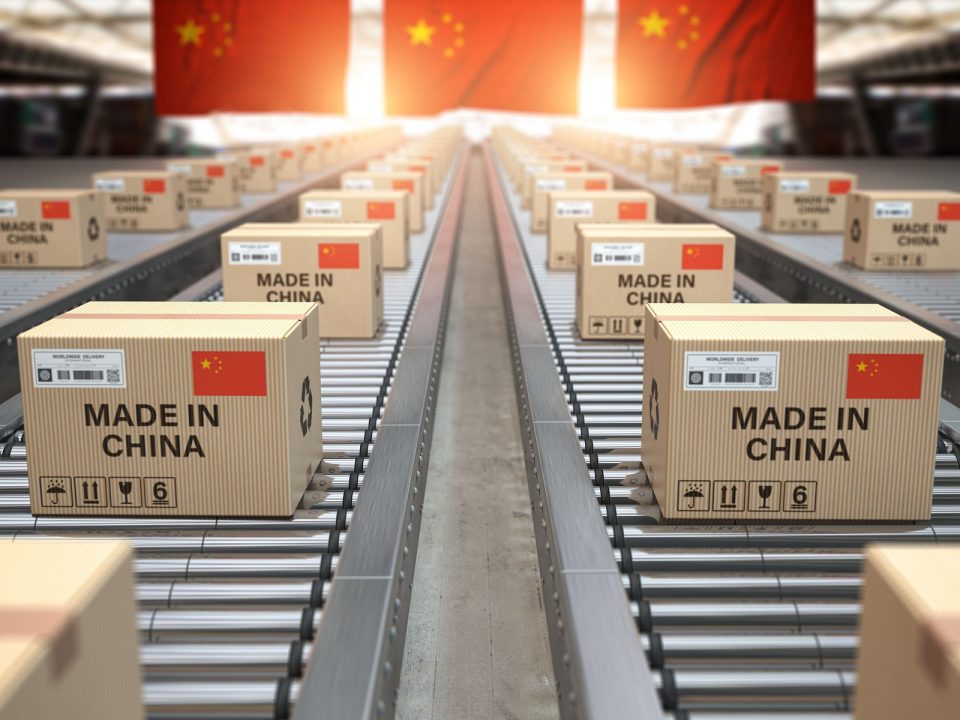 The “X Annual Intellectual Property Conference of China” held in Hangzhou, eastern Zhejiang Province, brought important developments in intellectual property for the Asian global power. The director of the ¨National Copyright Administration of China¨, Shen Changyu, said last September 2nd, that the country is working to implement a strict system of intellectual property protection. The purpose is to continue with the development of a satisfactory innovation and business environment in the territory.

Among the planned measures, in the case of trademarks, the aforementioned director explained that China will apply a very strict new punitive system of compensation. The objective is to fight trademark violations and it will intensify efforts to deal with malicious trademark registrations.

On the other hand, in the case of patents, a patent law review is planned. It is also thought the development of a compensation system for the protection of drug patents. Moreover, the country will also extend the period of protection of designs, and improve the quality and efficiency in intellectual property review.

Consequences of the changes

Within the global context where China is waging a commercial battle against the United States, these changes to be implemented will have consequences not only in the Asian country. They will also have a worldwide impact. This is because China currently occupies the first world place in the number of Patents and trademarks applications filed. 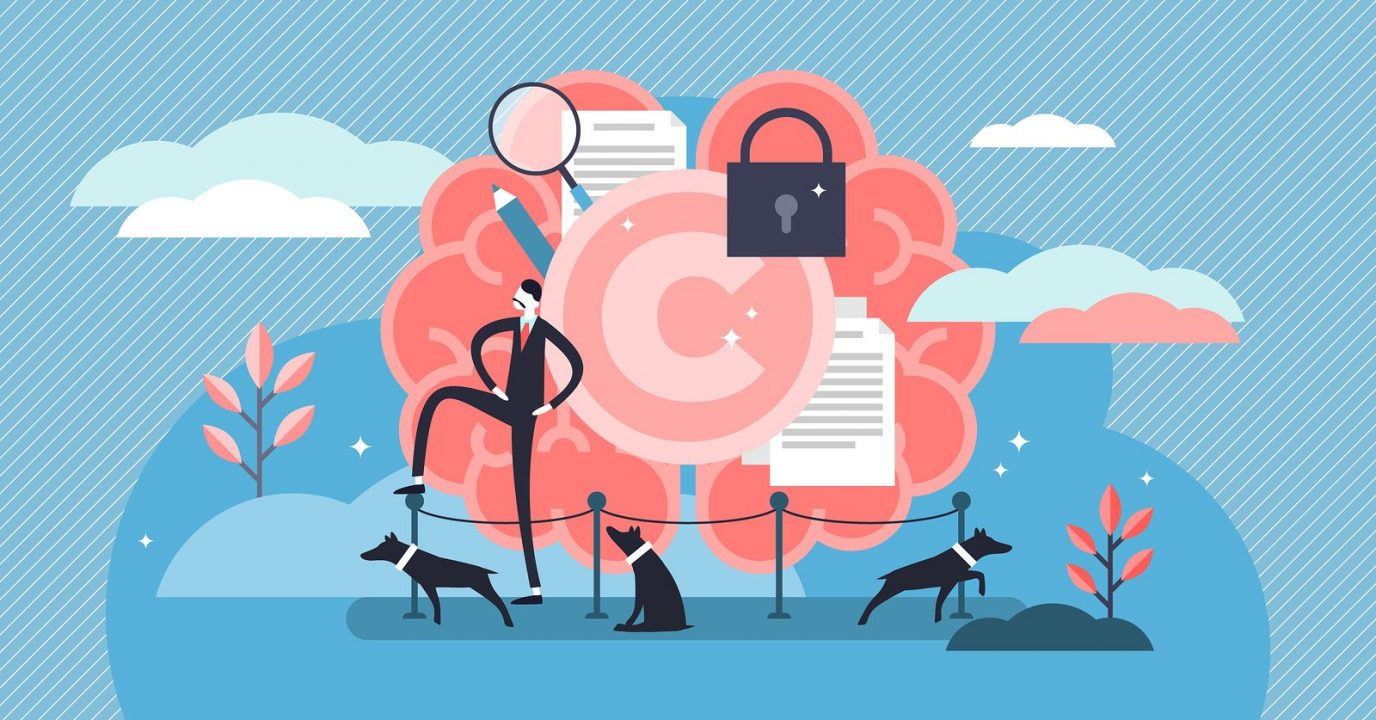 As mentioned in another post of this blog1, the new European directive imposes the use of filters to stop the load of content that may have copyright (as opposed to how it works now, where the analysis is done after it was online and before someone’s complaint). These new measures have generated voices in favor (to prevent large platforms from profiting from the effort of others), as against (which they see as a form of censorship).

In this sense, for Sagai, YouTube has some control of the contents that are uploaded to its platform by users because, according to the lawyer Sebastian Bloj, director of Sgai, “it is unfair that the company says that it has no responsability for those contents when we believe that is not true. If we want to see ¨Lost¨ or any ¨Disney movie¨ or any ¨American film¨ we will not find it on the Net¨. On the other hand, Google issued a statement in which it states that “YouTube respects copyright and makes great efforts to combat piracy worldwide and Argentina is no exception.”.

In conclusion, this local proposal does not seek the sanction of a new copyright law, as happened in Europe, if not the State to enforce the one currently in force in Argentina. As Jorge Marrale, head of the aforementioned entity, points out “there is an idea that the Internet is for everyone, and it is very good, it is free, but not free.”