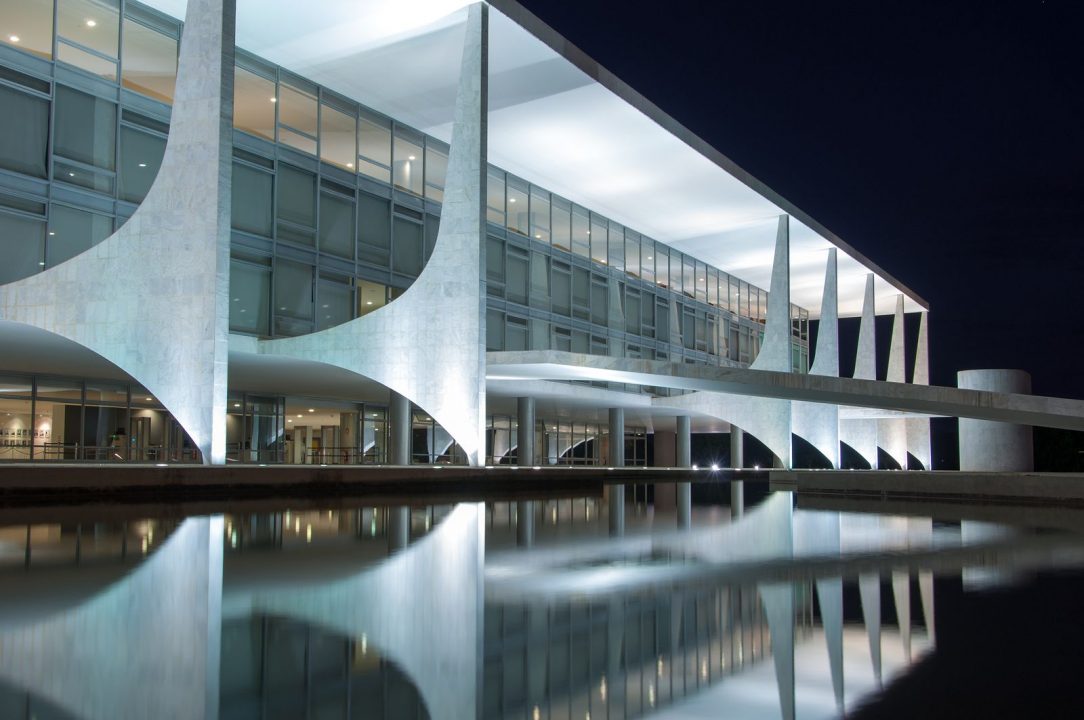 Minister Dias Toffoli, of the Federal Supreme Court (STF), suspended today (7) the validity of a rule that extends patents on medicines and pharmaceutical products. In a preliminary decision, he suspended Article 40, sole paragraph, of the Industrial Property Law (Law 9.279 / 1996).

The decision, which will be submitted to a Plenary referendum, was taken in Direct Unconstitutionality Action (ADI) 5529 and exclusively covers patents related to pharmaceutical products and processes and equipment or materials for use in health, as to the extension of the term patent in the event of delay in the analysis of the application by the National Institute of Industrial Property (INPI).
The Attorney General’s Office (PGR), the plaintiff of the lawsuit, argues that the questioned device allows the opening of an indefinite period for the validity of invention patents and utility models, which would violate the principle of patent protection temporariness, provided for in item XXIX of article 5 of the Federal Constitution.

With the health crisis caused by the pandemic, the Attorney General filed a preliminary injunction requesting that the rule has a direct impact on the fundamental right to health, since, while the patents of large laboratories have not expired, the pharmaceutical industry will be prevented from producing generic drugs against the new coronavirus and its current and future variants. He pointed out that there were drugs whose patent would have expired, had the rule not been questioned.