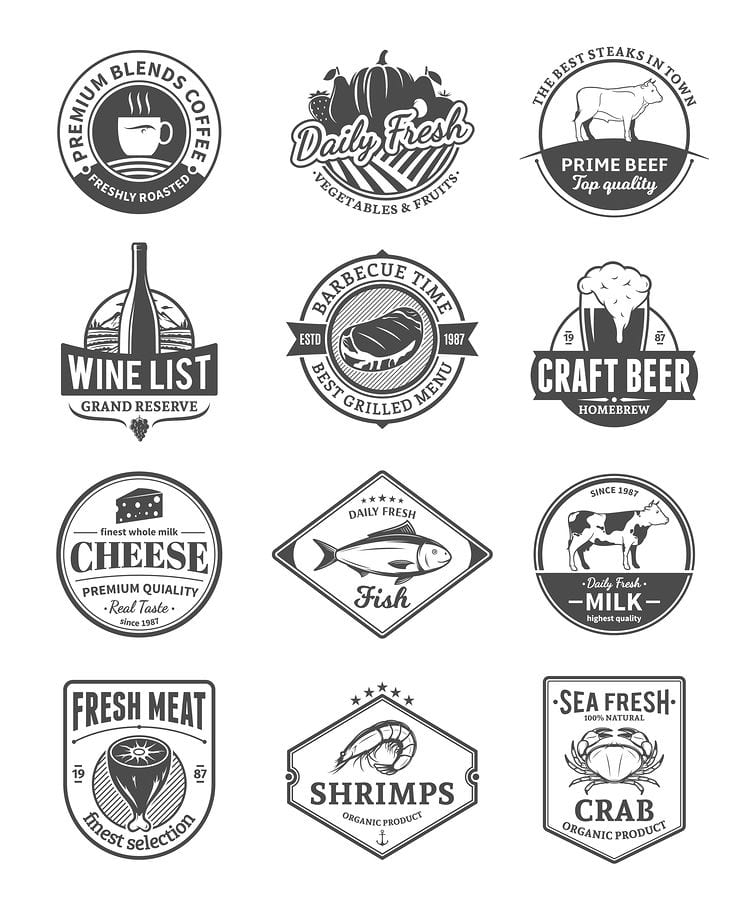 Rules for Labelling and Advertising Food and Beverages in Mexico

In the last years, Mexico has been facing a rise in health issues connected to poor diet and drinking habits. According to the National Health and Nutrition Survey 2006, hypertension increased of 25% in the previous six years, while data from the OECD shows that in 2015 a whopping 30% of the adult population was obese. According to a research by the WHO, diabetes was the leading cause of death in Mexico in 2016: the population that died to diabetes has tripled since 1990, and by 2050, it is predicted that half of Mexicans will suffer from the disease. Finally, the WHO also shows that alcohol consumption appears to have been on the rise in the last 40 years – leading to an increase in alcoholism and related diseases.

The Ministry of Health has been trying to reduce the impact of nutrition-related chronic diseases by enacting a complex legal framework to ensure that consumers receive transparent information in connection with the sale of food and beverages.

The regulatory efforts have been especially focused on regulating the information contained in advertising and products labels.

The Standard Rule for Food and Non-Alcoholic Beverages 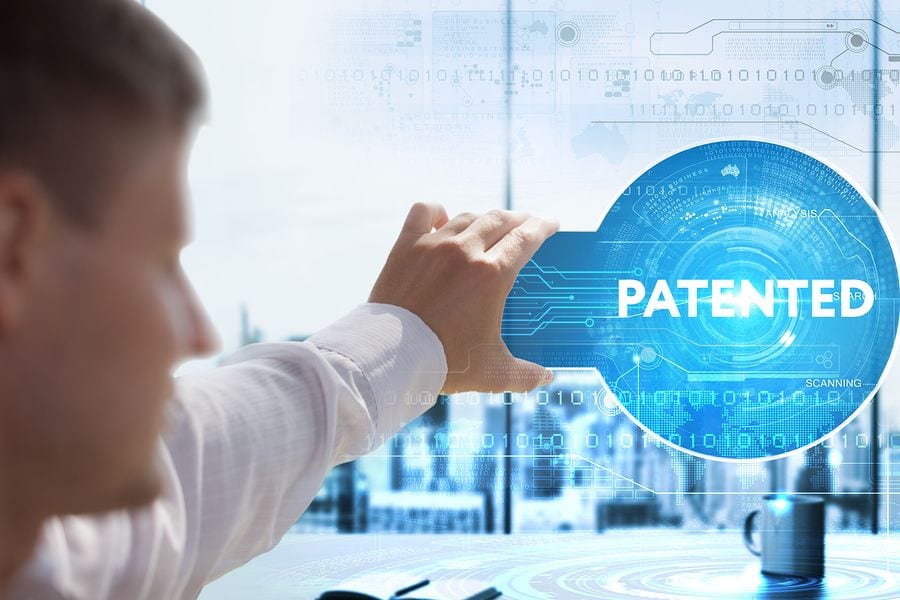 Patent applications in Mexico come especially from public educational and research centres like the UNAM – the National Autonomous University of Mexico, the … 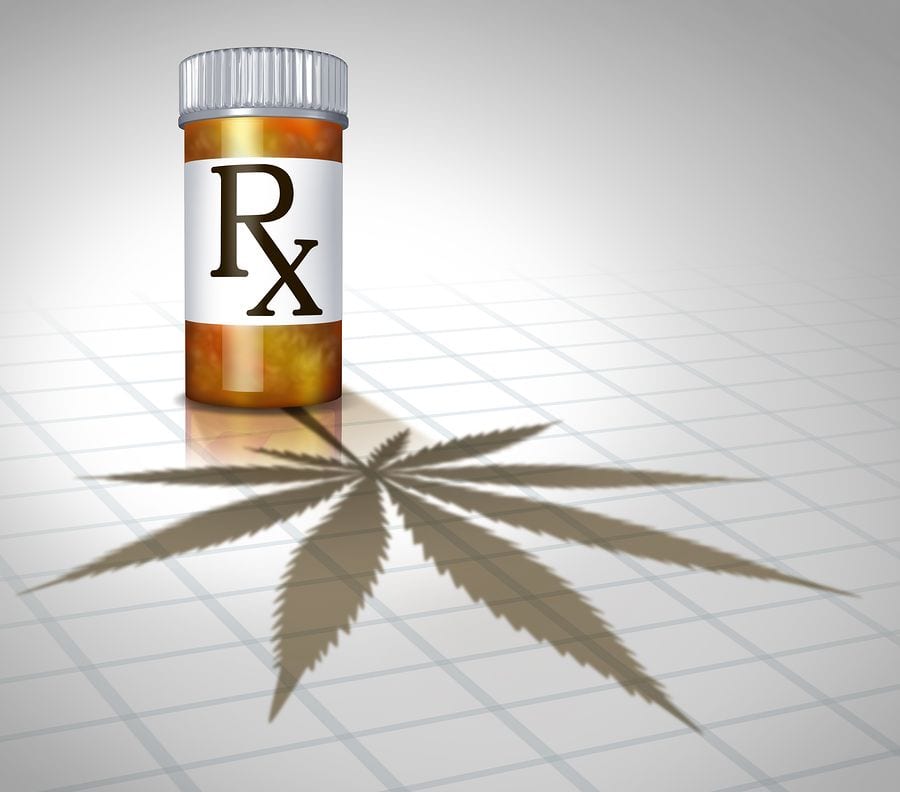 by moeller22 June, 2018 About us, Cannabis for Therapeutic Use, Legal Panorama in Mexico, Mexico0 comments

Cannabis for Therapeutic Use in Mexico

Cannabis is the preferred designation of the plant Cannabis sativa and Cannabis indica. The plant has a relatively long history of medical use, as it was already included in the US Pharmacopeia in 1850 for its sedative and anticonvulsant effects. In 1932 cannabis was removed from the British Pharmacopeia and in 1941 from the US Pharmacopeia as it was replaced by pure chemical compounds that could be prescribed at known and reliable doses. More recently the effects of the cannabis have been debated for treating symptoms of debilitating chronic diseases and chronic pain and its use for medical purposes has come back under the spotlight. As of today, several countries, among which Austria, Belgium, Canada, Chile, Colombia, the Czech Republic, Finland, Israel, Netherlands, Spain and 29 States of the US legally allowed the medical use of cannabis. Mexico has legalised medical cannabis in June 2017.

The Legal Panorama in Mexico

At the end of 2015, the Mexican Supreme Court had already debated on the use of cannabis for therapeutic purposes. An NGO had filed a request to the Cofepris, the Mexican Commission for Health Risks (Comisión Federal para la Protección contra Riesgos Sanitarios). The request aimed …

On April 28, 2016, the Joint Ordinary General Assembly for Medical Devices took place in Mexico D.F. organized by the Mexican Pharmaceutical Industry Chamber (CANIFARMA). At this meeting, the medical device market was strengthened between the countries of the Pacific Alliance (Colombia, Chile, Peru and Mexico). It should be emphasized that this regional bloc represents the ninth largest economy in the world.

Representatives of the medical device industry created closer ties between the nations to enhance opportunities in this sector and ensure access to the best health technologies for patients. The main objective is to develop a regulatory framework in order to operate as a single market, to facilitate trade exchange and to increase the leadership position in the production of medical devices by means of the Pacific Alliance.

Medical devices, also called health products, can range from a latex glove (healing material), whitening toothpaste (dental input), ultrasound equipment (medical equipment) to implants (functional support). They are used to prevent, diagnose or substitute the function of any part of the body. In Mexico, these devices have to comply with a sanitary registration in order to be manufactured, distributed, sold or used, as it is the case …

The Mexican Health Authority (COFEPRIS) has recently signed joint declarations with Germany and Denmark to promote and strengthen the cooperation and exchange of good practices regarding health risks.

Regarding the agreement with the Danish Health Authority (DMA), the Federal Commissioner of COFEPRIS, Julio Sánchez y Tépoz, stated that “the agreement will allow the exchange of information in the field of healthcare products, including drugs, raw materials for pharmaceutical use, biological products and medical devices.”

COFEPRIS and the German Health Authority (BfArM) agreed about the exchange of information regarding the drugs and medical devices regulations, including policies, guidelines, practices, laboratory analysis, marketing authorizations and drug surveillance.

The head of the Federal Commission for Protection against Health Risks (“Comisionado Federal para la Protección contra Riesgos Sanitarios”), Julio Sanchez y Tépoz, met with a delegation of Korean government representatives to help strengthen the communication and cooperation between both countries and improve the quality, technology, and effectiveness of healthcare consumables.

“The relationship between South Korea and Mexico, regarding regulation of health has strengthened significantly in recent years, and thus have improved our regulatory systems to successfully meet the growing need for quality and efficacy concerning drugs and medical devices,” stated Sanchez y Tépoz.

The three priority areas for improvement are: effective access, quality service and prevention. In order to achieve the objectives in this field, a comprehensive strategy based on five basic principles and fifteen actions contained in the COFEPRIS program 5/15 is being implemented.

In February 2016, Mexico updated its regulations 059 and 164 regarding the Good Manufacturing Practices (GMP) of drugs and active pharmaceutical products with the goal of joining the Pharmaceutical Inspection Cooperation Scheme (PICS).

The GMP is a system for ensuring that products are consistently produced and controlled according to quality standards. It is designed to minimize the risks involved in any pharmaceutical production that cannot be eliminated through testing the final product.

The PICS is an international instrument between countries and pharmaceutical inspection authorities to support the international development, implementation and maintenance of harmonised GMP standards and quality systems of inspectorates in the field of medicinal products.

The Mexican Health Authority (COFEPRIS) plans to join PICS later in 2016, after amendment of its GMP regulations and the evaluation of its quality management system by experts from Spain, Italy, U.S.A. and Germany.

The inclusion of Mexico to the PICS program will strengthen its international cooperation mechanisms regarding inspections, promote the exchange of information and implement the best international practices for the manufacture of pharmaceutical products.

The Argentinian National Administration of Drugs, Foods and Medical Devices (ANMAT) is the only Latin American health authority that is currently part of PICS.

Pursuing WHO certification for medical devices

During the first Medical Devices Congress “Eyesforpharma Latin America 2015,” the Federal Commissioner of the Mexican Health Authority (COFEPRIS) Mikel Arriola announced that in 2016 Mexico will seek the World Health Organization (WHO) certification for medical devices. COFEPRIS has already this certification for drugs and vaccines.

The main objective of the WHO certification is to facilitate international trade in medical devices between member states, ensuring safety and performance.

Arriola also presented figures regarding the seizure of illegal medical devices in Mexico during the last three years: 2.3 million items were seized in 32 operations across eight Mexican states.

A list of 2,242 deregulated low-health risk medical devices and products that are no longer considered to be health consumables has been generated since September 2, 2015. These devices will no longer require the submission of a health registration or import permit to Mexican customs.

The two-step deregulation process started in 2012 with a first deregulation of 1,669 medical devices and consumables, followed by further 573 deregulations at the beginning of this year. The process is part of the regulatory improvement and administrative modernization policy implemented by the Federal Commission for the Protection against Sanitary Risk (COFEPRIS).

The Federal Commissioner of the Mexican Health Authority (COFEPRIS) Mikel Arriola has recently announced that Mexico has become the most competitive Latin American country regarding the approval times for clinic research protocols for new drugs, which have been reduced from three to one month.

This time reduction has been possible due to the collaboration of COFEPRIS with universities, national health institutes and clinical research centers that are authorized as third parties to carry out the assessments.

In August 2015, COFEPRIS signed a collaboration agreement with the Autonomous University of Nuevo León (UANL), which is the first public state university to be authorized for the evaluation of clinic research protocols. UNAL has joined 13 other authorized third parties collaborating with COFEPRIS.