Warning: in_array() expects parameter 2 to be array, boolean given in /home/customer/www/moellerip.com/public_html/wp-content/plugins/sitepress-multilingual-cms/classes/utilities/class-wpml-wp-cache.php on line 65 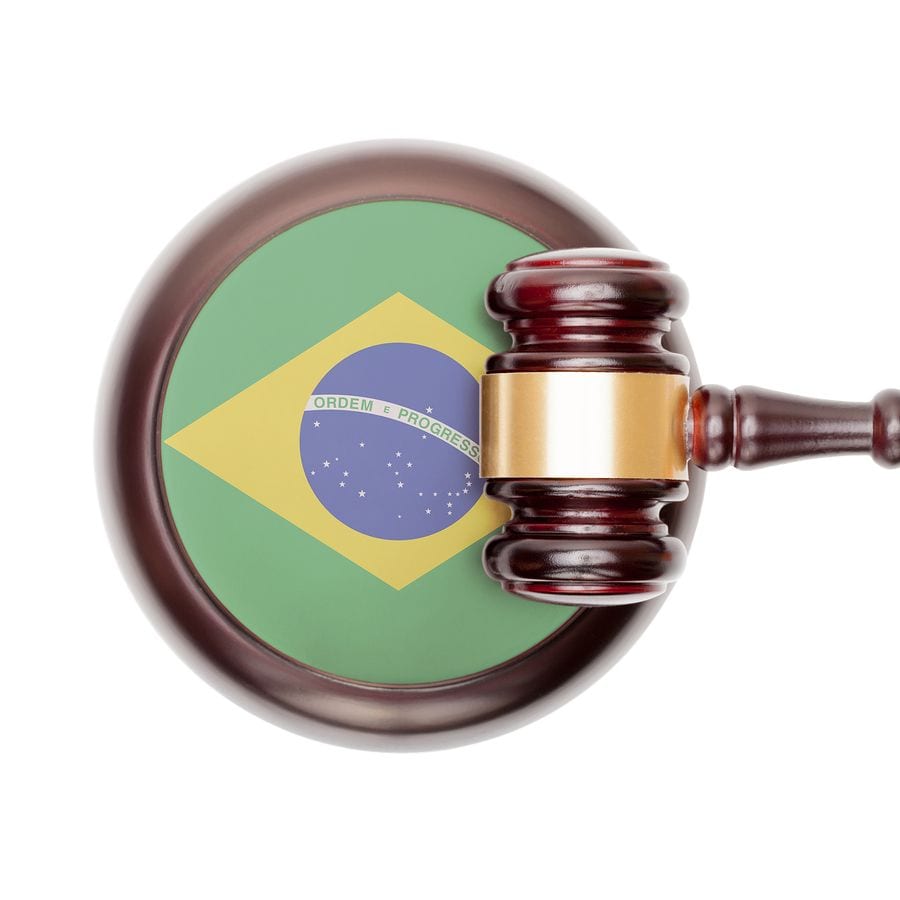 It is very well known that the backlog is probably the main issue affecting the Brazilian patent system. A patent may take an average of 7-10 years for being granted – and although the Brazilian Patent Office, the INPI, has established a series of special programs or patent prosecution highways to speed up the process for some categories of patents or applicants, these solutions have only partially reduced the issue.

The Brazilian Government is expected to launch soon an emergency and very controversial measure to cut down on the country patents backlog. According to the plan, INPI will automatically grant around 231.000 patents by 2020, provided the applications do not concern pharmaceutical products.

What does “automatically” mean? The plan provides that all the unopposed applications filed before the rules become effective will be examined by the INPI through a simplified and accelerated examination procedure, not the traditional substantial procedure.