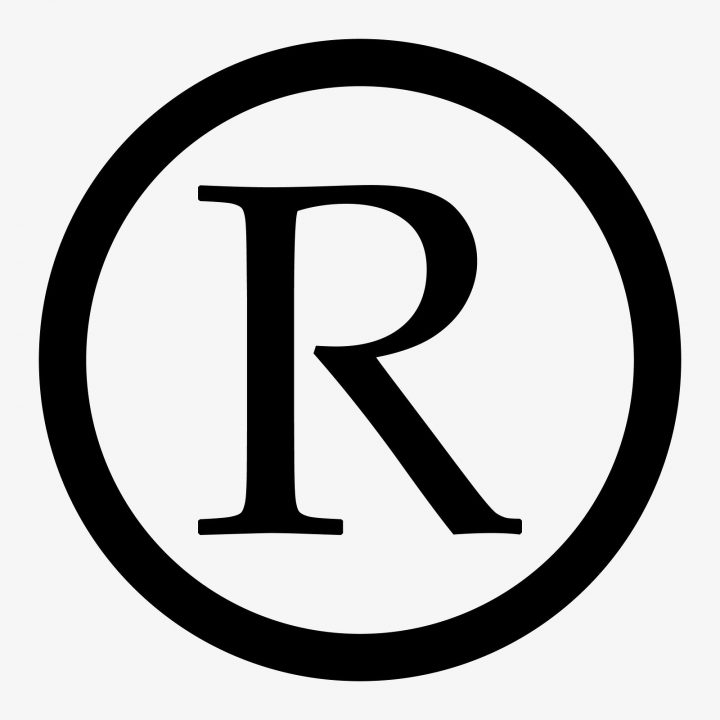 The PepsiCo company, owner of well-known trademarks such as Pepsi, Lays, Gatorade and Doritos, filed a lawsuit against a group of Indian farmers for cultivating the same species of potatoes that the corporation produces, known as “CF5”, designed to contain less water than normal varieties and get the ideal physical properties that the final product demands.

In this context, PepsiCo is seeking compensation of 10 million rupees (USD 143,000.-) from each Farmer but it remarks that the farmers who are sued are not among the thousands who have authorized to grow the registered variety of potatoes. On the other hand, associations of farmers and activists in India request the Government of this country to intervene and take action against PepsiCo, based on the Indian agricultural law that allows to plant, grow and market any agricultural product (including seeds), provided that the registered trademark is not being used.

However, this conflict is not simply limited to the possibility of growing potatoes in western India, but the basis of the problem is related to an intellectual property right, perhaps less popular, known as “plant variety”. This right gives the owner the ¨ownership¨ and ¨protection¨ of the obtained plant variety, when certain requirements are fulfilled (novelty, distinction, homogeneity and stability), as well as ¨the power to exclude¨ third parties from the non -authorized use of it. Therefore, the underlying conflict is, in fact, about the limitations that this system establishes, in other words, the difficulty of differentiating between legitimate and non-legitimate uses, the complexity of persecuting users (and small producers) based on that and, finally, reasonable doubts about the usefulness of the system.

Returning to the main issue, on April 26th, the trial between PepsiCo and the associations of Farmer began, in which PepsiCo offered to withdraw the lawsuit if farmers agreed to sign an exclusive agreement with them or, otherwise, they should stop cultivating this variety of potatoes. Faced with this context, the defendant said that they will study the aforementioned offer, so that the outcome of the conflict will take place in June, when the trial will be resumed in order to reach a solution.