registration of a trademark 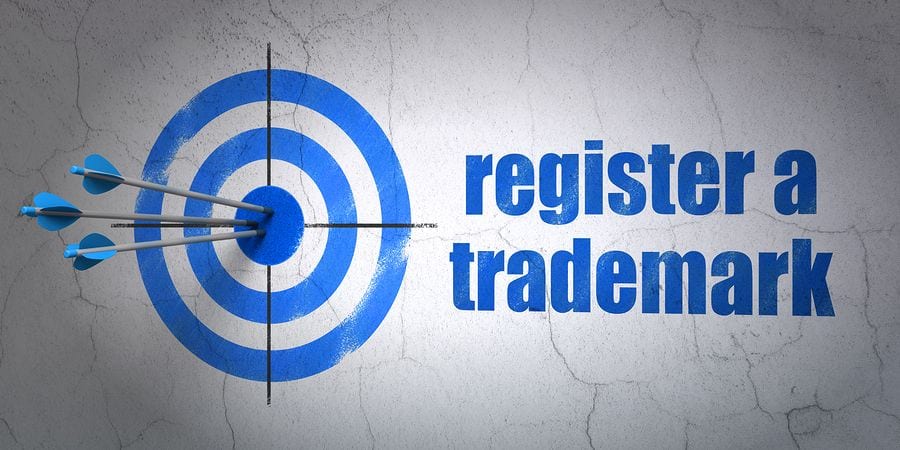 by moeller26 November, 2018 Peru, registration of a trademark, Trademark0 comments

Can registration of a trademark be challenged?

Faced with this decision, Goldsun filed a constitutional judiciary protection order to reverse this decision. The First Constitutional body, in this case the Review Chamber, upheld the decision of the Supreme Court to hold that the contested jurisdictional decision was properly reasoned and had been issued in a regular proceeding.

On one hand, the TC established that the appellant’s claim (the protection of its right to the registration of the G-Kristal trademark) had no direct constitutional basis based on the right to intellectual creation (which, protects the broad possibility of creation in literary, scientific, technological or artistic areas without obstacles, censors or restrictions on the part of the state or individuals) or on the right to the protection of intellectual creation (guarantees the existence of a regime of protection of moral and material interests that derive from the said creations). This was the reason why it rejected this end of the demand. On the other hand, the TC found that the judgment of the Supreme Court had not been duly substantiated, since it did not sufficiently explain the reasons that led to the conclusion that the decision of the INDECOPI should be revoked.

Consequently, the Constitutional Court declared that the claim was properly supported based on the violation of the right to the due justification of judicial decisions and, consequently, it nullified the decision of the Supreme Court. Finally, it provided that the Supreme Court must reiterate its’ the decision, taking into accounts the grounds contained in this judgment.