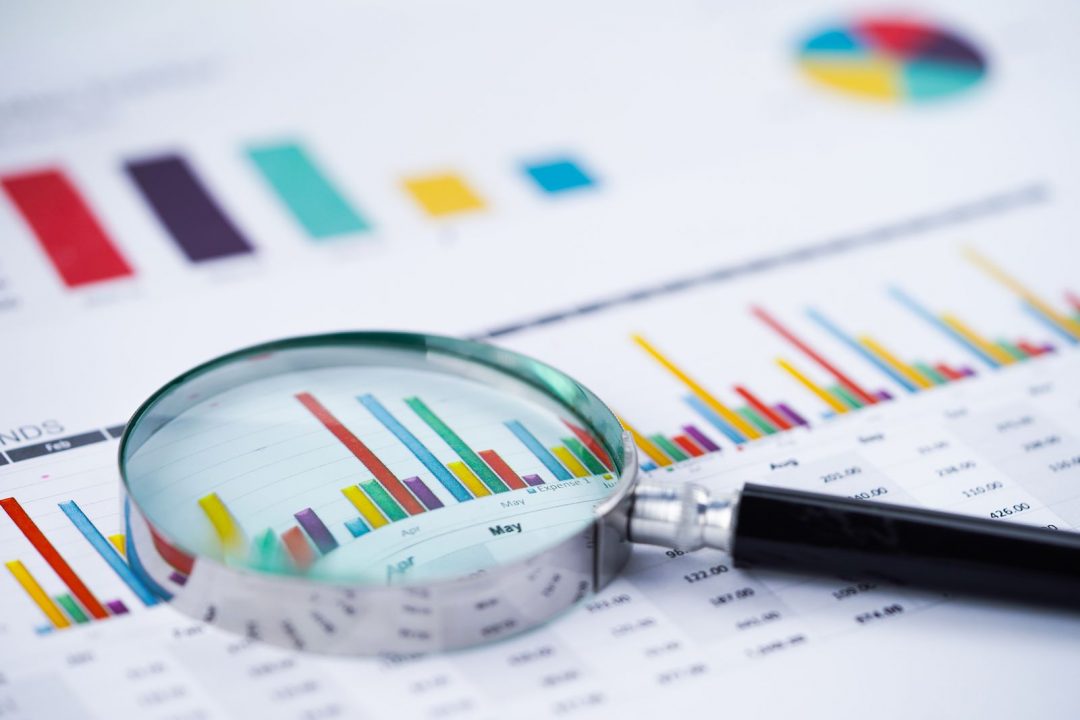 Overview of IP filings in Latin America over the Last Decade

On the other hand, trademark filings in the region showed a 3.3% increase on the average annual growth over the same period, reaching 715,900 applications in 2017. This average percentage annual growth was similar to that for North America (3.9%) and higher to the one in Europe (0.2%).

Industrial design filings during the 2007-2017 period in the Latin American and the Caribbean region also shows a slight average annual increase (0.6%), with 15,500 filings in 2017.

According to the 2018 Activity Report recently published by the Brazilian PTO (INPI), last year there was a productivity increase and a substantial reduction of processing time and backlog for trademarks and industrial designs. However, the backlog and the average examination time for patents still continues to be very high. 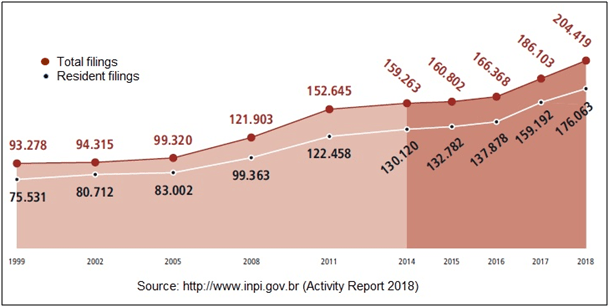 According to the PTO´s report, the processing time from trademark filing was reduced from 48 months (in applications with opposition) and 24 months (in applications without opposition)in 2017 to 13 and 12 months in 2018, respectively. This substantial processing time reduction has been possible thanks to the INPI´s technical preparation to adhere to the Madrid Protocol in the near future. According to the INPI´s Strategic Plan 2018-2021, which was published in October 2018, the …