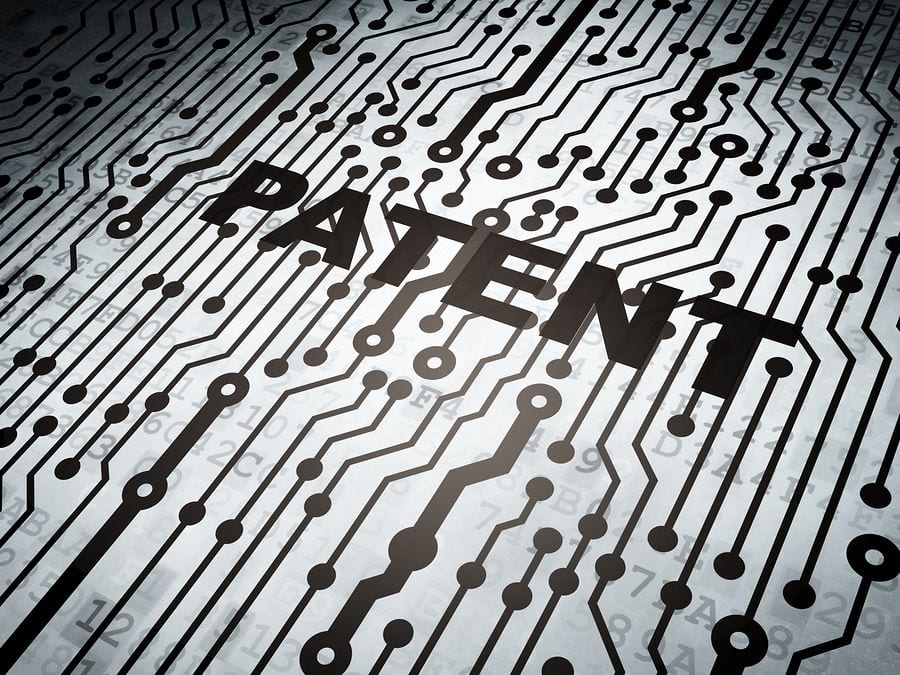 On April 26, 2018, the United Kingdom announced that it deposited the instruments of ratification for the Agreement relating to the Unified Patent Court (UPCA). This now brings the total number of ratifications to sixteen in Europe.

The ratification by the UK makes a decisive step closer to achieving the entry Unitary Patent into force. This new European patent will support innovation in Europe with simplified administration, reduced costs and greater legal certainty.

For the Unitary Patent to enter into force, the UPC Agreement needs to be ratified by thirteen of the 26 participating EU Member States (all EU countries except Croatia and Spain), including France, Germany and the UK as the countries with the largest numbers of European patents in force. While the necessary number of ratifications had already been achieved in 2017, the ratification of Germany is the only one from the big countries still outstanding.