US Patents and Trademarks Office 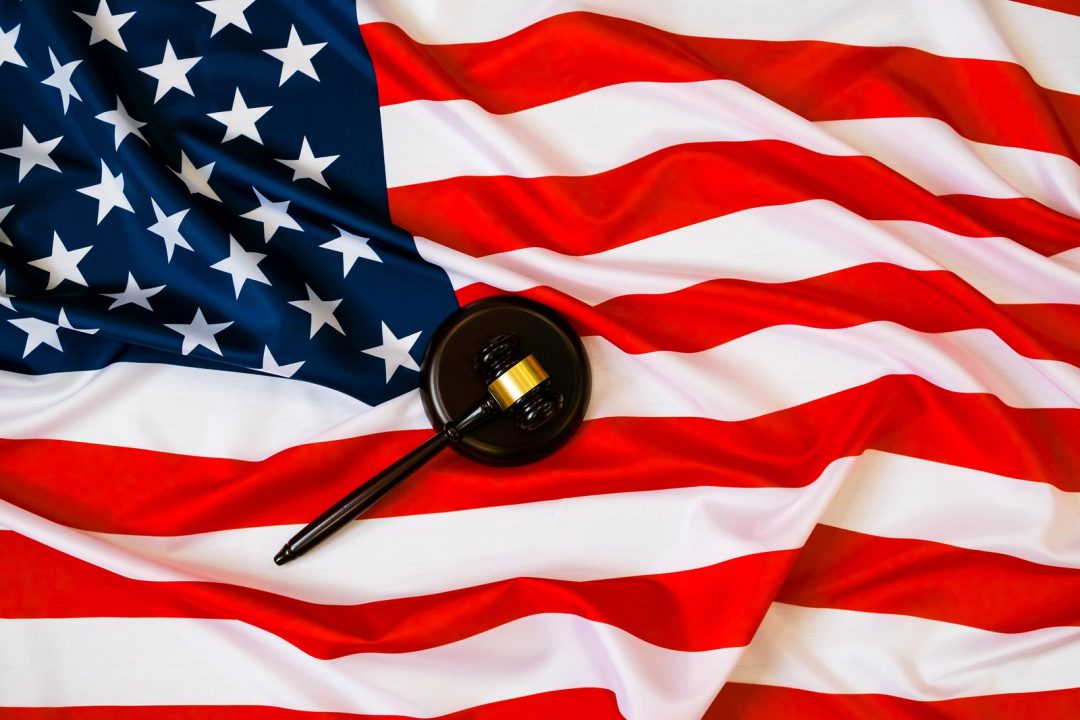 Patents granted in 2019 by USPTO

As with the previous 27 years, IBM has continued to hold on to the top spot for patents granted, with 9,262 in total for the year, whereas Samsung Electronics at 6,469 is second.

In terms of technology trends, medical and biotechnology are the fastest growing technical fields, with hybrid plant creation topping the list of trending technology, followed by CRISPR gene-editing technology, and then medicinal preparations (led by cancer therapies).

Other technical fields with substantial growth are Mobility, such as dashboards and other car-related inventions, quantum computing and 3-D printing.

US companies account for 49% of U.S. patents granted in 2019 up from 46 percent a year before. Japan accounts for 16% to be the second-largest, third place for South Korea at 7% (Samsung carrying a big part of that), and China (thanks to Huawei) passing Germany to be at number four with 5%.

The top 20 companies in terms of U.S. granted patents in 2019 are the following:

Over the years, we have seen and heard many different attempts at registering different trademarks.

In this occasion, Gene Simmons, famous rock star, and Kiss’ front man, has now filed an application to register the famous “Rock On” sign as a trademark, claiming it to be of his own.

In the application, filed last June 9th, 2017, before the US Patents and Trademarks Office (see link below), Simmons claims that he first used the sign in November 14th, 1974; this is, during the Hotter Than Hell Tour. It aims at protecting class 41 services: Entertainment, namely, live performances by a musical artist; personal appearances by a musical artist.

The application describes the sign as consisting  “…of a hand gesture with the index and small fingers extended upward and the thumb extended perpendicular” (from the application), as you can see in the image that was filed in the application before the Office.

Should this trademark be registered, it would mean that Mr. Simmons would have exclusive rights over the sign, and could consequently force other artists to cease in the use of it in their live performances, and even lead to claims for damages.

Of course, this matter is still quite new, and it still has to go over the regular examinations and the opposition period, and it is highly likely to face official objections and a series of oppositions from third parties. Indeed, the sign is very well-known, and used worldwide in rock concerts and performances, by almost every rock band.

However, it might be worth the while to keep an eye on this case, as it may still be registered, and could mean a strong precedent in this matter, and would have serious repercussions in the music industry.