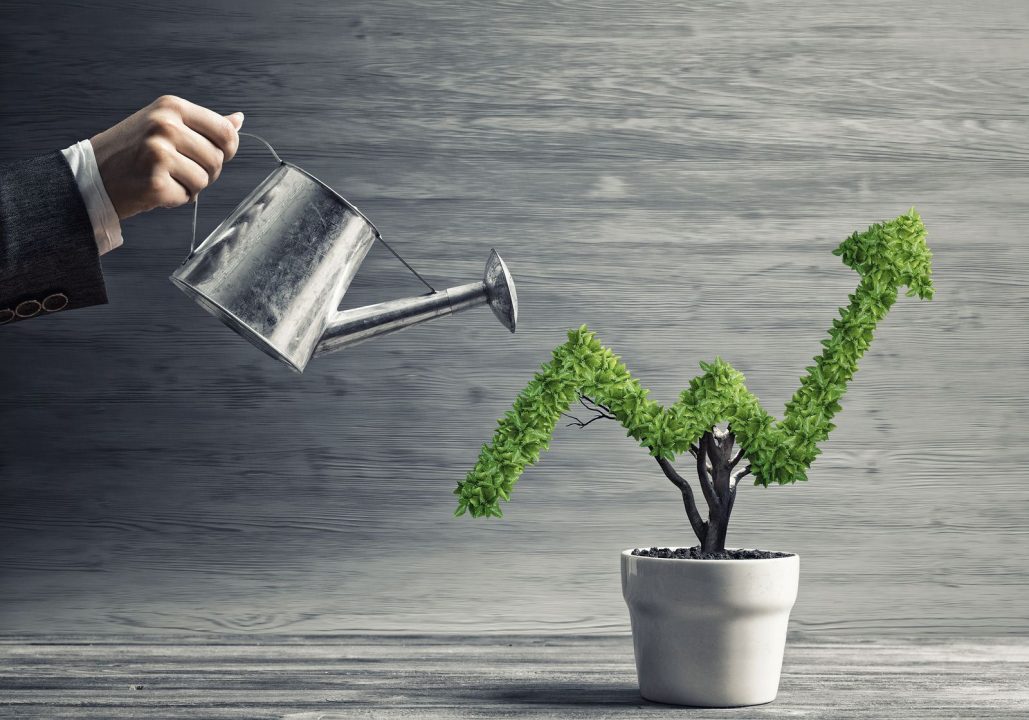 Additionally, since January 1, 2018, INAPI can also issue international search reports and international preliminary patentability reports both in Spanish and English.

During 2018, 380 applicants — half of which were non-Chilean applicants — designated the INAPI as ISA. This shows an increase of 45% over 2017.  Almost half of the patent applications designating INAPI as ISA since 2014 have been in the mechanical field.

In its role as ISA/IPEA, INAPI performed 304 international search reports and written opinions in 2018.