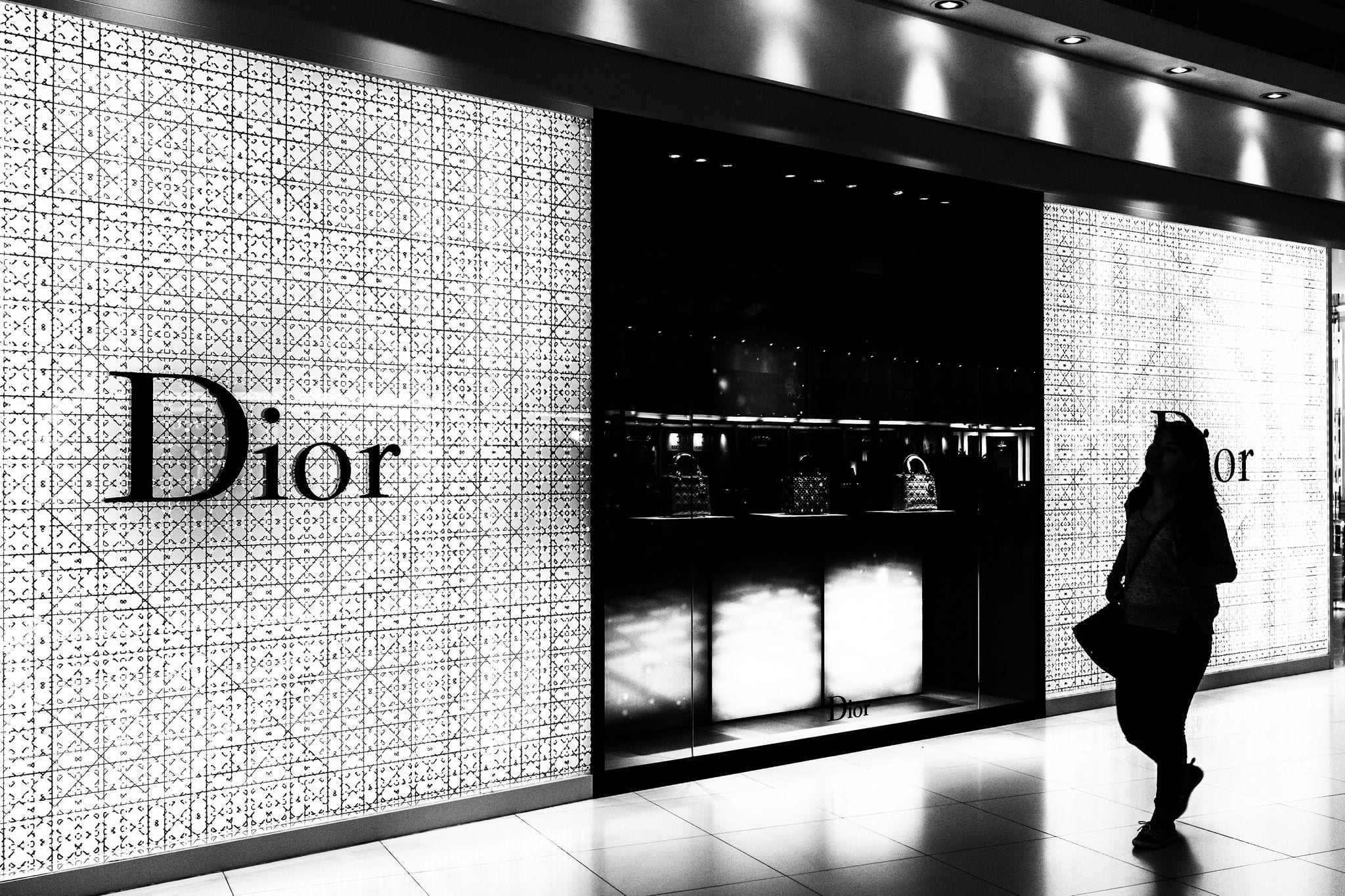 After years of judicial battles, Dior succeeds before the Chinese Justice System.

In 2015, the French company Christian Dior filed a trademark application before the Chinese Trademark Office, requiring the registration of the J’ADORE perfume bottle as a 3D mark.

Unfortunately, this application was rejected by the Trademark Review and Adjudication Board, arguing that it lacked all distinctiveness, and that it was a common container. This resolution was of course appealed by Christian Dior, arguing that they already had registrations before the United States Patents and Trademarks Office, and the World Intellectual Property Organization, thus fulfilling the requirements for IP protection.

Moreover, it is Christian Dior’s position that ever since the product’s introduction in the Chinese market in 1999, it has gained fame and notoriety, and that “Many consumers could easily recognize it as one of Dior’s perfumes through the bottle’s appearance,” according to Li Fengxian , a Dior China representative.

After many years of judicial procedures and argumentations, China’s Supreme People’s Court revoked the prior resolutions from lower authorities denying this trademark registration, and ordered the IP Office to review its decision, after a public hearing last April 26, 2018.

From this decision it is clear that according to China’s Supreme People’s Court, this supposedly ordinary bottle has acquired sufficient distinctiveness through its use, and can consequently be registered and used as a trademark to identify Dior’s iconic perfume.

This resolution and decision came in the middle of a conflict with the U.S. due to an alleged lack of sufficient protection of U.S. Intellectual Property. This ruling is a clear move in the opposite direction, giving trademark protection to significant marks, regardless of their country of origin.