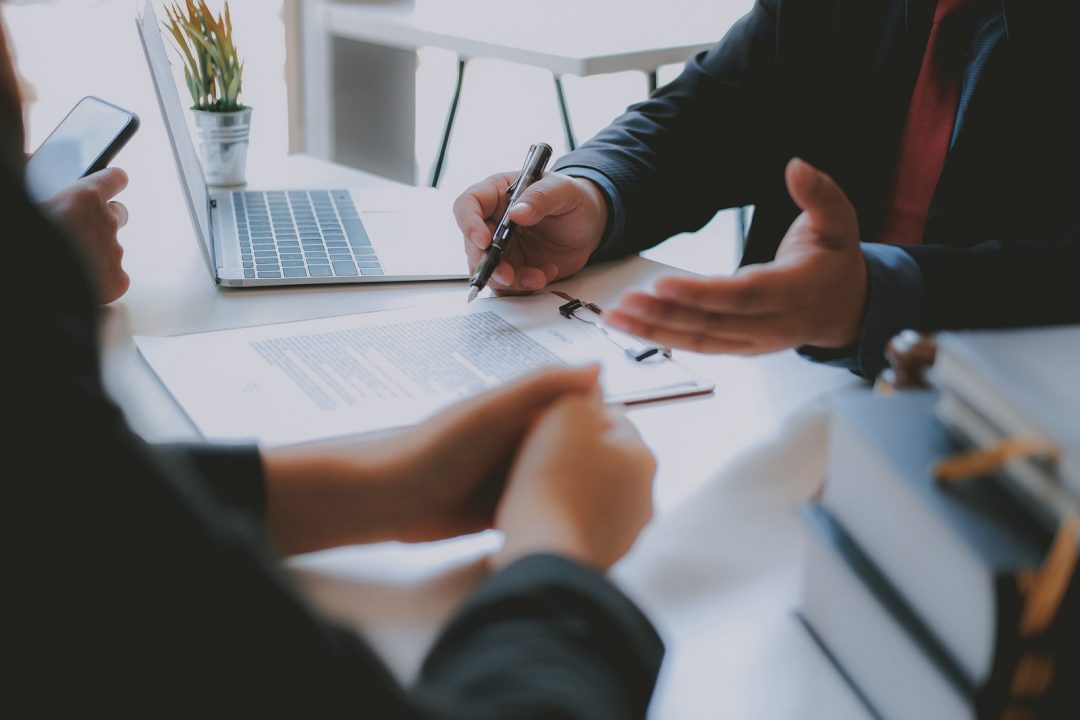 What is Comparative Advertisement?

Do you know what comparative advertising is? As long as commerce has existed, advertisement has been a necessary companion of all traders and companies to spotlight their products in the market.

Over time a key element of product strategy has been to compare what product A offers (for similar use, feature and / or application) with what product B provides, highlighting by contrast the benefits of a trademark and usually called Comparative advertisement.

It is prohibited or not?

In Argentina, comparative advertisement is permitted, as long as no third party rights are infringed and no confusion is generated for consumers.

It is important to note that comparative advertising is not regulated by one rule in Argentina.  On the contrary,it is regulated by a plurality of rules that must be taken into consideration in order to avoid potential claims by competitors.

But what kind of claims or conflicts can develop in using comparative advertisement as a marketing strategy? The conflict can stem from the veracity of the message transmitted to consumers or the denigration or discredit of competitors’s products and trademarks.

This means that when the comparison is made using false or unconfirmed information, it could be considered as misleading advertising. This situation violates not only the consumer´s rights but also the competitor’s rights.

In conclusion, to avoid future claims for comparative advertising, we recommend seeking legal advice on such matters.

New Resolution creates a “TMs and COPYRIGHT PROTECTION at local customs through a WARNING SYSTEM”.