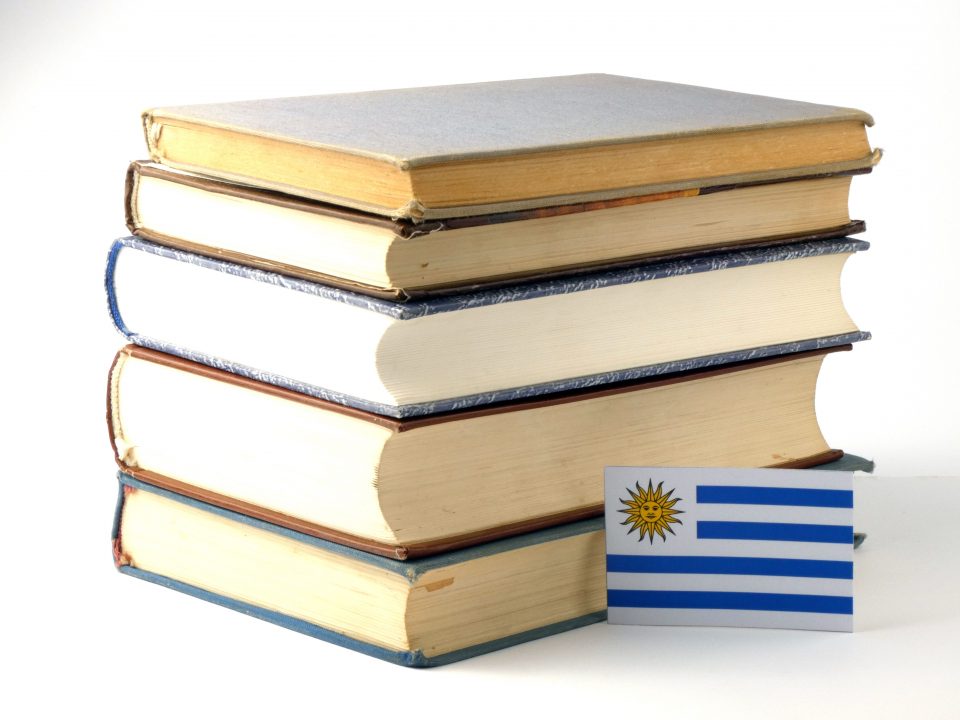 The Uruguayan Senate refused to treat as “seriously and urgently” the bill of the Senator of the Independent Party, Pablo Mieres, to increase the term of protection of the economic rights of Uruguayan artists.

The rejected initiative proposed to modify the “Copyright and Related Rights Law No. 9,739” of December 17, 1937, which establishes the moral and patrimonial protection of the works for their authors. This same law was modified by Law Nº 17.616, of January 10, 2003, establishing in its Article 8 the current term of 50 years, which Senator Mieres sought to extend to 70 years with his new proposal.

While Senator Mieres and the traditional parties, that supported his proposal, based this extension on the need to align Uruguay with the world on this issue and make national industries more attractive as the that foreign industries, since the 70-year term is used in the European Union and almost throughout Latin America, the ¨Frente Amplio¨ and different groups of artists and people linked to culture repudiated this proposal, claiming that it would harm the access to cultural heritage and the right of access to culture.

In this context, the topic is going to be analyzed by the Committee on Education and Culture, which will have until 2020 to approve it.

Draft Law to become member of the Patent Cooperation Treaty