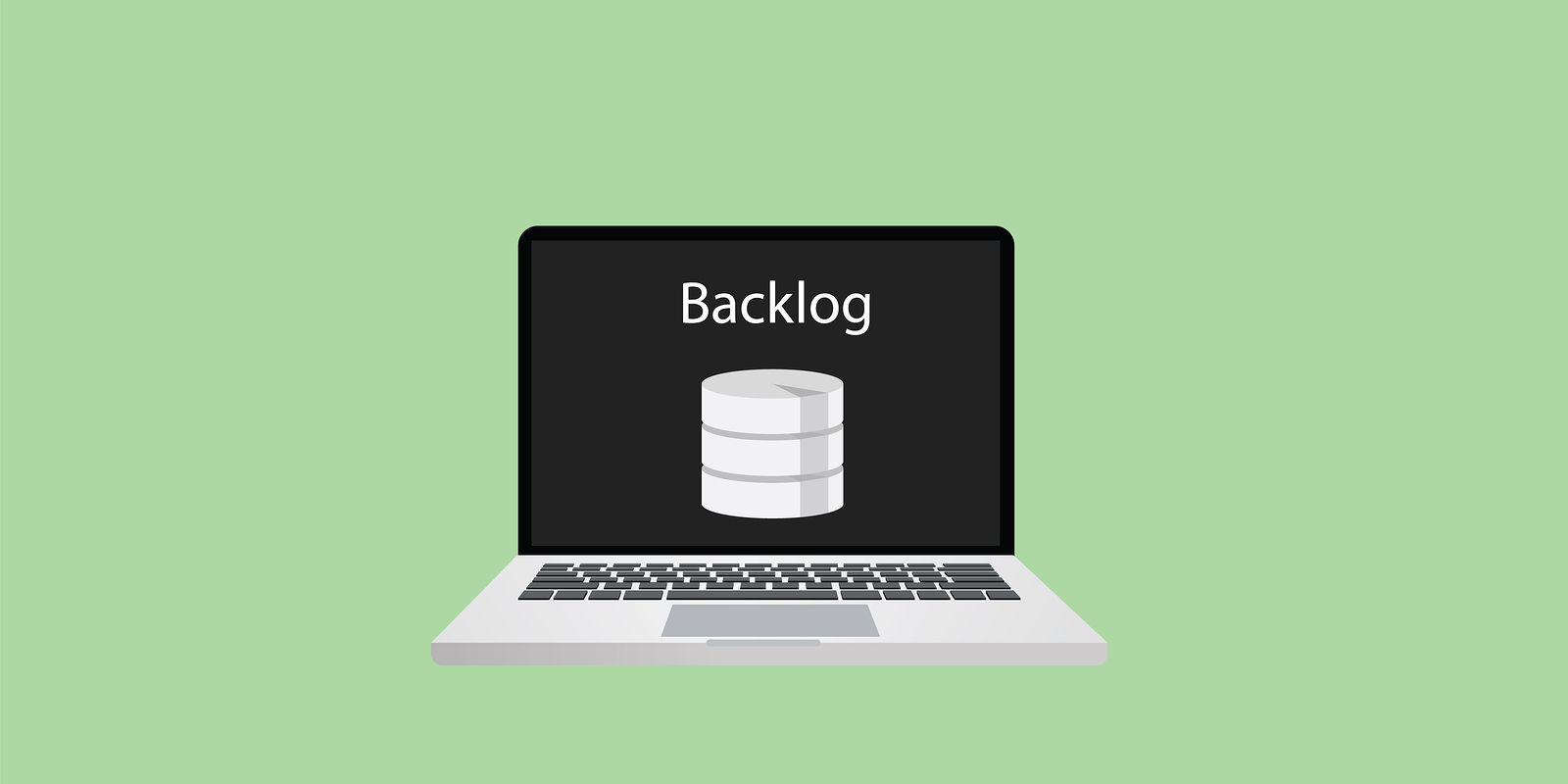 The year of 2018 was marked by harsh criticism on how the Government was dealing with the Brazilian Patent Office’s (BR PTO) backlog problem. However, since January 1st, 2019 Brazil has a new president, Mr. Jair Bolsonaro, establishing a new political environment. Aligned with the campaign promises, the Brazilian PTO no longer reports to the Ministry of Industry, Foreign Trade and Services, but to the newly created, particularly powerful, Ministry of Economy (which now includes Planning and Foreign Trade). The BR PTO is under the Special Secretariat for Productivity, Employment and Competitiveness, led by Carlos Alexandre da Costa, a former member of the transition team of the new president. On January 8th, 2019, the Ministry of the Economy announced the nomination of Mr. Cláudio Vilar Furtado as the new President of the Brazilian Patent Office. Mr. Furtado is an economist with Doctoral Degree in Business Administration and, aligned with the premises of the new Government, set fairly aggressive goals for BR PTO in the coming years, mainly related to the patent backlog.

For years the BR PTO has struggled to reduce its patent backlog in order to process applications within reasonable timeframes. This is a long-standing problem and several measures have been introduced aiming to minimize the big delays. This article presents an overview of the BR PTO’s measures to reduce its patent backlog and how the new Brazilian government intends to deal with this problem.

As mentioned, over the years several actions have been adopted by the BR PTO in an effort to reduce the backlog. However, in 2017 and 2018 the BR PTO implemented and consolidated certain innovative actions that greatly contributed to the reduction of the backlog, including the hiring of more patent examiners, optimisation of the flow and control of processes, automation of procedures, consolidation of policies to encourage productivity (eg, telecommuting), efforts in the scanning of documents still pending an image, the implementation and consolidation of priority examination programmes, the review of former resolutions regarding priority examination of applications and the formalisation and extension of Patent Prosecution Highway (PPH) agreements.

Actions against the patent blocklog

Moreover, in 2018 an external consultancy evaluated the BR PTO procedures and mechanisms of recruitment / training of examiners. The consultancy held at BR PTO involved the UK Ministry of Foreign Affairs and the British Intellectual Property Institute (UKIPO), with the support of the former Ministry of Industry, Foreign Trade and Services (MDIC), aiming to optimize the internal procedures in order to reduce the patent backlog.

As recently reported in our blog, another measure that the BR PTO adopted to mitigate the negative effects of its patent backlog was the technical partnership with CAS (American Chemical Society) for the use of artificial intelligence tools to expedite the examination of patent applications. It was initiated on January 8, 2019 with the aim to provide patent examiners with a comprehensive set of prior art in the relevant field of technology, as well as information already published that may be relevant to the examination.

All these efforts are showing positive results. It was observed a high increase (77.5%) in patent grants, rising from 6,250 in 2017 to 11,090 in 2018, and a reducing by 7.4% in the patent backlog with respect to 2017. As a result, BR PTO intends to maintain and expand the fast track options, entering into, for instance, new PPH agreements with Russia (ROSPATENT), South Korea (KIPO), Israel (ILPO) and Mexico (INPI).

However, despite all the efforts, the patent backlog is still massive_ the year 2018 closed with 208,341 patent applications pending a first instance decision _ leading the BR PTO to propose, by far, the most controversial action to mitigate the problem: The Automatic Grant System_ a new Regulation for a simplified allowance procedure that would establish the rules for an application to be automatically allowed (without substantial examination). Until today, the Regulation has not been implemented.

According to the INPI´s 2018 Activity Report, the average decision time for patent applications in Brazil is currently 10 years, with pharma and IT patent applications reaching a maximum average of 13 years. The INPI Action Plan of 2018 states the challenging goal of reducing the average decision time to 5 years from the filing date. Thus, the battle against the patent backlog in the BR PTO really seems to be based on the simplification and streamlining of technical procedures for examination of patent applications by using the work already done by other patent offices in the world. Such strategy is in line with the INPI Action Plan of 2018.

The arrival of 2019 has been accompanied by many changes in the Brazilian Patent Office (BPTO).  On January 1st, 2019, Brazil´s new president, Mr. Jair Bolsonaro, took office and, on February 11th, 2019, Mr. Claudio Vilar Furtado was announced as the new president of the BR PTO. In one of his first speeches, Mr. Furtado reiterated that the goal is to arrive in 2021 with a patent backlog of 5 years (from the filling date) and that, in a first moment, the automatic granting procedure is not considered as a possibility. However, he pondered that if this goal is not achieved, he may reconsider the automatic granting procedure as a solution.

As a conclusion, and in face of the goals established for BR PTO in the coming years, it is clear that a deep paradigm shift is going to happen at the BR PTO. Brazil has the largest economy in Latin America and an efficient patent system, guaranteeing satisfactory safeguarding of rights, is of major importance to foreign investors and to Brazilian progress.

Mr. Furtado has the mission of reforming and reorganizing the current system established at the BR PTO. We will see how these changes will impact the Industrial Property in Brazil and if the BR PTO will finally win the battle against its massive patent backlog. After all, the property right laid down in the National Constitution and the Industrial Property Law aims to boost the country’s technological and economic development.