WIPO: Madrid Information Notice – Change in the Amounts of the Individual Fee: Brazil

As from July 18, 2020, the amounts of the individual fee payable in respect of Brazil will change. Those amounts will be:

For further information, please refer to Information Notice No. 47/2020.

Moeller IP will monitor your international TMs in the Brazilian TM Gazette for free. Please do not hesitate to contact us at any time with any doubt or questions you may have at trademarks@moellerip.com 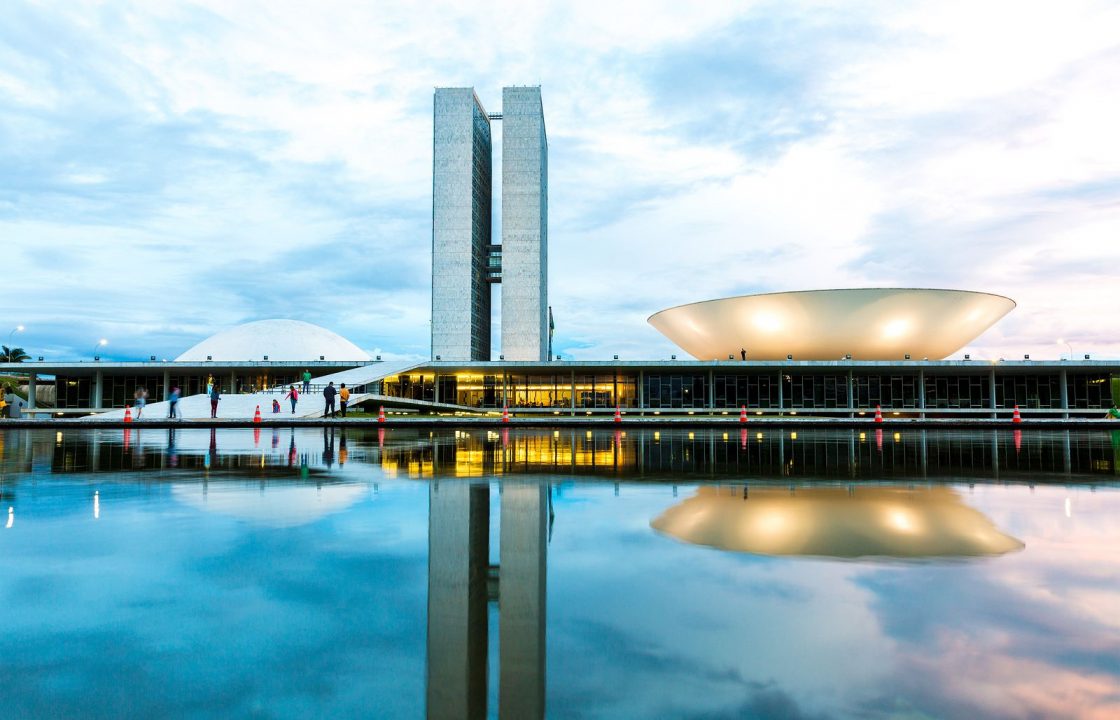 BRPTO and CAS, a non-profit division of the American Chemical Society, signed a technical cooperation agreement (ACT) to expedite the examination of patents. ACT was published in the Federal Official Gazette this Wednesday (06/10). The agreement establishes INPI’s participation in a CAS Search Report pilot, with the objective of improving the patent workflow at the Institute.

The technology, which will be tested and optimized, is able to assess similarities with the state of the art from parameters of a patent application important for the examiner’s analysis. In addition, the system combines machine learning and data selected by humans, which improves the results offered. 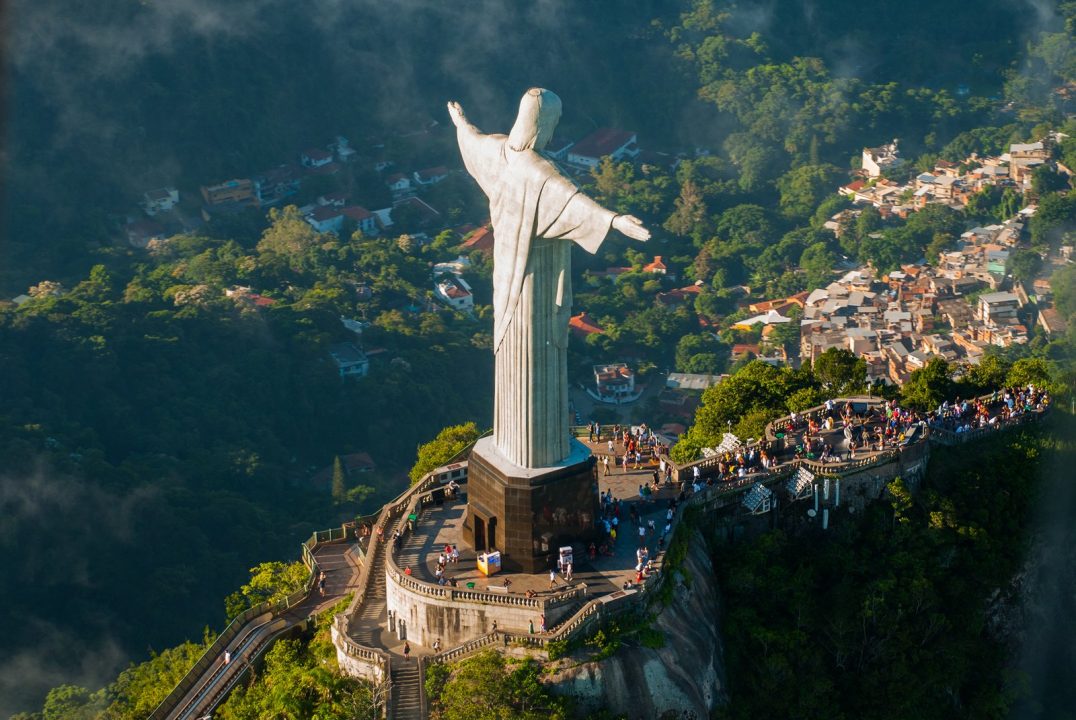 Typical Brazilian Products and Services are Included in the WIPO Classifier

Brigadeiro, cheese bread, açaí in the bowl, Minas cheese, Capoeira teaching, and Chorinho show are some 668 descriptions of new products and services typical of Brazil that, as of June 5, 2020, are part of Madrid Goods and Services Manager (MGS), a product and service classifier from the World Intellectual Property Organization (WIPO).

This is a simple and effective milestone for Brazilian Trademark Law and Industrial Property. Through easy access to these data at MGS, we seek to ensure that offices in other countries do not exclusively assign products and services that are so typical of Brazilian history and production as a brand.

In addition, the initiative is based on the fact that most of the laws in the world follow the equivalent to that determined in item VI of article 124 of Law No. 9.279 / 1996 (Industrial Property Law), which prevents the registration of descriptive signs when related to the product or service to be distinguished.

The work was an initiative of employees of the BRPto Trademark Directorate that make up the teams of the Madrid Protocol and the Product and Service Classification Commission (CCPS) in partnership with WIPO.

From around 200 of these descriptions of typical Brazilian items, which were already on the auxiliary lists of products and services prepared by CCPS since 2000, the wording has been improved to provide standardization, clarity, and the best information from the point of view foreign users.

Then, developments and expansions were made, resulting in 668 items, with translation into English. The descriptions came from extensive Commission research from a variety of sources.

Moeller IP Advisors is happy to inform you that, for the first time, the Brazilian PTO has published, in its Official Bulletin, designations of International Registrations filed via the Madrid Protocol. This gives you the chance to not only file trademarks in the Brazilian national trademark office, but additionally enable the designation of your International Registrations through the WIPO’s Madrid System.

Sounds great, what’s the issue?
While the designation of a trademark application in Brazil has been made significantly easier, the Brazilian PTO has announced that any oppositions made against your trademark will not be published in the WIPO’s Gazette, but exclusively in the national trademark bulletin. This means that any trademark applications made through the Madrid System, and subject to oppositions by third parties, or an official rejection, will not be notified to the trademark holder via the WIPO Gazette but will have to be identified separately.

What’s our solution?
Moeller IP’s Brazil office will offer free monitoring of your trademark designations through the Madrid Protocol in Brazil and inform you of any activity. Any opposition or rejection against your (or your client’s) brand can additionally be handled by our experts on site.

Please feel free to contact us should you require more information. 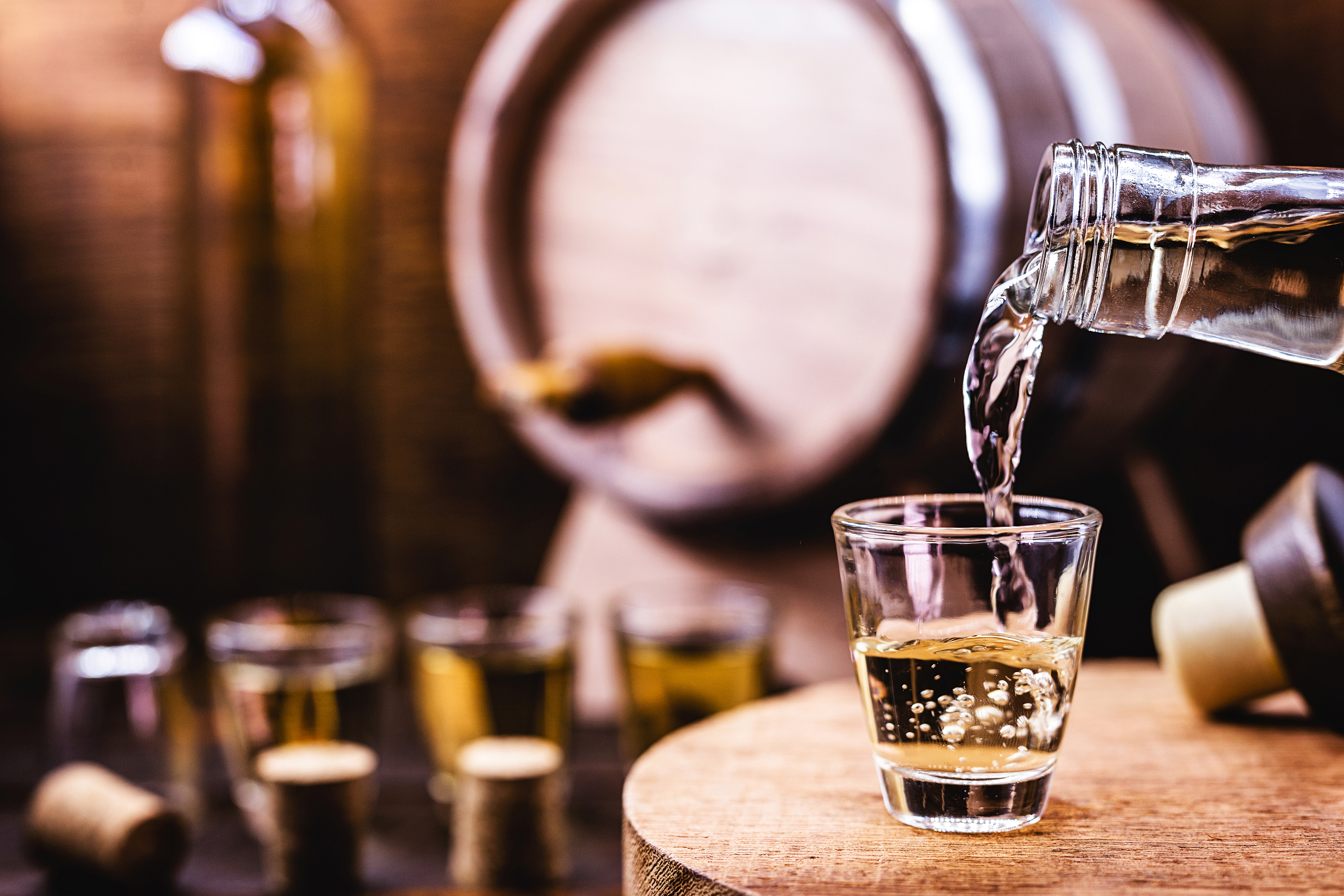 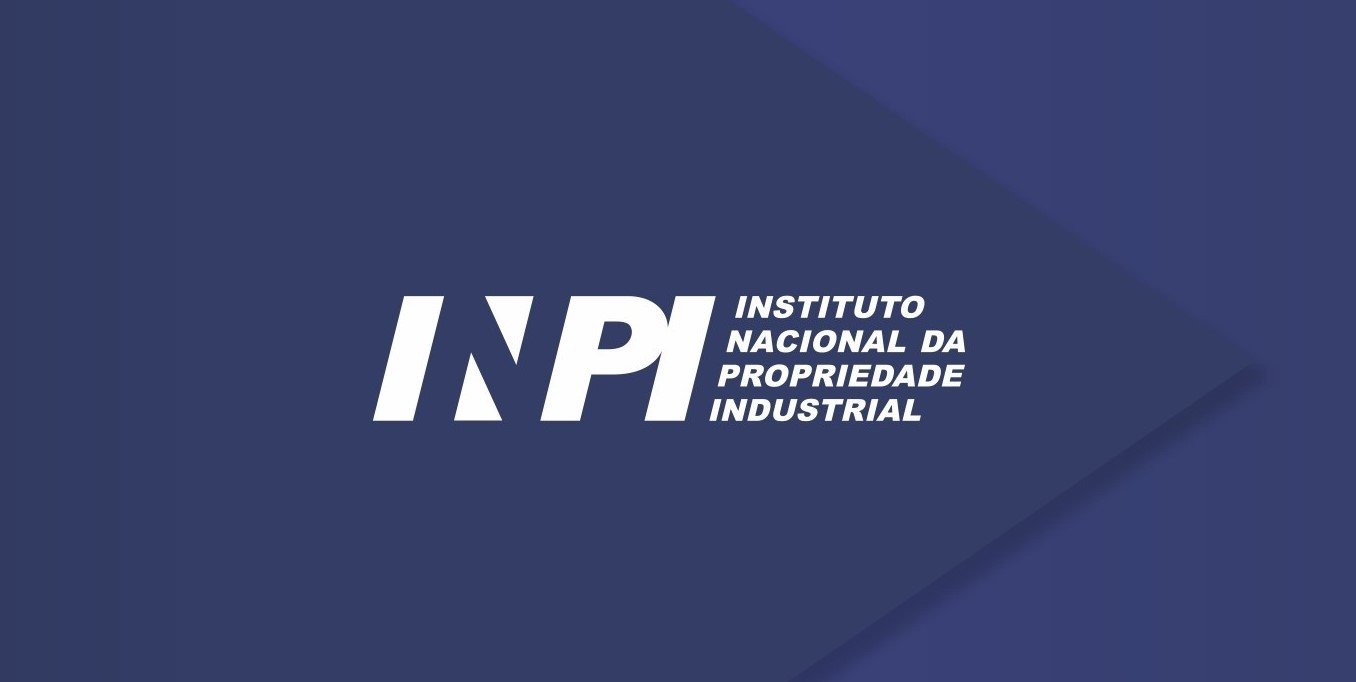 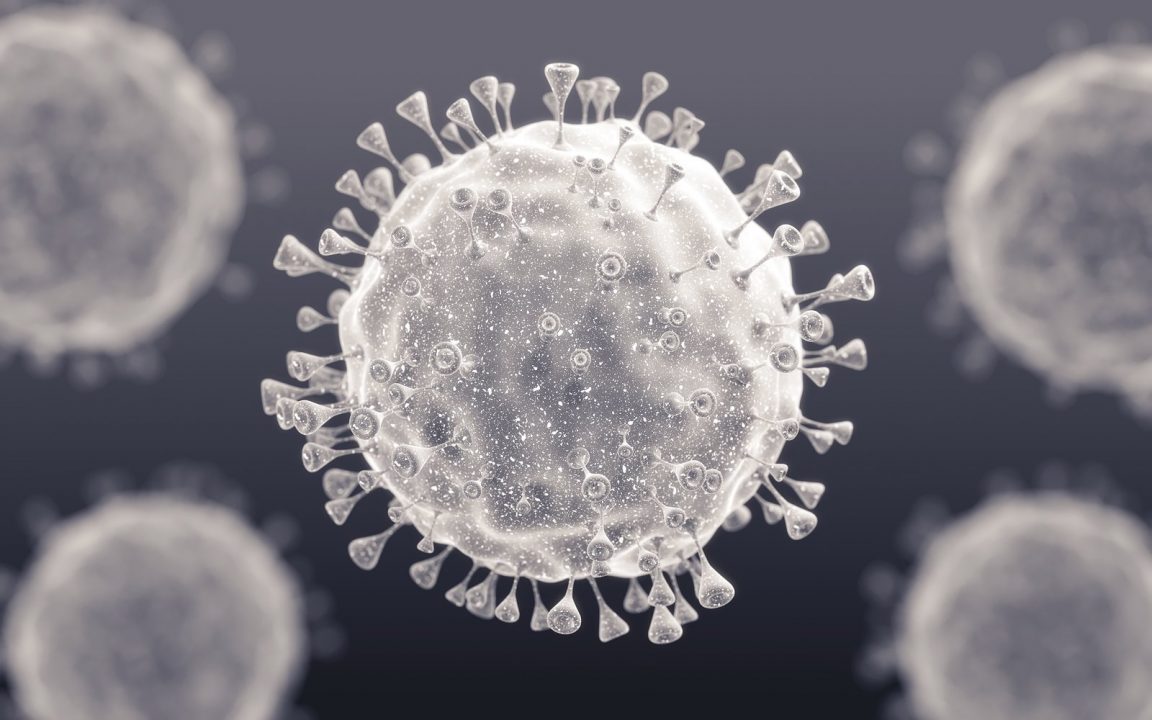 The Official Bulletin 2570 from April 07, 2020, published the right to request priority examination for pharmaceutical products and processes and equipment and/or materials for use in health for the diagnosis, prophylaxis, and treatment of Covid-19.

The transcript of the Resolution issued follows below:

“Art. 12-A. The patent process in which one the object is related to pharmaceutical products and processes and equipment and/or materials for use in health for the diagnosis, prophylaxis and treatment of Covid-19 will have priority in the processing. 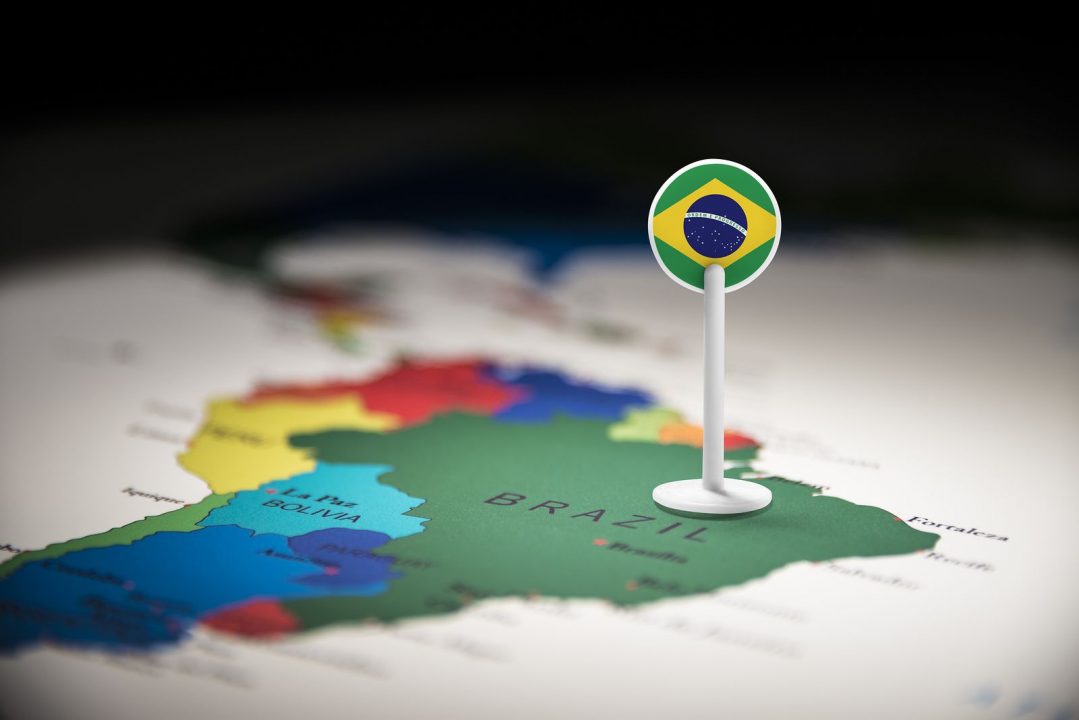 On June 18, 2019, the Brazilian Patent Office (BPTO) published in the Industrial Property Gazette (often referred to as RPI) Resolution 239/2019 and Instruction #01/2019 (available here) that regulate the conditions for prioritized examination requests of patent applications. The new rules will be valid for some fast track programmes in Brazil, with the aim of simplifying and streamlining the proceedings.

The fast track programmes under the new Resolution 239/2019 are:

The changes also include some administrative acts. For such reason, some new service codes have been created.

According to the BPTO, with the new rules, the time to analyze whether a patent application is eligible for a programme should be up to one month and the application should be examined in about four months.

The new Resolution and Instruction will enter in force on July 01, 2019. 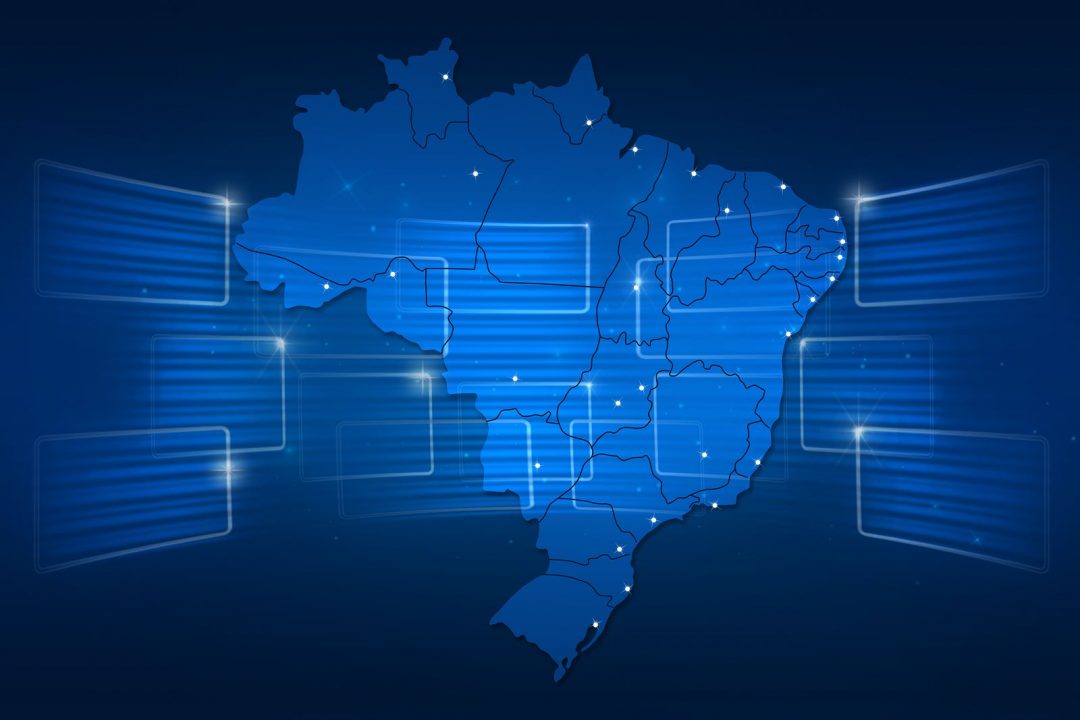 Currently, 104 contracting parties are signatory to the Madrid Protocol. In Latin America, only Colombia, Cuba and Mexico are part of the Protocol.

As previously explained in our blog, with Brazil’s upcoming adhesion to the Madrid Protocol, the INPI needs to overcome a series of obstacles for a smooth integration into the Protocol requirements.

Firstly, as a rule of the Protocol, the examination of an application must be carried out within 18 months from the filing date. This was one of the main issues to be solved by the INPI, due to its known backlog problems. 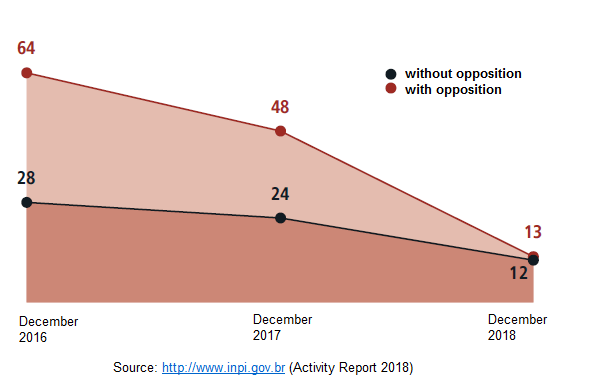 Secondly, the Draft Legislative Decree No. 98/2019 establishes Spanish and English as the possible languages for a trademark application filed through the Madrid System. Taking into account that the INPI’s working language is Portuguese and all applications are filed in this language, the INPI´s operational procedures will have to be changed, the IT systems updated and the staff trained.

Finally, the INPI will have to implement further relevant measures to align with the procedures of the Madrid Protocol, such as:

– the processing of a trademark registration in a multi-class system (e.g., the possibility of requesting the protection of more than one class of product or service in a single application), which is not an option under current INPI practices; and

– the registration under a co-ownership policy (e.g., the possibility of a trademark application/registration being held by more than one owner). Even though the Brazilian system already allows for multiple owners of a single trademark, the INPI has been reluctant to accept and implement this option, for administrative and organizational reasons.

Currently there are public consultations open regarding the implementation of the above measures. The consultation about multi-class registrations will close on June 13, 2019, whereas the one regarding co-ownership will be open until June 20, 2019.

Adhering the Madrid Protocol could boost exports and internationalization of national brands abroad, and make it easier for international companies to operate in Brazil. Moreover, Brazil’s adhesion to the treaty could even prompt other Latin American countries to join soon. 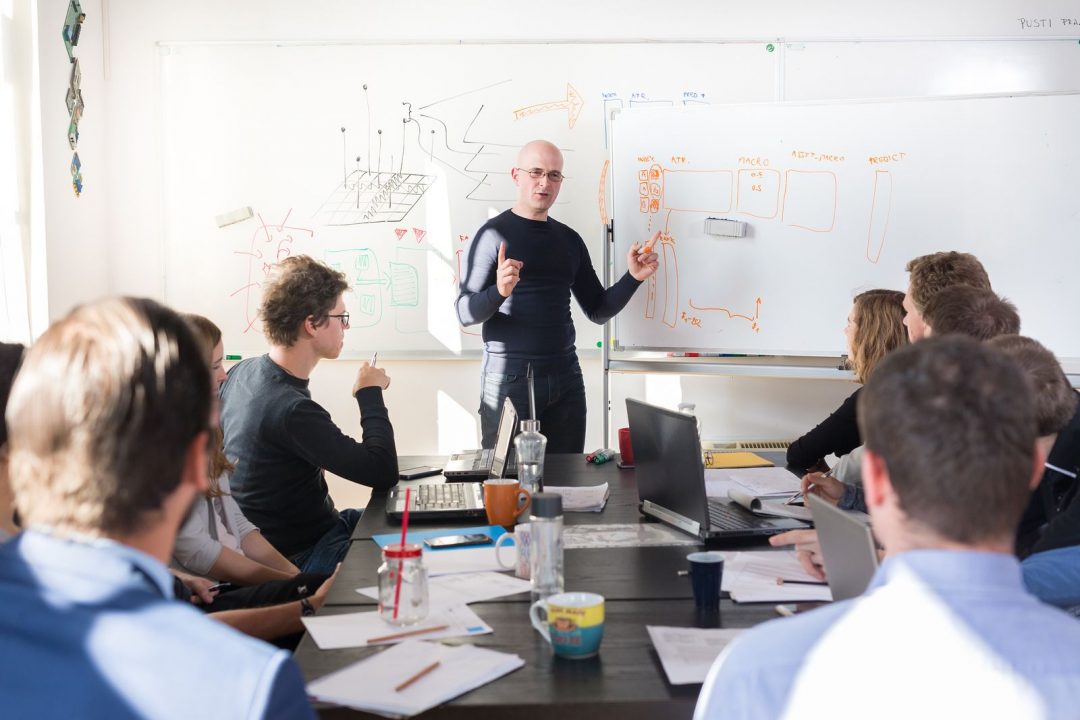 The Brazilian Supplementary Law 167/2019, which established INOVA SIMPLES, a simplified special regime of companies, which grants differentiated tax treatment, was published in the Official Gazette of April 24, 2019 with the purpose of stimulating the development of startup companies.

The law also determines that Brazilian PTO must create a mechanism that will link from the reception of the data to the summary processing of trademark and patents applications of companies of Inova Simples.

There will be a portal named Redesim, where a field or icon will be created for automatic communication with Brazilian PTO, of the inventive content of the scope of the entrepreneurial initiative, for the purpose of registering the trademark or patent, regardless of the normal registration path, through own INPI portal.