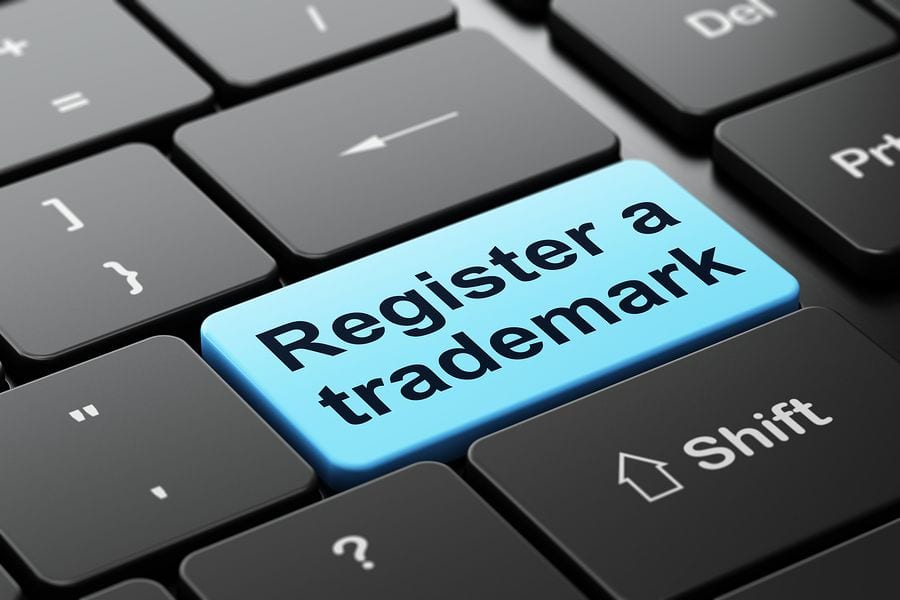 Did you resigtered a domain name and you realised that the same name was registered by someone else? Let’s see how to proceed

In a number of cases where the misleading intention was particularly clear, Brazilian civil courts ruled in favour of the trademark owner, taking a strong stance against cybersquatting.

In other cases, even when the bad faith was not established, Courts ruled in favour of the trademark owner if the mark was notorious.  In the case Ayrton Senna Promoções e Empreendimentos Ltda. v. Laboratório Infantil Meu Cantinho S/C Ltda., the defendant registered the domain name “www.ayrtonsenna.com.br” to create a fan club to celebrate the famous Brazilian F1 pilot, with no apparent intent to exploit it commercially. The plaintiff opposed the registration on the basis of its trademark registration of the brand Ayrton Senna and on the notoriety of the name “Ayrton Senna”. The court ruled in favour of the plaintiff as the trademark was well-known.