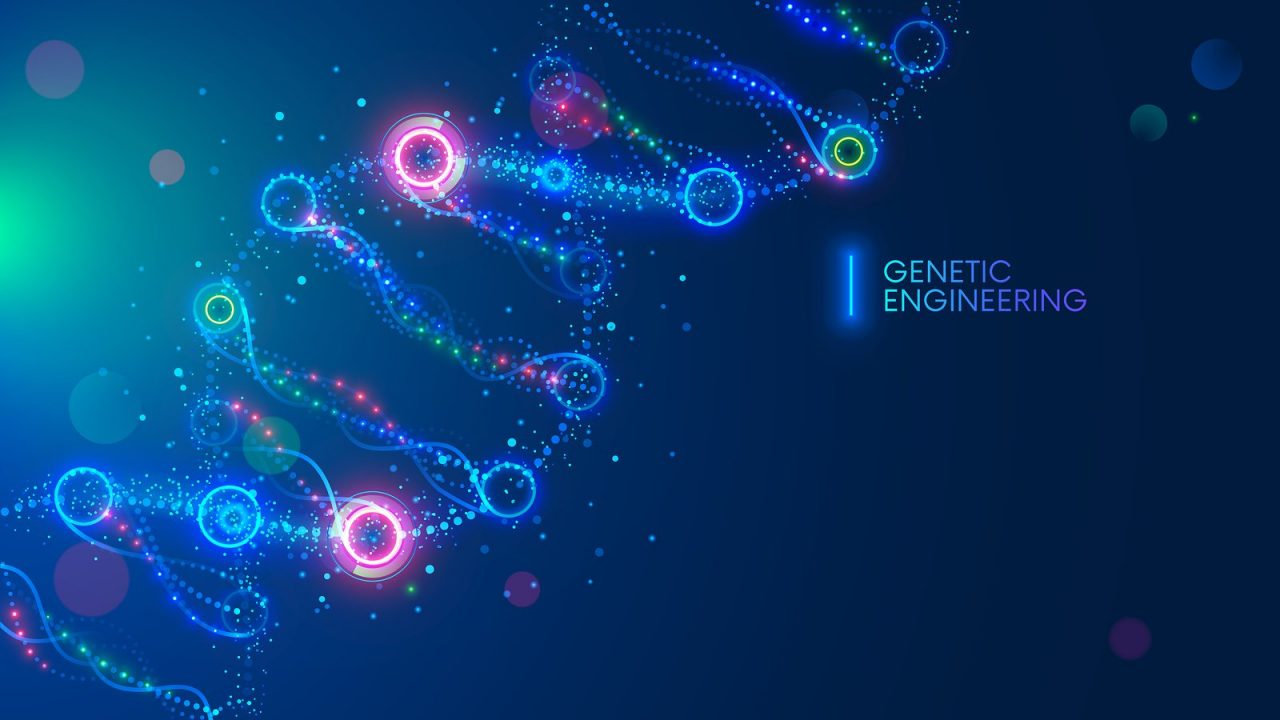 European patent EP 2771468 relates to the CRISPR/Cas9 gene-editing technology held by the Broad Institute of Harvard and MIT, Massachusetts.

The EPO opposition division had revoked the patent for lack of novelty in view of intermediate prior art. This prior art became relevant because the opposition division did not acknowledge the patentee’s claim to priority from a US provisional application naming more applicants than the subsequent PCT application from which EP 2771468 is derived. Since the omitted applicant had not transferred his rights to the applicants of the PCT application the priority claim was considered invalid.

On 16 January 2020, the EPO Board of Appeal in case T 844/18 dismissed the patent proprietor’s appeal against the decision of the opposition division and thus confirmed the revocation of the patent. The board did not refer questions to the Enlarged Board of Appeal.

The reasons for the board’s decision will be issued in writing in due course.

In 2012, Professor Jennifer Doudna of the University of California, Berkeley and Professor Emmanuelle Charpentier were the first to file a patent for the discovery of CRISPR/Cas9. Subsequently, Professor Feng Zhang at the Broad Institute was granted a fast-tracked patent based on the use of CRISPR to edit the genomes of eukaryotic cells. Since then, both institutions have competed for numerous patents with overlapping rights across multiple jurisdictions.

The Broad’s EPO patent was originally granted based on evidence of their original US patent filings. However the Broad’s earliest US applications, filed in 2012, listed Professor Luciano Marraffini of Rockefeller University, New York, as one of the inventors, but subsequent Broad applications, in the US and Europe do not include him. Because the list of inventors is not the same, the EPO declared the early US filings are not valid evidence that their claim dates back to 2012, and as such cannot be used to show the Broad’s claim predates that of competitors, including UC Berkeley.

The Broad has said that nine of their 21 CRISPR/Cas9 patents in Europe could be affected by the ruling which “does not involve the actual scientific merits of the patent application, but the interpretation of rules that dictate what happens when the names of inventors differ across international applications.”.