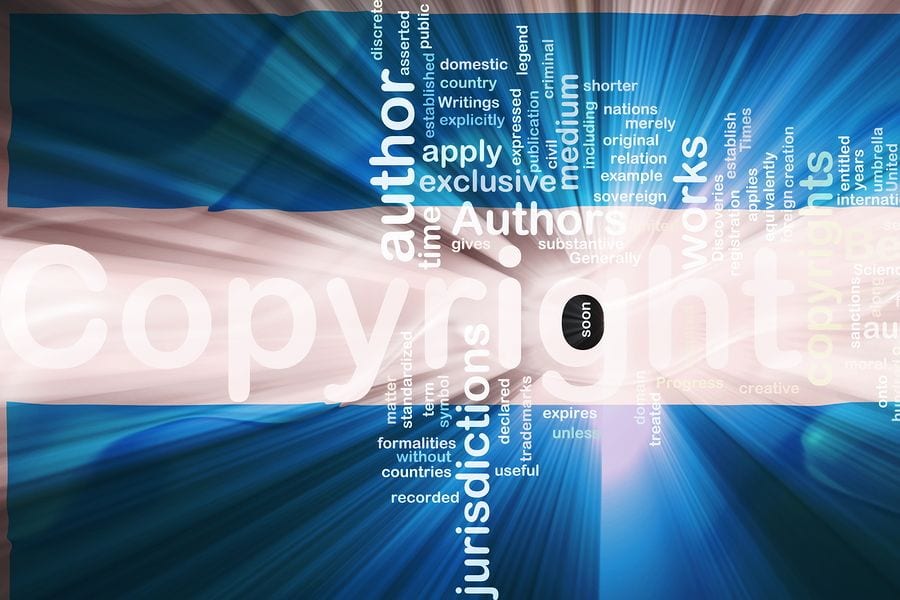 What’s the procedure for opposing a trademark registration in Argentina?

In this post we are going to clarify how to opposing a trademark registration in Argentina. Keep reading.

According to data from the Argentine Patent Office (INPI) in 2016, there were 71.020 trademark applications and 14.211 trademark oppositions, around 20% of all applications.

The difference with other legal systems is apparent: the INPI is neither allowed to decide on the merit of the opposition, nor can it provide advice to the parties. The opposition procedure takes place between the parties or can ultimately be referred to a Court, but it is never within the competence of the INPI.

Most of the oppositions are dealt and solved through amicable agreements – only a very little percentage reaches the trial stage. Agreements can follow informal, voluntary negotiations between the parties after which the applicant generally agrees to exclude some of the products or services from the trademark application. Within one year from the notification of the opposition, the  applicant should provide the INPI with evidence that an agreement has been reached with the opponent. In this case, the INPI will review the agreement between the parties. The INPI has the power to reject the agreement in case the trademarks are similar and may create customer confusion.

If the INPI deems the agreement valid, it will proceed with the next steps of the trademark registration.

It can also happen that amicable negotiations fail or are not pursued by the parties in the first place. In this case, the applicant can directly resort to Court proceedings. It is interesting to note, however, that in order to resort to any judicial action, the applicant must previously comply with a mandatory mediation proceeding. Mediation proceedings were introduced into the Argentine legal system in 1995 and are compulsory for most civil matters. The proceeding has to terminate within the term of one year from the notification of the opposition.

This mediation seems a useless step, provided that the parties had the chance to resort to negotiation before. In reality, this mandatory mediation seems to be effective: when the opponent is summoned to a mediation hearing, the applicant signals that he or she is serious about going to trial, and substantial efforts are made to settle the case in this phase.

If the opposition is not withdrawn within the one-year term and the applicant does not start Court proceedings within the same term, the application is considered abandoned.

Read More
The Regulation of Biosimilars in ArgentinaPrevious Post
Internet of Things in Brazil: Economic Potential and Legal ImplicationsNext Post