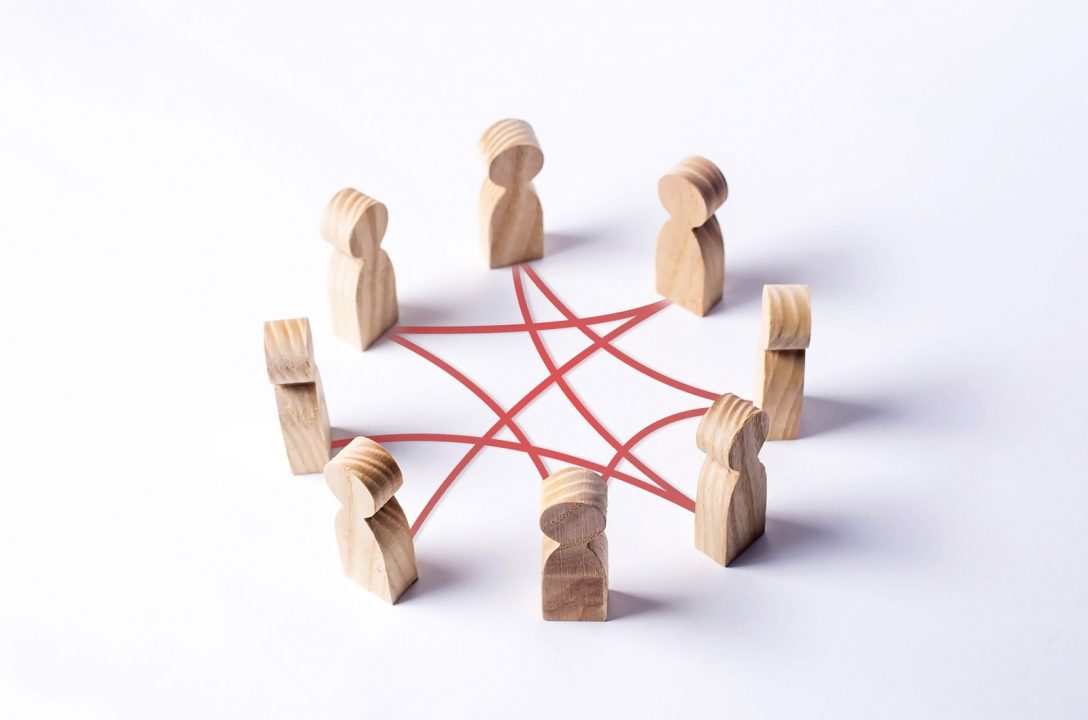 A delegation from Cambodia visits the EPO

A delegation from Cambodia led by Senior Minister of Industry and Handicraft Cham Prasidh visited the EPO on 31 October 2019 to meet with a team from the EPO headed by President António Campinos.

President Campinos and Senior Minister Cham reviewed the implementation so far of the EPO’s validation agreement with Cambodia. Under the agreement, which entered into force on 1 March 2018, applicants to the EPO can request validation of their European patent applications and European patents in the country. Cambodia was the first Asian country to recognise European patents on its territory.

“We are proud of the joint work done and results achieved over the past two years,” said EPO President Campinos. “Cambodia is one of the fastest-growing economies in Southeast Asia and now belongs to the group of countries with a solid global patenting strategy. The strengthening of Cambodia’s patent system through the validation agreement with the EPO is good for the local economy. For European companies, it provides further business and investment opportunities by extending the geographic coverage of their European patents to Cambodia.”

Senior Minister Cham said: “The validation system is a part of our long-term strategy to attract foreign investment. It is also an important means to boost national innovation. The validation system offers a shortcut for inventors to have their invention, already patented by the EPO, validated and protected almost immediately. Investors interested in using Cambodia as a springboard for exporting their products to privileged markets will benefit from seeking protection for their invention in Cambodia.”

During the meeting, the EPO and Cambodia also signed a bilateral co-operation agreement for 2020. It aims at strengthening the capacity of the Ministry of Industry and Handicraft to administer patents and to promote an IP and patent culture in the country. Under the agreement, EPO experts will train staff at the Ministry, and a particular focus will be put on increasing understanding of the usefulness of patent information for universities and small businesses. A series of workshops will also be held to explain the functioning of the patent system to national stakeholders.