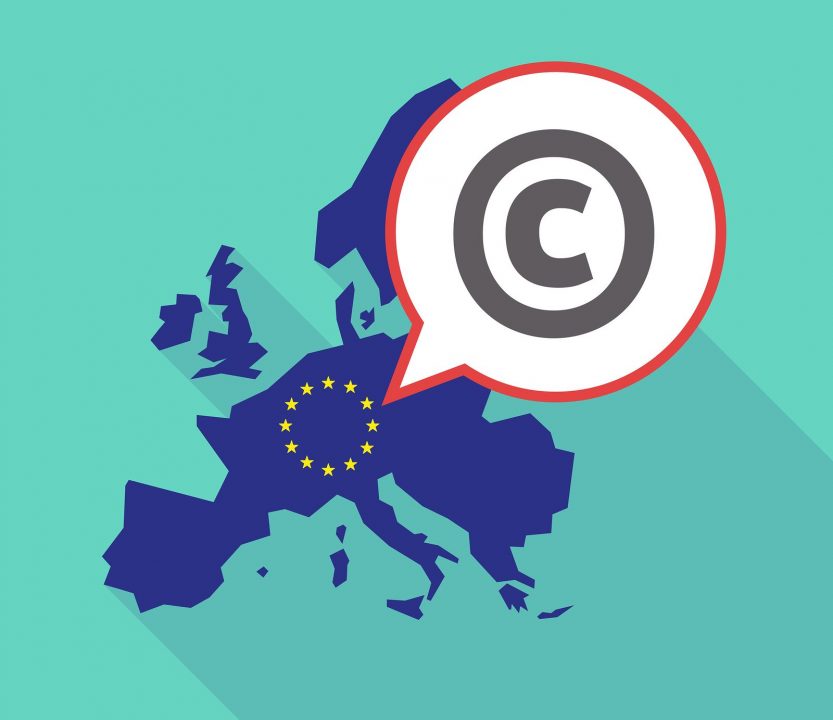 Last March the plenary of the European Parliament approved the New Copyright Directive, with 348 votes in favor, 274 against and 36 abstentions, after two years of increasingly heated arguments and moods, not just between companies and content producers but also with the same citizens.

The controversial text has received the support of authors of different works and the rejection of different activists and organizations. For the former, the approval of the Copyright directive means the acquisition of more efficient tools for the protection of their rights on the internet and simpler ways to obtain redress of their rights when they are violated. On the other hand, those who opposed mainly the approval of the new directive, warned that this situation will affect the freedom of expression, replaced by the reign of censorship.

Our intellectual property protection team will help you if you have any question or you need help.

For a better understanding of the opposing positions, list below what, in our opinion, are the main novelties that the Copyright directive deals with:

The average user is not the objective of this regulation, according to the European Parliament itself. In this way, the legislative institution assured that the proposal for a directive would not be aimed at private users, but, on the contrary, will mainly affect large internet platforms and news aggregators – companies such as YouTube, Google News or Facebook – forcing them to remunerate artists and journalists correctly, for the use of their works in a virtual way.

Right of the editor

An “additional right of publisher” is added to the copyright in order to manage the use of total or partial reproductions of news articles. The goal is to obtain that platforms such as Google News or Facebook better remunerate the media for the articles they use. The media will negotiate with these platforms how and at what prices their articles can be used, which will be protected for two years. On the other hand, hyperlinks shared by Internet users or “isolated words” to describe their content will be exempt from any obligation regarding copyright. Moreover ¨Snippets¨, short excerpts from newspaper articles would also be outside the scope of the aforementioned rule, although the directive does not define the number of words.

The level of responsibility of platforms in the information society has raised as the legal regime changes. Currently, platforms such as Facebook or YouTube are not responsible when their users upload illegal content that infringes copyright and only respond if they have knowledge of the infringement, after notification by means. In this sense, when the new regulations come into force, the platform in question “will have to activate early control mechanisms so that what its users upload complies with the author’s licenses”.

Exceptions in the new Copyright Directive

One of the articles that has most aroused controversy in relation to the New Directive is the famous “Article 13” -translated to point 17-. This article requires that commercial platforms such as YouTube or Twitter, based on user content, need a prior license from the creators of these works, so the fear that this regulation established a ban or censorship to derivative works -made on the basis of others- like gifs, memes or parodies was latent. For this reason, the aforementioned text establishes exceptions (to the obligation to obtain a license) for non-profit online encyclopedias, platforms such as Tinder or Dropbox, parodies, cartoons, quotes, reviews or criticism, which would seem to also protect ¨memes and GIFs¨. Likewise, a legal guardianship has been established for startups: for companies that have less than three years of activity and enter less than 10 million per year, the level of responsibility is reduced. Finally, it also includes complaints mechanisms for Internet users.

Against this background, the support of the European Parliament is the penultimate step for the reform to be confirmed, in the absence of formal approval by the twenty-eight members in decision of the Council of the Union. Once validated by all the parties, the member states will have two years to transfer the reform to their national legislations. From then on, it will be the time that determines which of the two sides was right, although if there is something in both of them, it is that we are facing a new age on the Internet.