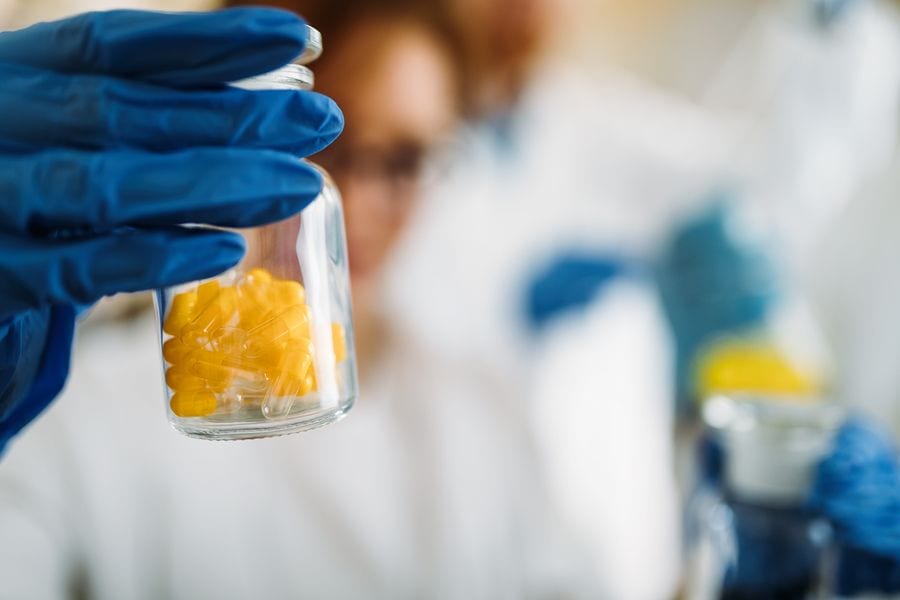 According to data from the Chemical Abstract Service (CAS), a division of the American Chemical Society, the number of patents related to chemical products has grown tremendously in the last 20 years: the CAS Registry collects data on more than 132 million organic and inorganic substances. Brazil makes no exception to this trend.

It’s therefore particularly relevant that the Brazilian Institute for the protection of Industrial Property (INPI) had published, last January, a new set of guidelines for the examination of patent applications related to the chemical field.

The guidelines have been issued on January 2 with the Rule 208/2017 and following a request for public consultation on a draft version of the same guidelines, submitted in March 2017.

Rule 208/2017 complements the previously issued Rules 124/2013 and 169/2016 – respectively guidelines for the Examination of Patent Applications – Parts I and II. The new guidelines replace the previous guidelines published in 2002 by the INPI Brazil for the examination of patent applications in the biotechnological and pharmaceutical field.

The recently published guidelines contain additional content when compared to the draft published in March 2017. What are the main aspects of the newly issued guidelines?

Reducing the Backlog for Patents in Brazil: a Review of the Available Examination Acceleration Programmes

Can Plants be Protected under Intellectual Property Law in South America?