Internet of Things in Brazil: Economic Potential and Legal Implications 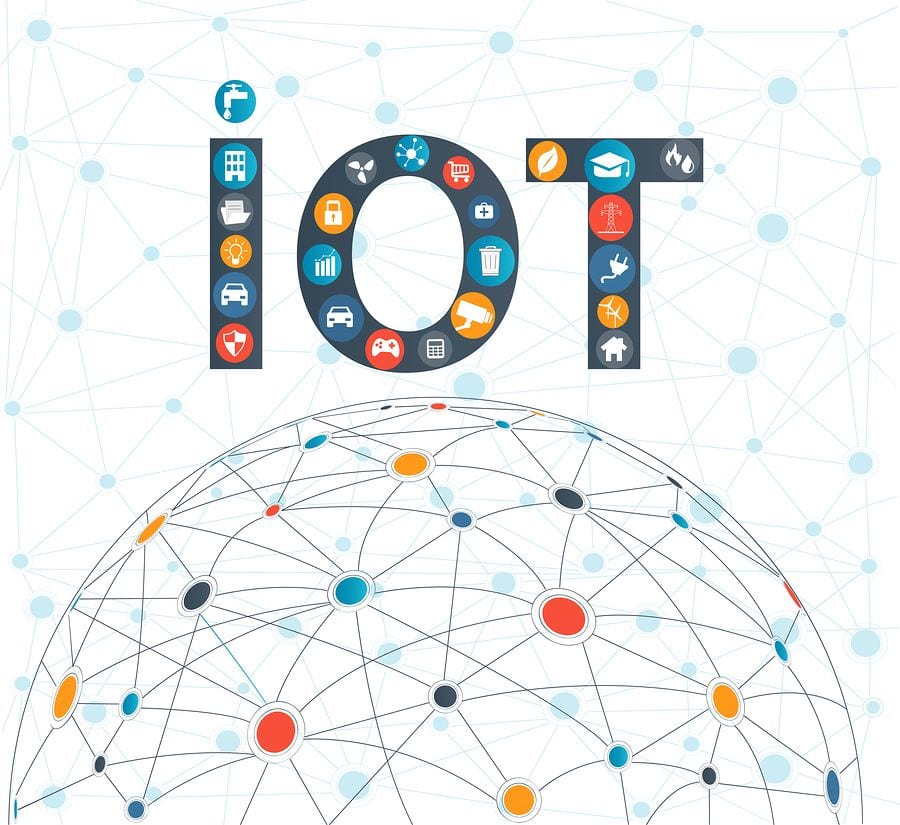 Internet of Things in Brazil: Economic Potential and Legal Implications

The concept of the Internet of Things (IoT) is becoming increasingly popular and expert are talking about a “fourth industrial revolution” when referring to the potentials that IoT technologies have to offer.

In simple terms, the Internet of Things consists of a network of physical devices which are connected to the internet or are using wireless technologies between each other. Heart monitoring implants, wearable gears that collect our sleep patterns, webcams that can be activated and monitored through a phone app, or even coffee makers that allow you to schedule brews with a click of the mouse are just ubiquitous and everyday examples of the IoT.

The potential of this technology is enormous for industrial and agricultural purposes as well, like smart supply chain management, smart buildings, smart cities, soil and livestock monitoring and pest control, just to name a few.

The IoT market in Brazil

McKinsey estimates that the global IoT market, considering also the indirect gains, could have an impact of $3.9 trillion to $11.1 trillion a year by 2025. For McKinsey, 38% of the value generated by IoT could be captured by emerging markets. Brazil could become one of the major players in the new industry: according to a research by Frost and Sullivan, Brazilian Industrial IoT market revenue will increase from $1.35 billion in 2016 to $3.29 billion by 2021, growing an average of 19.6% per year.

Cisco predicted that Brazilian IoT market value could reach $352 billion by 2022 – together with the indirect gains: $70 billion would come from the public sector and $282 billion from the private sector.

The Brazilian Bank for Economic and Social Development (BNDES) announced last year that around $153 million will be made available for funding IoT projects. Shortly after, the BNDES, together with the  Ministry of Science, Technology, Innovation and Communication (MCTIC) and the Ministry of Planning, Budget and Management (MP) launched the national strategy “Internet of Things: An action plan for Brazil” detailing the policies for the deployment of the Internet of Things technologies in the country from 2018 to 2022.

Legal Implications of the IoT technologies in Brazil

The legal consequences of the IoT are as pervasive and unpredictable as the technology itself and are likely to be particularly relevant when it comes to intellectual property protection. Indeed, in order to successfully operate with other systems, the IoT devices will have to be able to work together: and given the complexity of a single device, the potential for infringing third parties patents is high. For instance, a factory monitoring control system that collects data from interconnected devices to improve industrial performance relies on a series of sensors developed by different companies. How to integrate third-party technology without infringing their utility patent?

Moreover, most of the IoT devices produce data – that is then recorded and analyzed. In particularly complex systems, where a device manufactured by a company connects to a device deployed by another company, it becomes unclear who owns that data. For example, who owns the data generated by a sensor implanted into a patient’s heart – that connects to a software which collects and elaborates that data, so that the patient’s doctor can read it and evaluate it? It’s not clear – and the law has not defined it yet – if the data belongs to the patient, or to the producer of the sensor or rather to the clinic that stores the data in its IT system.

In the coming years, Brazil will have the challenging task of encouraging investments in the IoT sector, while establishing an effective regulation, especially when it comes to protecting the Intellectual Property of all parties involved.