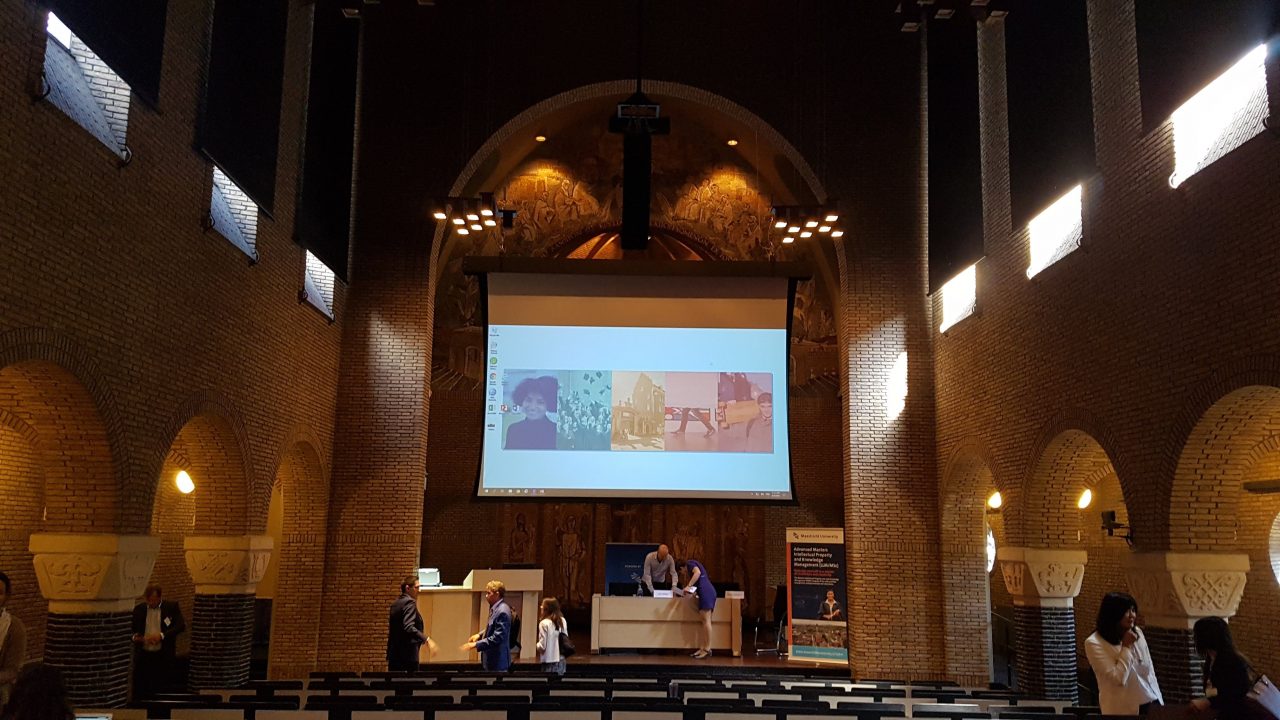 Topics addressed at the event 2019

They are those represented by the presence of an audiovisual file that contains the combination of image and sound. These trademarks are starting to be taken into account within the European registers, although they are usually registered as services and not as goods. However, they have two problems:

a- Having so many elements involved, often lack the distinctive character required for the trademarks.

b- Many of these brands are usually video games whose central themes often clash with morality and good manners, preventing your registration as such.

Last May, the CJEU issued a new judgment (C-642/16 Junek Europ-Vertrieb of May 17, 2018) related to the interpretation of ¨the principle of exhaustion of trademark¨ in the case of parallel imports and repackaging of products, mainly in medicines and health products.

In other words, what was analyzed is whether the owner of a trademark has the right to prevent the commercialization of a product that has his trademark, legally marketed in another EU State, when its original packaging has been modified. In the judgment, the CJEU was referred to other judicial decisions in which 5 requirements were established to consider when the exhaustion of the right of the owner of the mark takes place.

These requirements determine that the right of the owner of a mark is exhausted when the variation of the packaging does not affect the origin of the product in relation to the brand or does not cause any harm to consumers. In this case, it was considered that the owner´s right was exhausted and, therefore, the owner had no right to prevent that commercialization.

The issue of Artificial intelligence has become the storm in a teacup of the patent area. Not only because it is an important point in the subject of patents, but it is a technology that involves more edges. In itself, the question arises of recognizing computers as a-inventions or b-legal entities under the law. While it is currently held that computers programmed to create objects could not be considered as “inventors”, this does not prevent the rules of the game from changing in the future.

In recent years, certain “questionable lawfulness” practices have become usual within the patent sector, specifically for generic drug companies, which are intended to extend the protection of these drugs and block the entry of new companies into the market.
Some of these practices aim to register small changes of the main patent before the generic one enters the market (product hopping), the indiscriminate registration of patents in order to protect a product and block competition (defensive patents), increase the protection of a patent with other minimum patents, applications which remains pending to be registered (divisional patent applications), among others.

It is against this panorama in which the European Commission emphasizes the importance of using the “Competition Law” in conjunction with the “Patent Law”.  The purpose is to avoid these covert monopolies within the field of patents. Likewise, it is important to note that while markets such as the United States generally prohibit these practices, some of them are allowed in the EU.  So it is substantial to determine when one is facing an allowed situation and when facing competition action unfair.

The New (and controversial) article 13 of the Copyright Directive establishes a paradigm shift by determining that it will now be the platforms which will have to ensure that the content they host does not involve copyright violations. That is, services such as Facebook, Twitter or Google but also Wikipedia or GitHub will have to adopt measures and use content recognition techniques to block them directly. Therefore, it is expected that in order to avoid sanctions, platforms tend to block more content than they should.

Another controversial issue is online parodies, better known as memes. Although the exception of parody is treated differently in each country, in order to understand when we are within the limits of one it is important to consider 4 basis points:

– Who is the interlocutor.
– The type of expression.
– The context in which it is said.
– What is said.

It is clear that in the face of this scenario, certain difficulties will arise for the platforms when recognizing when they are facing a parody and when they are facing illicit content. On this point, even though the New Directive establishes the exception of mandatory parody in the EU, platforms are not encouraged to apply filters to differentiate parodies of illegal content, which will be a problem in the future.