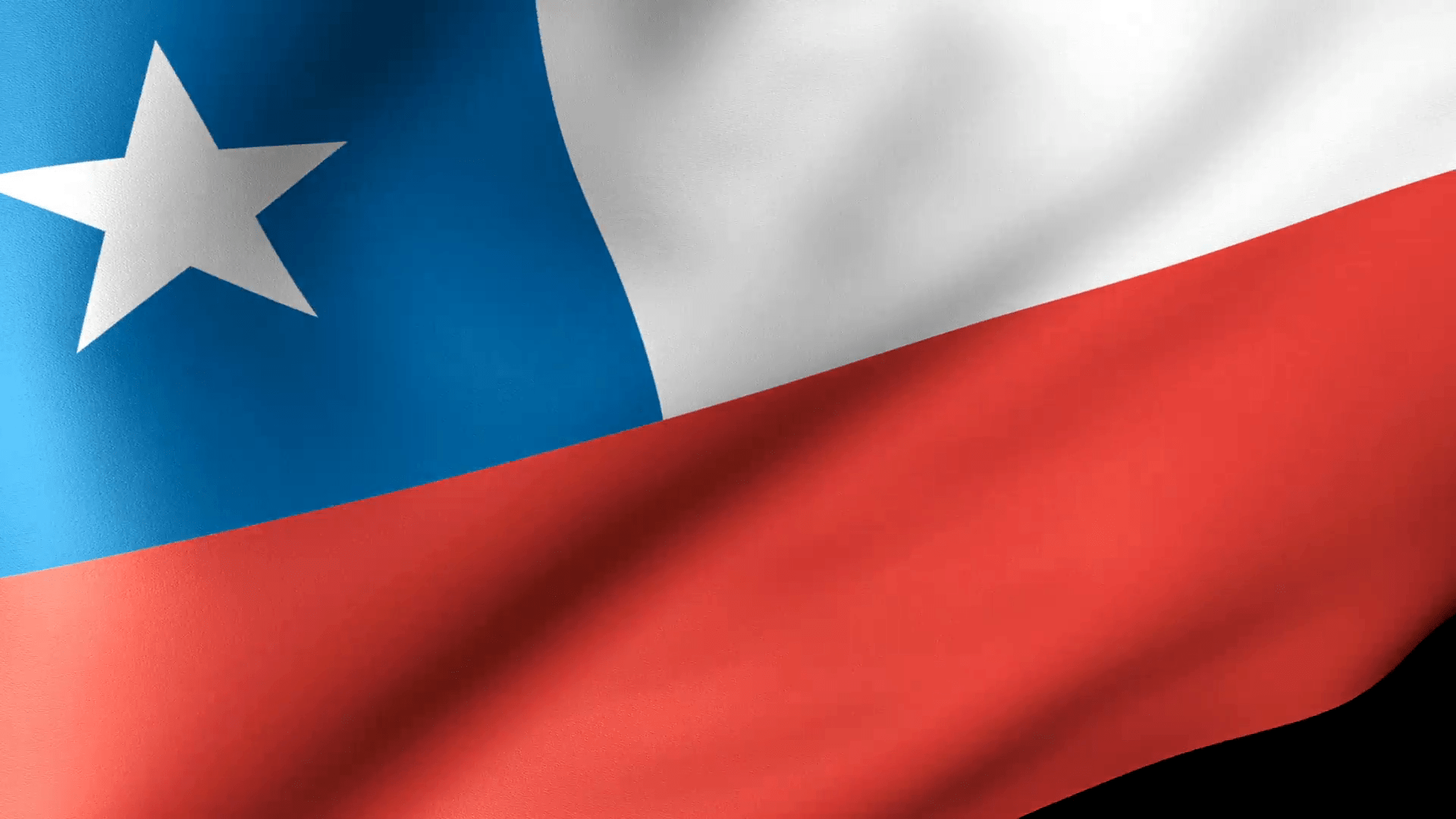 The PPH agreement between the INAPI and the USPTO includes the PPH-Mottainai and PCT-PPH modalities. The PPH-Mottainai modality eliminates the Office of First Filing (OFF) to Office of Second Filing (OSF) directional requirement of the PPH model. This flexible approach enables the examination results by the INAPI or the USPTO to be used as the basis for a PPH request irrespective of which one was the office of first filing.

According to the PCT-PPH modality, an applicant may request accelerated examination based on a written opinion or examination report for a corresponding PCT application prepared by an International Search Authority indicating that at least one claim has novelty, inventive step, and industrial applicability.

This is the most recent PPH pilot program that the INAPI has entered, after those with the Canadian Intellectual Property Office (CIPO), the Japanese Patent Office (JPO), the State Intellectual Property Office People’s Republic of China (SIPO) and the patent offices of the Pacific Alliance members (Colombia, Mexico and Peru), as well as PROSUR members (Argentina, Brazil, Colombia, Costa Rica, Ecuador, Paraguay, Peru and Uruguay), which are already up and running.

Read More
Could food be protected by copyright?Previous Post
Can registration of a trademark be challenged?Next Post