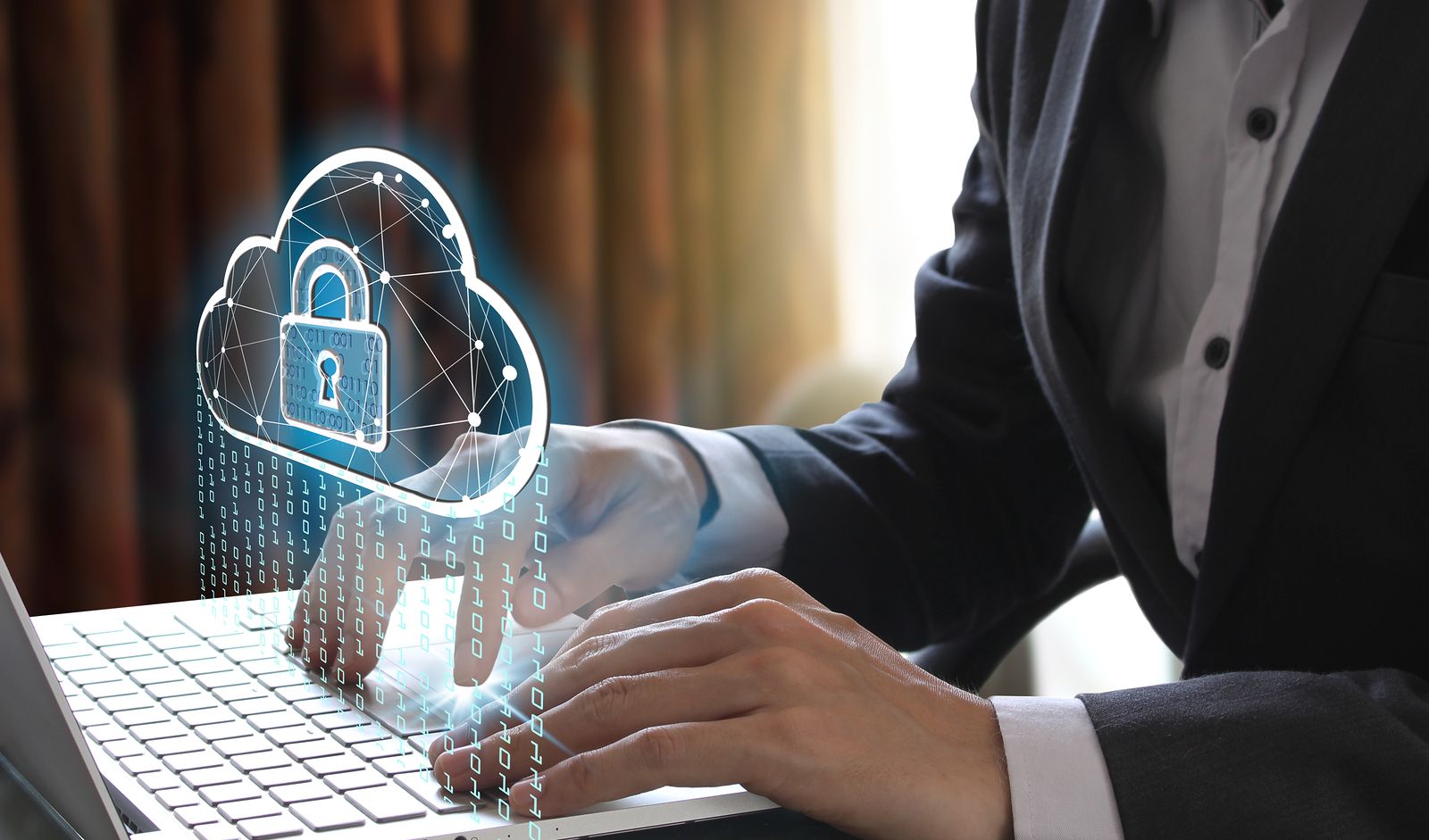 A recent decision issued by the judges of the National Chamber of Labor Appeals in the Autonomous City of Buenos Aires, Argentina in the case “R., R. A. c/CLIBA Ingeniería Ambiental S.A. s/ Despido” allowed a worker, who was fired by an alleged just cause, to receive indemnification by their former employer.

Rolando Alfredo Ramirez filed suit against his employer CLIBA Ingeniería Ambiental S.A. after being dismissed for: “…having made confidential information public, ignoring precise indications from their superiors and violating the internal regulations of the company…”

After the decision in the first instance to indemnify the plaintiff, the defendant appealed only for it to be confirmed in the second instance. The judge Dr. María Dora Gonzalez expressed that from reading the memo that informed the plaintiff of his dismissal, there was a lack of clear and detailed information that would substantiate it. In order for a work contract to be extinguished for just cause, aside from there being a violation, workers must be thoroughly informed of the reasons that lead to such decision as state by Article 2431 contained in the Work Contract Law.

The seemingly generic information provided to the plaintiff, which can lead to a myriad of diverse interpretations and restrict his right of defense, together with the fact that the witnesses brought in to corroborate the worker’s actions failed to do so, despite they were acknowledging to being a manager or high hierarchical staff of the plaintiff, lead the judge’s decision to confirm the appealed sentence and therefore the payment of indemnification to the plaintiff by the defendant.

1(Art. 243 – Dismissal for just cause ordered by the employer as well as the complaint of the employment contract based on just cause made by the worker, must be communicated in writing, with the sufficiently clear expression of the reasons on which the breach of the contract is based. Faced with the claim filed by the interested party, the modification of the grounds for dismissal stated in the aforementioned communications will not be admitted.)

The Regulation of Biosimilars in Argentina