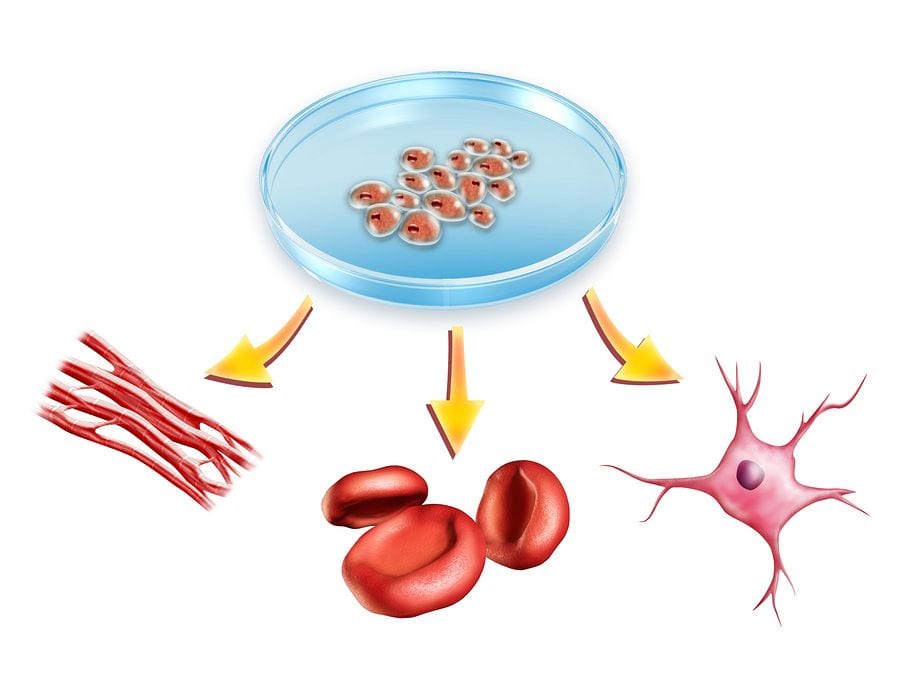 Stem cells have the potential to treat a wide range of diseases and constitute a key research tool in the development of novel therapies and personalised medicine. There are two major types of stem cells: adult and embryonic. Embryonic stem (ES) cells seem to possess a much higher therapeutic potential, due to their unique properties, and they are derived from a four or five-day-old human embryo. ES are able to produce all of the body’s cells, propagate quickly and serve as a source of replacement cells and tissue for damaged organs.

Properties of human stem cells have led to extensive R&D investments- and raised the necessity of protecting these assets through adequate IP legal instruments.

The attention toward stem cells has been growing in Mexico in the last few years. The Mexican Society for Stem Cell Research was founded in 2014 and the National Council of Science and Technology has several grant programs for research within the field of adult stem cells.In Mexico, claims related to adult stem cells have been rejected by the Mexican Institute of Industrial Property (IMPI) until not so long ago. However, such institute, in a truly surprising and radical change on the subject, has recently indicated that adult stem cells can be considered perfectly patentable.For embryonic stem cells, however, it’s another matter.

Article 4 of the Mexican Industrial Property Law, states that

“No patent, registration or authorisation shall be granted, nor shall any publicity be given in the Gazette in respect of any of the legal devices or institutions regulated by this law, where their contents or form are contrary to public policy doctrine, morals or good practices, or if they violate any legal provision.”

The Mexican Institute of Industrial Property (IMPI) referred to this article to deny the patentability of ES cells. Indeed, the procedure for extracting ES cells require the destruction of the human embryo: an act that IMPI considered as contrary to public morality – as a consequence, the IMPI has rejected patent applications concerning ES cells.

Mexico is not unique in rejecting inventions relating to human ES cells.

On the other hand, the EPO in practice admits these type of patents if the applicant demonstrates that the Stem cells could have been obtained without destroying the human embryo.

This is exactly the route that Mexico may be following in the future. Since 2008, evolvements in biotechnological techniques have made possible to obtain human ES cells without the destruction of a human embryo.

These new methods of obtaining human ES cells could effectively circumvent the morality provisions. While filing a patent application, then, the applicant must clearly specify that the ES cells can be obtained without destruction of the human embryo and that this alternative method was already known and available to the public at the time of filing. In other words, the applicant has to prove that the invention could be performed without necessitating the destruction of an embryo at the filing date of the patent application.

Obtaining Geographical Indication in South America: the case of Brazil