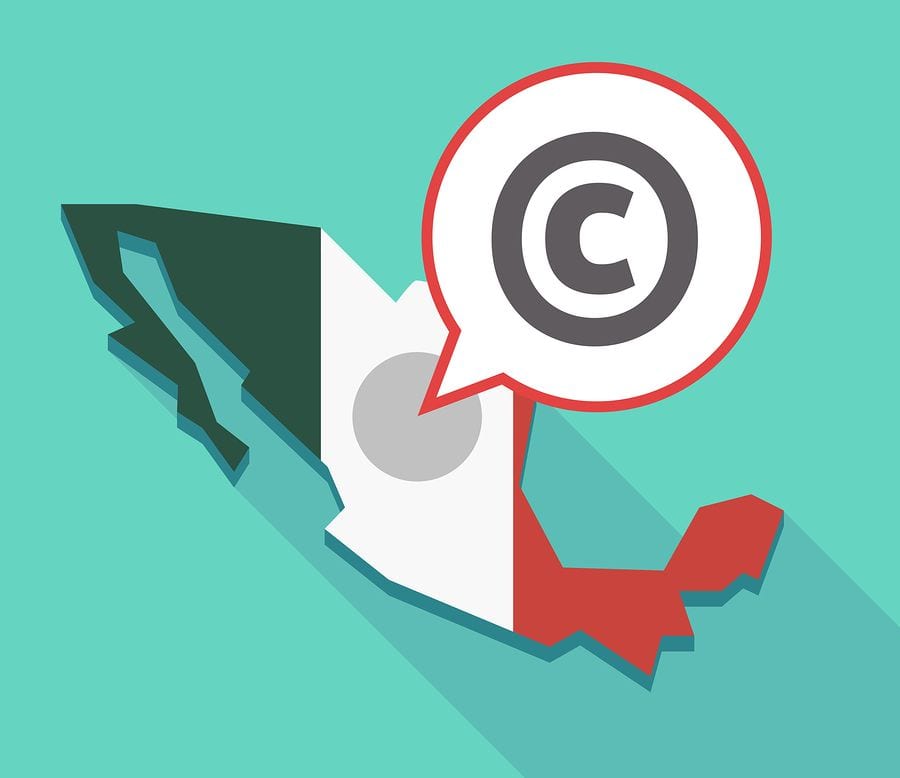 The Mexican Senate approved on Thursday, April 26, 2018, an amendment to the Federal Law of Copyright that would possibly affect the right to freedom of expression on the Internet. There was no prior discussion in commissions and without respecting the legislative process by 63 votes in favor, 11 against and 23 abstentions.

The aforementioned amendment adds “Article 213 Bis” to the Federal Copyright Law and attaches a paragraph to “Article 215” of the same law. These modifications would allow judges to dictate measures to “suspend public representation, communication and/or execution” and for “the precautionary assurance of the instruments used in public representation, communication or execution” in order to prevent violations of the rights of author.

Regarding these modifications, Luis Fernando García, Director of the Network in Defense of Digital Rights (R3D), reported that the figure of “precautionary measures” is introduced to the head of the courts when there is only suspicion or risk of a violation of copyrights. This would imply that any court will have the power to order that a public communication, for example a video on the Internet, be censored or that servers, routers or other instruments used in its dissemination be inspected without having been previously proven in a trial that such communication violates copyright.

However, it should be noted that the amendment also determines that before making a judicial request, the copyright holder must give notice to the infringers of his/her rights.

Undoubtedly, these modifications put the confrontation of two rights of equal importance in the discussion focus. On one hand, the right of every author to defend his/her moral interests as patrimonial to be affected by a third party, and, on the other hand, the right to freedom of expression, in this case on the Internet, which allows the free flow of information without borders. Due to the advancement of technology, both rights are in a constant tension and a fair solution for both parties has yet to be developed.

Only One Substantive Examination?