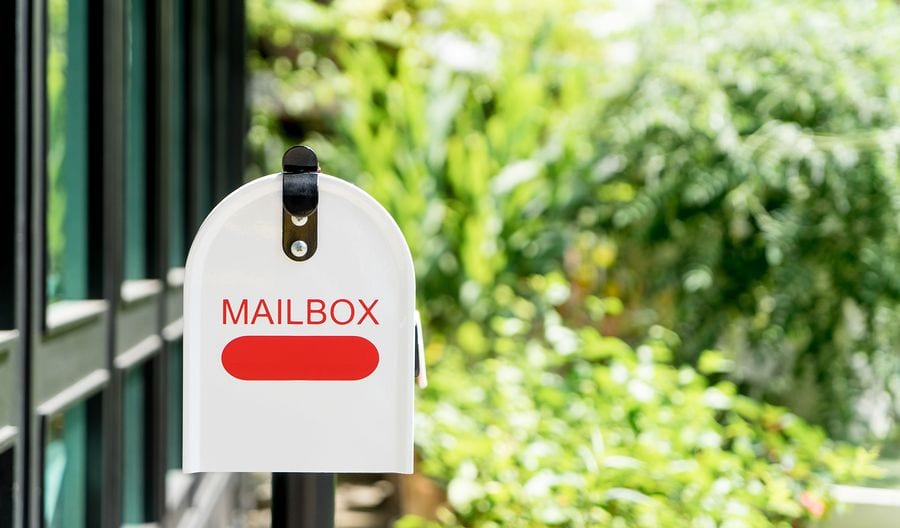 On April 20, 2018, Brazilian “mailbox” patent PI9507594-1 by Alexion Pharmaceutical Inc. protecting the drug Soliris® (eculizumab) received an unfavorable ruling by the Brazilian Superior Court of Justice regarding its term of protection.

The Court decided that “mailbox” patents are not entitled to the minimum term of protection provided by Article 40 of the Brazilian Industrial Property Law – 10 years from the date of grant – but instead should be 20 years from the filing date. This decision can still be appealed at the Supreme Court of Justice.

“Mailbox” patents in Brazil are those relating to pharmaceutical and agrochemical products, which were filed in Brazil between January 1, 1995 and May 14, 1997.

Before January 1, 1995, when Brazil adhered to the Trade-Related Aspects of Intellectual Property Rights (TRIPS) Agreement, patents covering pharmaceutical and agrochemical products were not allowed in the country.

When Brazil agreed to adopt the TRIPS Agreement, in light of its Article 70.8, a transitional period was granted in order to enact new laws that were TRIPS compliant. Article 70.8 of TRIPS establishes that when a TRIPS Member considered pharmaceutical or agrochemical products as non-patentable subject matter, such Member should provide means by which these patent applications could be filed for subsequent prosecution under the new IP Law adapted to the TRIPS provisions.

On May 15, 1996, Brazil enacted a new Industrial Property Law (Law 9.279) that allowed patent protection for pharmaceutical and agrochemical inventions, with full provisions that went into effect on May 14, 1997.

In 1999, the Brazilian IP Law 9.279 was amended by a Provisional Measure, which later became Brazilian Law 10.196, and included provisions regarding “mailbox” patent applications with the aim of regulating the prosecution of said applications filed based on Article 70.8 of TRIPS.

According to Law 10.196, patent applications relating to pharmaceutical and agrochemical products filed between January 1, 1995 and May 14, 1997 should be examined and granted under the provisions of the new IP Law (which allows patentability of this subject matter) until December 31, 2004 and granted with a 20-year term of protection from their filing dates.

Nonetheless, the general rule according to the Brazilian IP Law (as established in Article 40), which applies to all cases, expressly determines that the patent term will be of at least 10 years from the date of grant or 20 years from the filing date.

However, in 2013 the INPI issued a legal opinion stating that the term of “mailbox” patents should be limited to 20 years from the filing date, regardless of their granting date. This opinion changed the criteria that the PTO had been following during the previous eight years.

Subsequently, during the same year the INPI filed a total of 48 lawsuits seeking the invalidation or reduction of the term of protection of all mailbox patents (almost 250) granted with a term of 10-year from granting, alleging that the correct term should be 20 years from their filing dates.

So far, decisions both denying the reduction of the patent term and ordering the reduction of the patent term for “mailbox” patents have been issued by first instance Courts. In those cases where the rulings were favorable to the patentees, the Courts have argued that due to the INPI’s long delay in examining and granting “mailbox” patents, the patentees had a legitimate expectation that their patents would be granted with a 10-year term from granting, and that the INPI could not change its understanding of a legal provision.