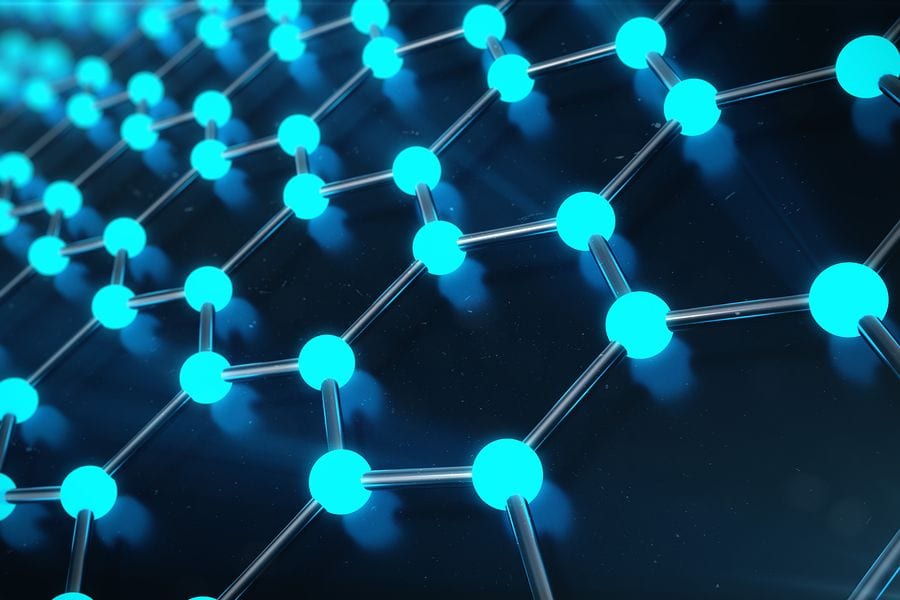 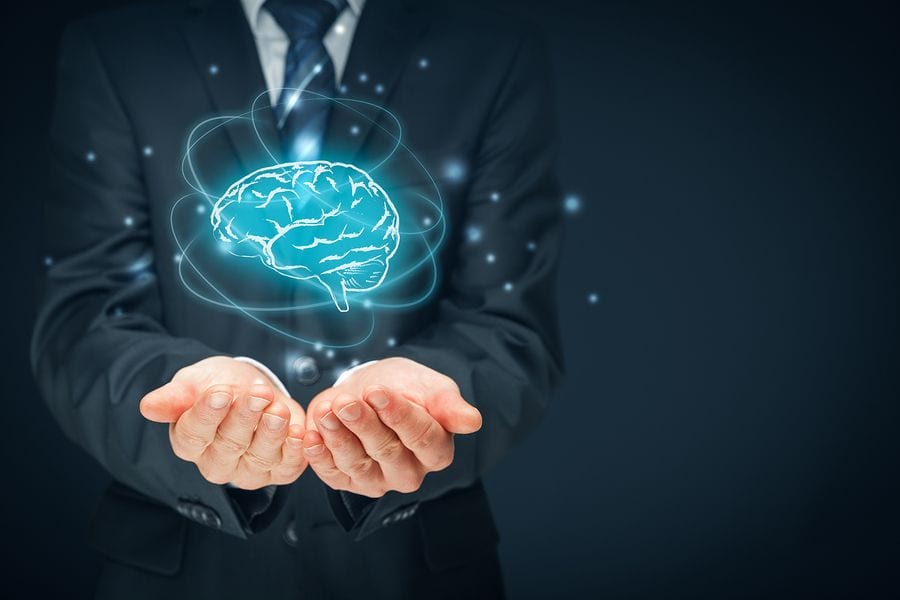 While bots have been present in the creation of work of arts since the 1970s, the difference with modern A.I. lies in the fact that, in the past, the human programmer still had a relevant creative input and the machine merely executed, or reproduced his ideas adding an element of randomness. Today, evolved A.I. robots – due to the developments of machine learning -are capable of behaving in a sophisticated way which is almost as indistinguishable from human intelligence and are capable of unpredictable, autonomous decisions.

As copyright law protects original works of art, and the works produced by robots are certainly original, who owns the copyright to those artworks?

The consequences for copyright law

The question is relevant as there may be substantial commercial rights attached to the copyright of a work of art. Who is to benefit from the commercial rights? The developer of the software? What if the activity cannot be tracked down to a developer in particular, but to a whole company – like it usually happens in case of very sophisticated programs? Or is the machine itself to be considered as an author – but again, in that case, who holds the economical rights? And what if, on the contrary, the final work cannot be considered as attributable to anyone – and therefore can be reproduced, modified and commercialized freely?

Most jurisdictions, included South American jurisdictions, are unequipped to deal with artificial intelligence from this perspective. In Mexico, for instance, the concept of copyright is always linked to a person.

Art. 12 of the 1997 Federal Law on Copyright, states that  “The author is the natural person who has created a literary or artistic work.”

In other words, the existence of an individual identified as the author is essential; and by the same reasoning, for instance, corporations in Mexico cannot be authors, although they may be the copyright holders.

The same is true for Brazil, where section 11 of the law 9.610/ 1998, establishes that “The author of a literary, artistic or scientific work is the natural person who created it” – negating the status of creator both to companies and to the software itself.

On a global perspective, EU courts have been behaving similarly, in the sense that they attribute the rights only to a human author – see for instance the Court of Justice of the European Union (CJEU) in the decision C-5/08 Infopaq International A/S v Danske Dagbaldes Forening, where it stated that originality must reflect the “author’s own intellectual creation”, implying that a human author is necessary for a copyrighted work to exist.

The United Kingdom adopts a more blurred stance on the matter, as UK copyright law, section 9(3) of the Copyright, Designs and Patents Act (CDPA), states:

“In the case of a literary, dramatic, musical or artistic work which is computer-generated, the author shall be taken to be the person by whom the arrangements necessary for the creation of the work are undertaken” and this needs to be paired with section 178 of the CDPA defines a computer-generated work as one that “is generated by computer in circumstances such that there is no human author of the work”, admitting, in theory, that computer-generated works may exist.  It just needs to be defined who is responsible for the “necessary arrangements”, whether the programmer or the machine itself, which is still under debate in the UK.

Quickly developing technologies have put a strain on most legal systems, and South America needs to keep up with its advancements.