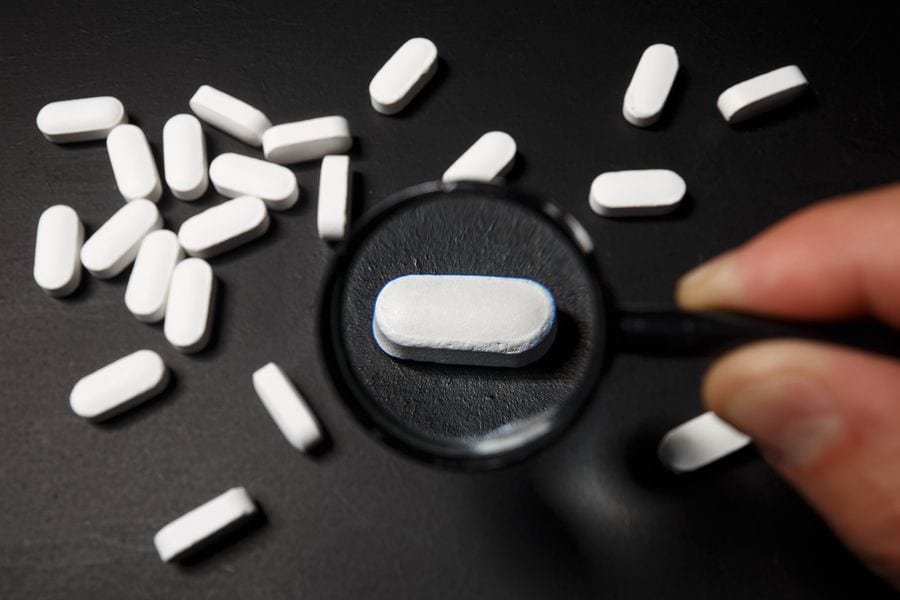 Peru is one of the main markets for counterfeit pharmaceuticals and has been listed on the Watch List several times, under USTR Special 301 Report.

The reason is that the Peruvian pharmaceutical market has been deregulated in the 90s: as a consequence, pharmaceutical establishments have grown exponentially, making it impossible for the national authorities to perform the necessary controls over the production.

Since 2005, counterfeit medicines have increased by approximately 45% annually in Peru, and according to Peru’s Association of Pharmaceutical Laboratories (ALAFARPE) the sale of counterfeit drugs increased from US$ 40 million in 2002 to US$ 66 million in 2006. Only in 2005, the DIGEMID, Dirección General de Medicamentes, Insumos y Drogas, which operates under the Ministry of Health, seized around 460 000 adulterated and expired medicines.

Clearly, the market of counterfeit pharmaceuticals is not only relevant from an IP profile. The risks for public health are also extremely high: almost 25% of the counterfeit medicines checked by Peru’s National Quality Control Center did not contain any active ingredient.

According to DIGEMID the most counterfeit drugs circulating in Peru are analgesics and anti-influenza drugs, which account for around 70% of the market.

The legal framework against counterfeit pharmaceuticals in Peru

Peru has tried to fight the phenomenon by enacting a series of laws.

In 2009, the Law of Pharmaceutical Products, Medical devices and Sanitary products n.29459 modified the Chapter III of the General Law of Health n.26842 and established a series of sanitary authorisations for operating pharmaceutical establishments. The law also establishes a mandatory pre-inspection prior to starting production and asks companies to provide certificates that prove their compliance with Good Manufacturing Practices.

In 2014, the Temporary Supplementary Provisions of the Supreme Decree No. 033-2014-SA modified the Regulation of Pharmaceutical Establishments and introduced additional requirements for the registration of the establishments.

The DIGEMID also periodically releases an alert in which any regulatory actions regarding pharmaceutical products, including counterfeit medicines, are published. The sale of counterfeit medicines is also considered a crime against public health, punishable by a term of imprisonment of 4 to 15 years.

Notwithstanding the progress made, a lot remains to be done: large volumes of counterfeit medicines continue to plague the market and the Special 301 Report, published in 2018, points out that while laws are in place to fight the production and sale of counterfeit pharmaceuticals, the enforcement remains very weak.

According to a report by the Pharmaceuticals Export Promotion Council (Pharmexcil), the entry of foreign retail chains into the Peruvian market, which is expected in the next years, should also have the effect of improving the quality of the supply chain and reducing the presence of unregistered and counterfeit medicines.

Data Protection for Innovator Biologic Drugs in South America: the Case of Mexico

5 Things Every Entrepreneur Should Know About Intellectual Property

Want to avoid IP infringements? Keep an eye on your keywords and meta tags!