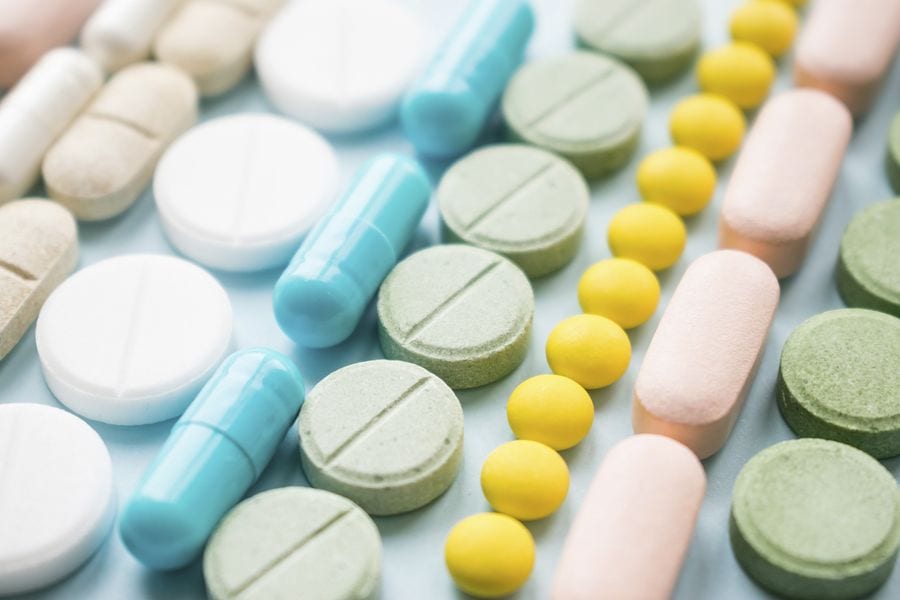 In Peru, patent coverage for branded pharmaceuticals lasts for 20 years from the date of filing, in line with most jurisdictions. Once the 20-year term has expired, the same product can be marketed as generic. A generic drug must be equivalent to a branded drug in dosage form, safety, strength, quality, and intended use.

As the development costs are lower, generics are generally cheaper than branded pharmaceuticals, while they ensure the same therapeutic effect. The World Health Organization recommends the implementation of Generic Drug Policies and in the last years, many Latin American countries have taken steps to increase access to more affordable pharmaceuticals.

According to data from the consulting company Pharmexcil, in 2016 the market of generics accounted for about the 38% of the total pharma market in Peru, totalling $ 605 million.

Regulation of generics pharmaceuticals in Peru

According to the recommendations issued by the WHO, generics must ensure that they achieve the very same therapeutic effect as a branded pharmaceutical. They should, before entering the market, undergo a bioequivalence test. Pharmaceutical equivalence entails that both generic and branded drug should have the same amount of the same active substance, in the same dosage form, for the same route of administration and meeting the same or comparable standards.

In 2009, Peru enacted Act n. 29459 on Pharmaceutical Products, Medical Devices and Health Products. Article 10 states that companies, which aim at registering drugs in the Health Registry, must submit interchangeability studies; and that in vivo studies may be requested for drugs that may entail a higher health hazard.

The law then establishes that the procedure to evaluate the interchangeability of two pharmaceuticals will have to be defined by specific regulations.

For this purpose, the DIGEMID – General Bureau for Medicines, Inputs and Drugs of the Health Ministry was in charge of preparing a regulation detailing bioequivalence requirements, together with the CNCC – the National Center of Quality Control of the Health National Institute.

However, to this date, clear bioequivalence standards are yet to be enforced in Peru.

The economic interest of pharmaceutical companies that patented the branded products clashes with the interest of generic producers: in particular, producers of generics have been demanding to submit bioequivalence tests only for products that present a high hazard, claiming that conducting these studies involve a large investment that will eventually increase the final cost of the generic to the consumer.

On the other hand, it is undeniable and in line with the WHO requirements, that generics should at least comply with the minimum standards of interchangeability before entering the market. In this sense,  DIGEMID has been requiring a bioequivalence test for both new and existing generics, starting from drugs of narrow therapeutic index, that is those drugs in which small variations in dosage may cause serious health risks to the patient. Other generics, however, keep on being commercialized in absence of bioequivalence studies.

Clear requirements would benefit not only final consumers, but would also improve the access to the market for foreign companies wishing to commercialize their own generic medicines in the country.

A new denomination of origin granted by INDECOPI

Peru is leader against biopiracy

Ratification of WIPO’s copyright treaty for the blind