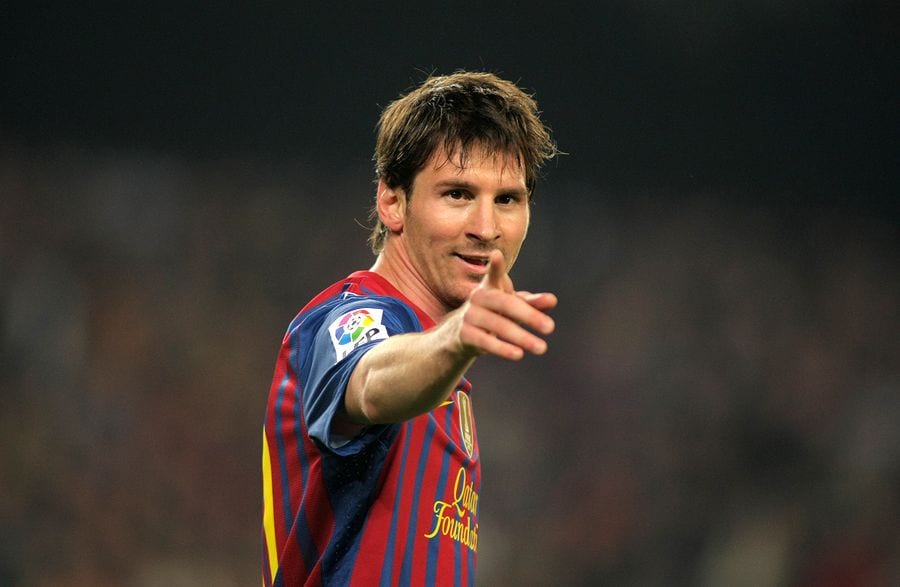 Lionel Andrés Messi Cuccittini, one of the World’s best soccer players has now yet another cause for celebration, as he has now been allowed to register his own trademark for selling sports equipment and clothing.

This opposition was admitted by the European Union IP Office (EUIPO), and consequently Messi’s application was rejected, arguing that MESSI and MASSI were almost identical, visually and phonetically. Needless to say, an appeal was promptly filed against this resolution.

After years of procedures, the European Union’s General Court ruled in favor of Messi, asserting that his “fame counteracts the visual and phonetic similarities” with the prior mark MASSI.

The General Court also pointed out that “The degree of similarity between the marks is not sufficiently high to accept that the relevant public may believe that the goods at issue come from the same undertaking or, as the case may be, from economically-linked undertakings”.

Indeed, the fame of Lionel Messi as the star of the Fútbol Club Barcelona, and of the Argentina National Team is worldwide, is hard to deny. Through this resolution, the importance of notorious or well-known trademarks is evidenced. Even in cases were the opposed marks are somewhat similar, protect related products, and distribution channels, the fact that the sign is recognized worldwide by a significant portion of the relevant public would (according to this ruling) should be sufficient to overcome the risk of confusion, allowing the sign to be registered.

An appeal can still be filed by the opponent before the EU Court of Justice.

Can you trademark a color or a smell?

Why It Is Important to Register Your Trademark