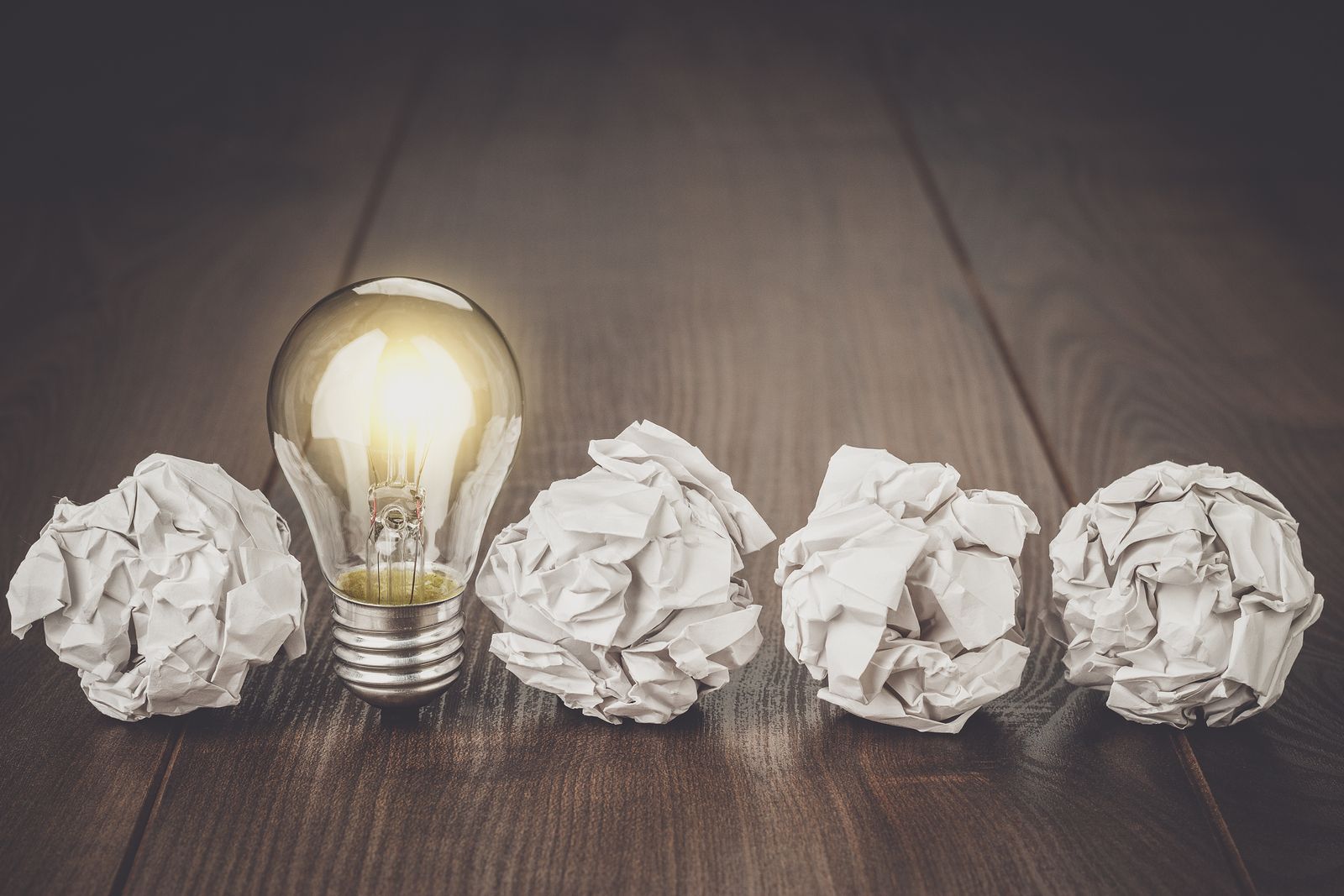 That, likewise, through the above mentioned decree the Regulation of Law Nº 24,481 was approved, with the amendments introduced by Law Nº 24,572, as Annex II.

That, by Law Nº 27,444 of Simplification and Debureaucratization for the Productive Development of Nation, the amendments to the above mentioned rules were introduced.

That in order to guarantee the meeting with the objectives, it is necessary to fit the existing legal framework to the new approaches and requirements, in order to reduce the burdens on the applicants, to shorten the proceeding terms, to urge the debureaucratization in proceedings and the adoption of new management electronic tools.

That in that order, it is proposed to design a creative and innovating proceeding for the protection by the institute of the utility model, emphasizing the celerity thereof in light of the importance of the protection of innovation for entrepreneurs as well as for Micro, Small and Medium Companies.

That through the present decree, a higher quality of service supply is assured, by establishing transparent and simple proceedings, facilitating the access of public in general to the registration of intangibles, in order to perform remote proceedings before the NATIONAL INSTITUTE OF INDUSTRIAL PROPERTY (INSTITUTO NACIONAL DE LA PROPIEDAD INDUSTRIAL (INPI)), an independent organism within the area of the MINISTRY OF PRODUCTION AND WORK.

The GENERAL DIRECTION OF LEGAL AFFAIRS of the MINISTRY OF PRODUCTION AND WORK has taken the intervention of its competence.

That the present decree is issued in the exercise of granted responsibilities to the NATIONAL EXECUTIVE POWER by article 99, item 2 of NATIONAL CONSTITUTION.

THE PRESIDENT OF THE ARGENTINEAN NATION

“ARTICLE 12.- In order to be granted a patent, the applicant must complete, within the terms specified for each case in the Law or in this Regulation, the following information and documentation:

1) An affidavit through which a patent of invention is formally applied for;

3) CUIT, CUIL, CDI and nationality of applicant(s), or registration data when the case is of a legal person. In the case of a human person, the data for the identification of the spouse, when applicable;

4) Real and electronic address of the applicant/s;

7) Title of the invention;

8) Number of patent (or patent application) for which the filed application is additional (if applicable);

9) Number of patent application for which the filed application is divisional (if applicable);

Within the same term, the Application Authority may request the translation into the national language in electronic or digital format when the priority document/s are in another language;

12) Complete name of the person or the industrial property agent authorized to proceed with patent application;

1) A description of technical field to which the invention belongs;

2) A description of the prior art in this matter, known by the inventor, and preferably stating the literature documents;

3) A detailed and complete description of the invention, highlighting the advantages over the known prior art, understandable to a person skilled in the art;

4) A brief description of figures included in drawings, if any.

The non-meeting with the requirements stated in the present article will consider the invoked priority right as cancelled.”

“ARTICLE 19.- The applicant may submit complements, corrections and amendments, up to THIRTY (30) running days as from the date of patent application, any time this does not imply a an extension of the original application.”

“ARTICLE 24.- After NINETY (90) running days from the patent application, the Commissioner of Patents will order the performance of a preliminary examination within a term of TWENTY (20) running days.

“ARTICLE 27.- I.- To perform the substantial examination of the application, the following conditions should be met:

II.- The substantial examination will include the following steps:

2) Published patent application or patents from other countries;

3) Technical literature different from the one stated in prior items which would be pertinent for analysis.

III.- If necessary, the examiner may require:

“ARTICLE 30.- If, as a result of the substantial examination, the examiner determines that the invention meets the legal and regulatory requirements to be granted a patent and, consequently, the issued comments have been satisfactorily solved, he/she will issue a report within the term of TEN (10) days a report to the Commissioner of Patents with his/her advice, who will issue a sentence within THIRTY (30) subsequent days.

Once the resolution granting or denying the granting of the letters patent is sentenced, the applicant should be duly notified.

The Enforcement Authority will arrange the Electronic Registry of granted Patents.”

“ARTICLE 32.- The publication of the granting of a patent of invention and the utility model will include the following information:

“ARTICLE 37.- Then an application of a patent of invention is assigned, the requirements established by the Enforcement Authority should be met.

The holder of a patent will, as from the granting date, be able to request the NATIONAL INSTITUTE OF INDUSTRIAL PROPERTY to publish it as a Patent Opened to Voluntary Licensing.”

“ARTICLE 51.- The application to an obligatory license for an addition patent granted by the NATIONAL INSTITUTE OF INDUSTRIAL PROPERTY, by founded resolution, with previous technical or economical certification of the upgrading of the invention. The resolutions sentenced within the framework of this article will be susceptible of the resources foreseen in the last paragraph of article 42 of this Regulation.”

“ARTICLE 55.- It will be considered that the invention novelty has not been broken when the applicant has disclosed the invention object of the utility model abroad within TWELVE (12) months prior to the submission of the corresponding application in ARGENTINA. The “industrial character” will be understood as “industrial application” pursuant to article 4°, item e) of Patent Law.

“ARTICLE 56.- The enforcement Authority will be able to solve the utility model application, after THIRTY (30) running days from the filing date without accompanying the document stated in article 56 of Law N° 24,481 (o. t. 1996) and amendments.”

“ARTICLE 57.- When de application is performed under Law N° 17,011 (PARIS CONVENTION), the applicant should include, within the term of THREE (3) months from the filing of the application, and in electronic or digital format, the priority document and the assignment document, if applicable, along with their translations in the national language. In case these requirements are not met in the stated term, the priority right will be declined.

The Enforcement Authority will be in charge of establishing the proceeding and the conditions under which the meeting with requirements contemplated in articles 53 and 55 of Law N° 24,481 (o. t. 1996) and amendments will be performed.”

“ARTICLE 72.- The submission of an appeal as established in article 72 of Law N° 24,481 (o. t. 1996) and amendments, will not grant the qualification for other administrative or judicial resources that may be pertinent by the application of the rules of Law or of Law N° 19,549, its amendments and the Administrative Proceeding Regulation, Decree 1759/72 – O. T. 2017.”

“ARTICLE 94.- The NATIONAL ADMINISTRATION OF PATENTS will be in charge of:

ARTICLE 17.- The present decree will be in force after SIXTY (60) running days from publication in the Official Bulletin.

ARTICLE 18.- Be it communicated, published, submitted before the NATIONAL DIRECTION OF OFFICIAL REGISTRY and filed. MACRI – Marcos Peña – Dante Sica