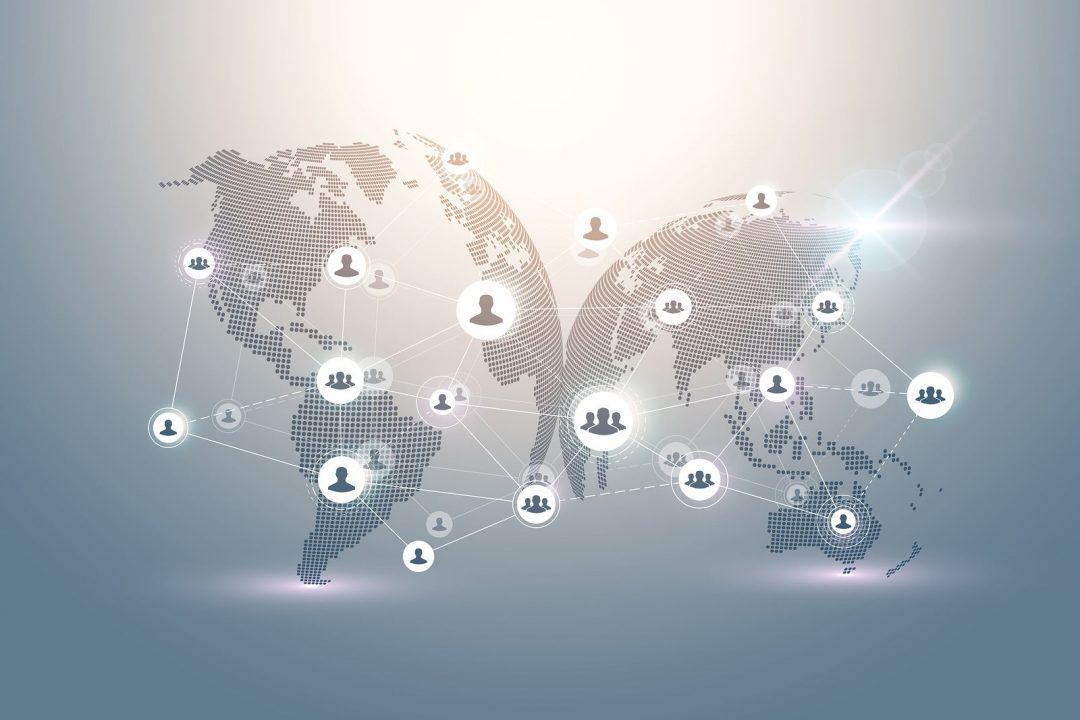 By José Santacroce, Partner and Head of Patent Department

“Co-operation with our IP5 partners is a key to building an efficient and effective global IP system by establishing more aligned procedures worldwide,” said EPO President António Campinos. “IP5 co-operation is a success story. The EPO and its partner offices are now entering a new phase of their co-operation where we should think about further strengthening IP5 co-operation and promoting a more comprehensive IP agenda, in order to better respond to our users’ needs who handle comprehensive IP portfolios with bundles of IP rights,” he said.

The five heads of office welcomed recent progress on IP5 initiatives, such as the classification of emerging technologies, the continuous improvement of Global Dossier services, enhanced work sharing, and the harmonization of patent practices and procedures.

The IP5 heads agreed to launch a New Emerging Technologies/Artificial Intelligence Task Force with a view to responding appropriately to and exploring future joint initiatives related to global technological developments. The five leaders also agreed to improve the IP5 structure to achieve greater efficiency within the IP5 co-operation framework.

Meanwhile, the heads of office endorsed the final results of work on the three sub-projects in the area of patent practice harmonization – unity of invention, citation of prior art and written description/sufficiency of disclosure – which aim to alleviate the burden on applicants and increase work efficiency. They acknowledged that the tangible outcomes of IP5 patent practice harmonization have brought substantial benefits to users. They also recognized the need to select new harmonization topics, which are in line with the IP5 vision, to be discussed in the future.

In a separate meeting, the heads of office met with representatives of industry from the five regions to update them on recent developments and to discuss intellectual property issues including in strategic areas such as new emerging technologies, AI, and the future work of the IP5. The industry representatives expressed their support for the IP5 offices’ joint efforts to better respond to worldwide technological transformation, and reaffirmed their willingness to work with the offices in these endeavours. The IP5 offices and industry agreed to enhance communication on the importance of IP and the benefits of IP5 projects to a broader audience and step up outreach efforts.